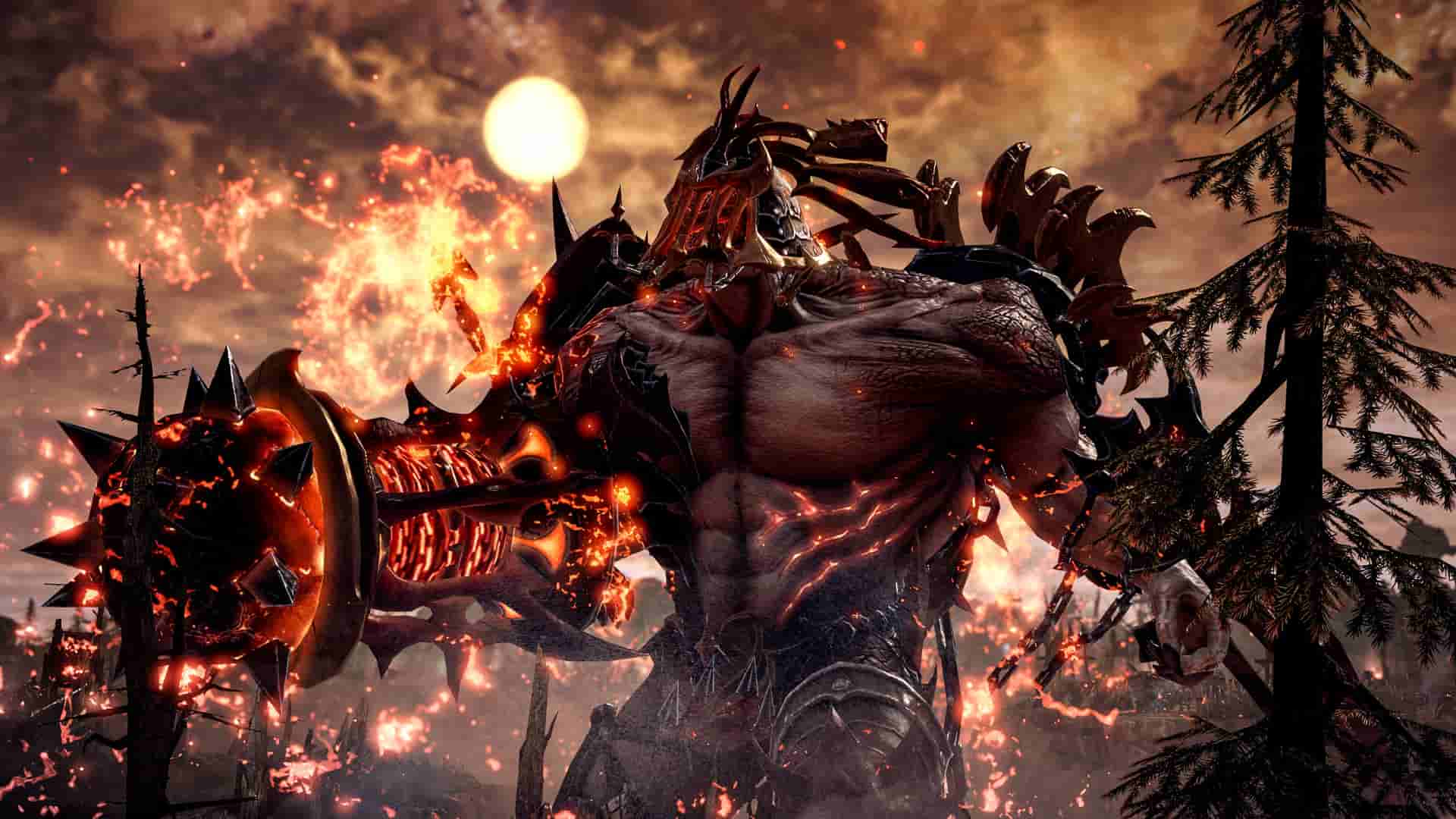 Lost Ark is no doubt a fun game. Due to the presence of RPG elements in the game along with stunning visuals and customizations, it has been a highly popular game ever since its release. Well, the game debuted in South Korea back in 2019 and was released for NA/EU region in Feb 2022. Anyways, Lost Ark players are currently very frustrated with a new bug in the game that causes their character’s eyebrows to change colors. Due to this bug, many tried contacting Lost Ark customer support to get a fix, but nothing seemed to work. So, in this article, we will be sharing all the details on how to fix the Lost Ark Character Eyebrows Color Changed error. Here’s everything you need to know.

Well, in an MMORPG like Lost Ark, character customization plays a huge role when playing the game. Players spend hours customizing their character according to their choice and this is what makes Lost Ark a very fun game to play. However, this prevailing bug put all the efforts of players in vain as their customization presets were overwritten. As per reports, after the new update in Lost Ark, the opacity of the eyebrows of the player’s character is set to max value and for some, the eyebrow color is changed as well. Unfortunately, customer support has no answer to this fix. Interestingly, some have claimed that this is happening since the devs fixed a bug that blocked players from changing the eyebrow color when using specific face presets in the new update. But, regardless of the cause, is there anything that can be done to get rid of it? Continue reading for more details. 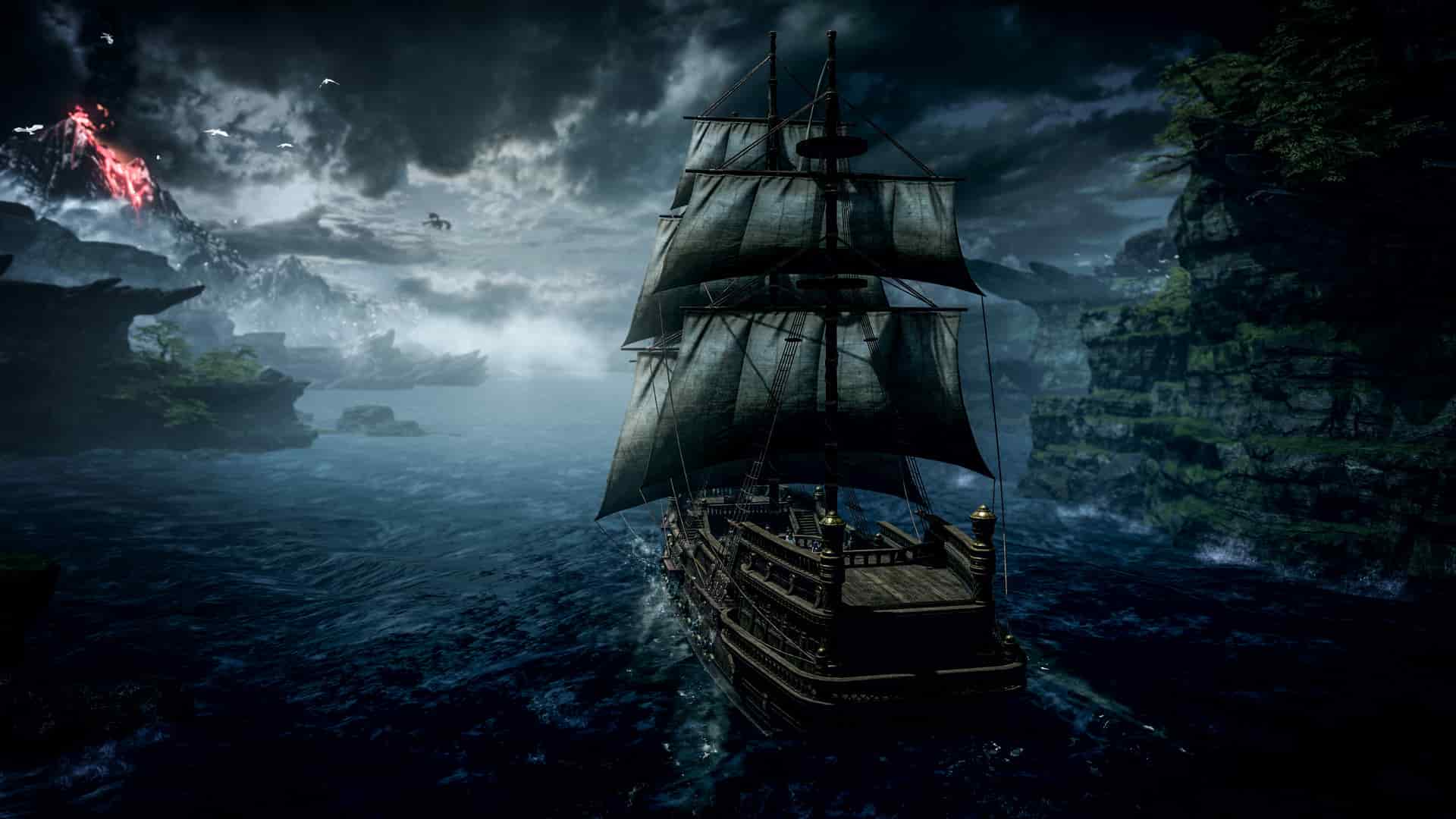 Since we are not quite sure why this bug has occurred in the game, getting a fix for this issue is quite difficult. However, there are some potential workarounds for you to try to get this bug fixed.

Your best bet in fixing this issue is to contact Lost Ark Customer Support and convey your problem. Although we know that they wouldn’t be of much help, we suggest you give it a try.

2) Get an Appearance Customisation Ticket

You can try using an Appearance Customisation Ticket for making changes to your character. However, they don’t come cheap as you will need 800 Royal Crystals to buy one.

3) Use Glasses to hide eyebrows

You can equip your character with large glasses to hide unwanted eyebrows. This is a workaround that might be able to hide your character’s abnormal eyebrows until a fix is released.

So, right now, these are the potential workarounds we have for the Lost Ark Character Eyebrows Color Changed error. For more such guides, make sure to stay tuned with us on Vabsaga.