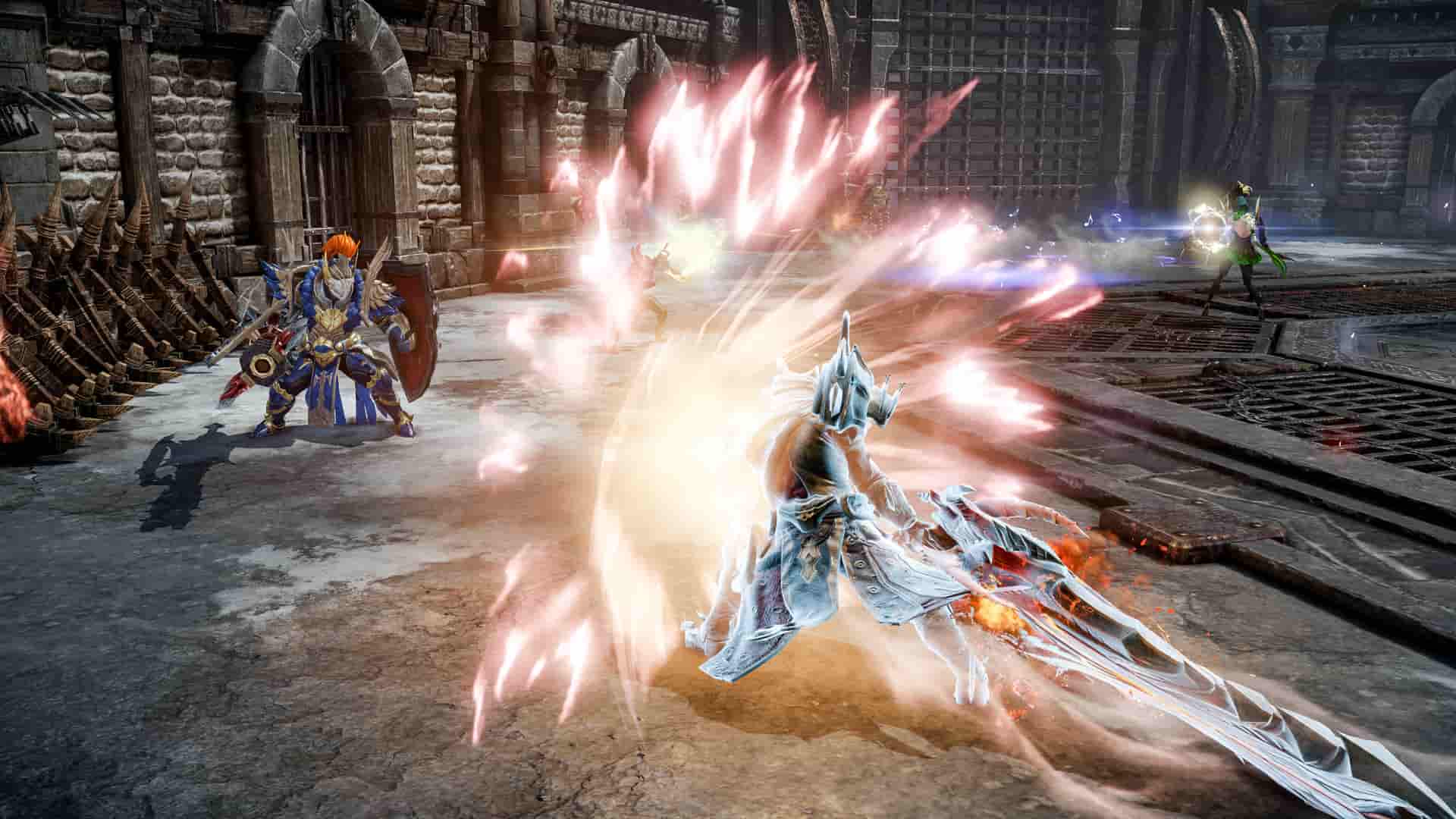 As you all may know that in Lost Ark, there are a total of 5 classes and each class has a certain number of specialization characters with unique abilities and mechanics. Well, Lost Ark players will be delighted to know that the upcoming update that is scheduled to release in May will be introducing a new Warrior Class named Destroyer to the game. In this article, we will be sharing all the details on the Lost Ark May update for 2022 which will include the new Destroyer class in the game. Here’s everything you need to know.

Slimegate’s beloved title, Lost Ark has managed to gain massive popularity after releasing in NA and EU regions. Featuring a top-down 2.5D experience, the game was well received by the fans. Lost Ark is a pretty versatile game as it lets players choose their characters from 5 different classes. These classes are- Warrior, Martial Artist, Gunner, Mage, and Assassin. Each class features different specializations that support unique playstyles. There are 15 specialization characters in the game but the number is only going to increase, after all. The April update for Lost Ark was supposed to include the new Martial Artist Advanced Class- Glaiver but the update was delayed at the last minute. However, after this update is released for the game, players can expect the release of the May Update for Lost Ark which will be featuring the new Warrior Advanced Class- Destroyer. More details on this are shared below. 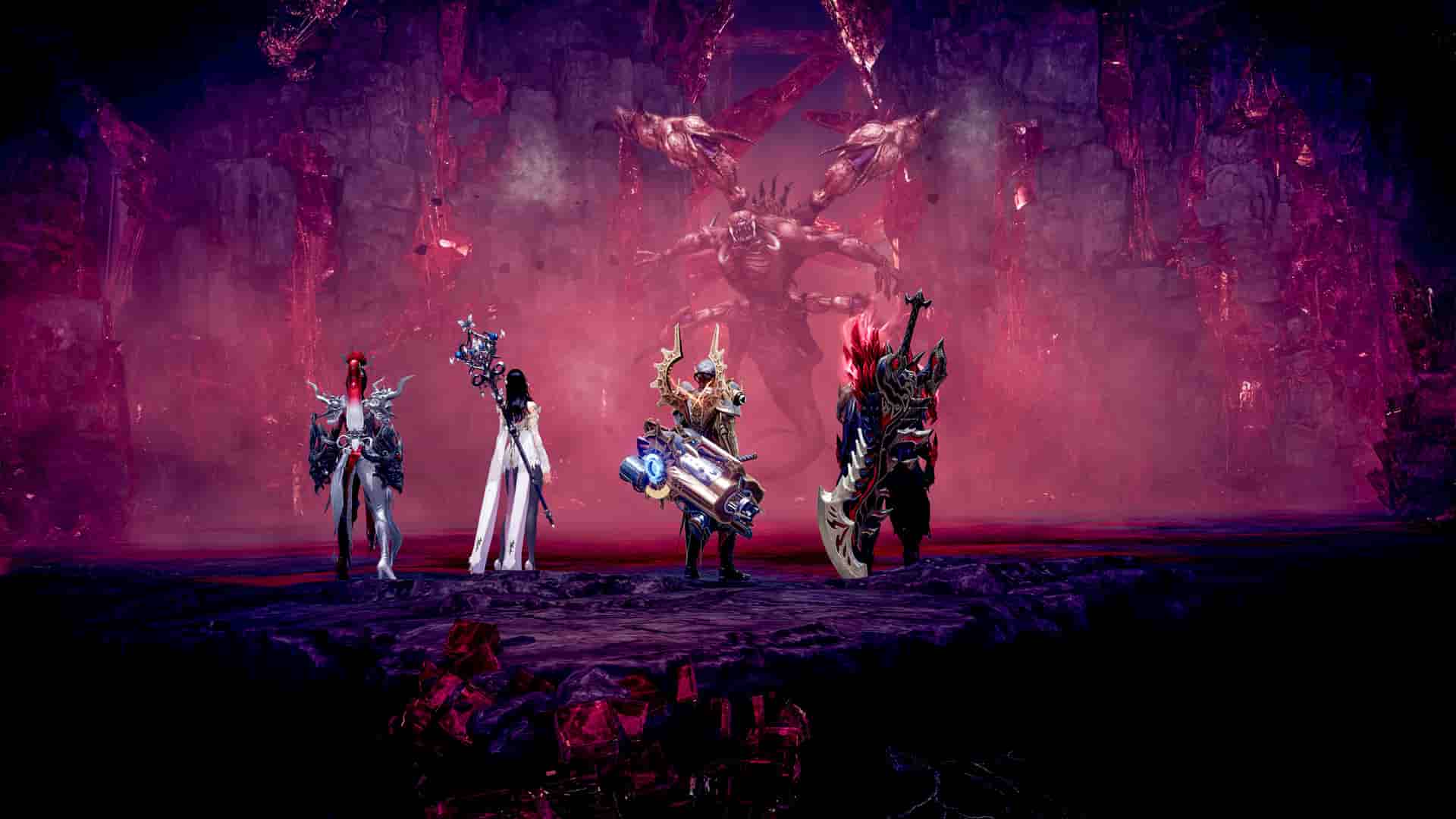 As per the official roadmap shared by the devs at Slimegate, Lost Ark will be getting multiple new additions in the month of May as the update rolls out. From many quality of life improvements to the introduction of a new advanced class, this is going to be yet another successful update for the game.

The Destroyer Advanced Class will be featuring the specialization character that wields a powerful hammer. It is said that their hammer has the ability to bend gravity and is powerful enough to slow, launch, push and pull enemies on the battlefield. So, from this, we can easily be sure that the Destroyer is going to be one of the most picked classes in the game. Currently, the exact release date of the May update is unknown but we are expecting it to be released towards the end of May. If we get official information regarding the same, we will be updating this article accordingly at the earliest. For more such guides, make sure to stay tuned with us on Vabsaga.