Madden NFL 23 Face of franchise freezing for many players: Is there any fix yet 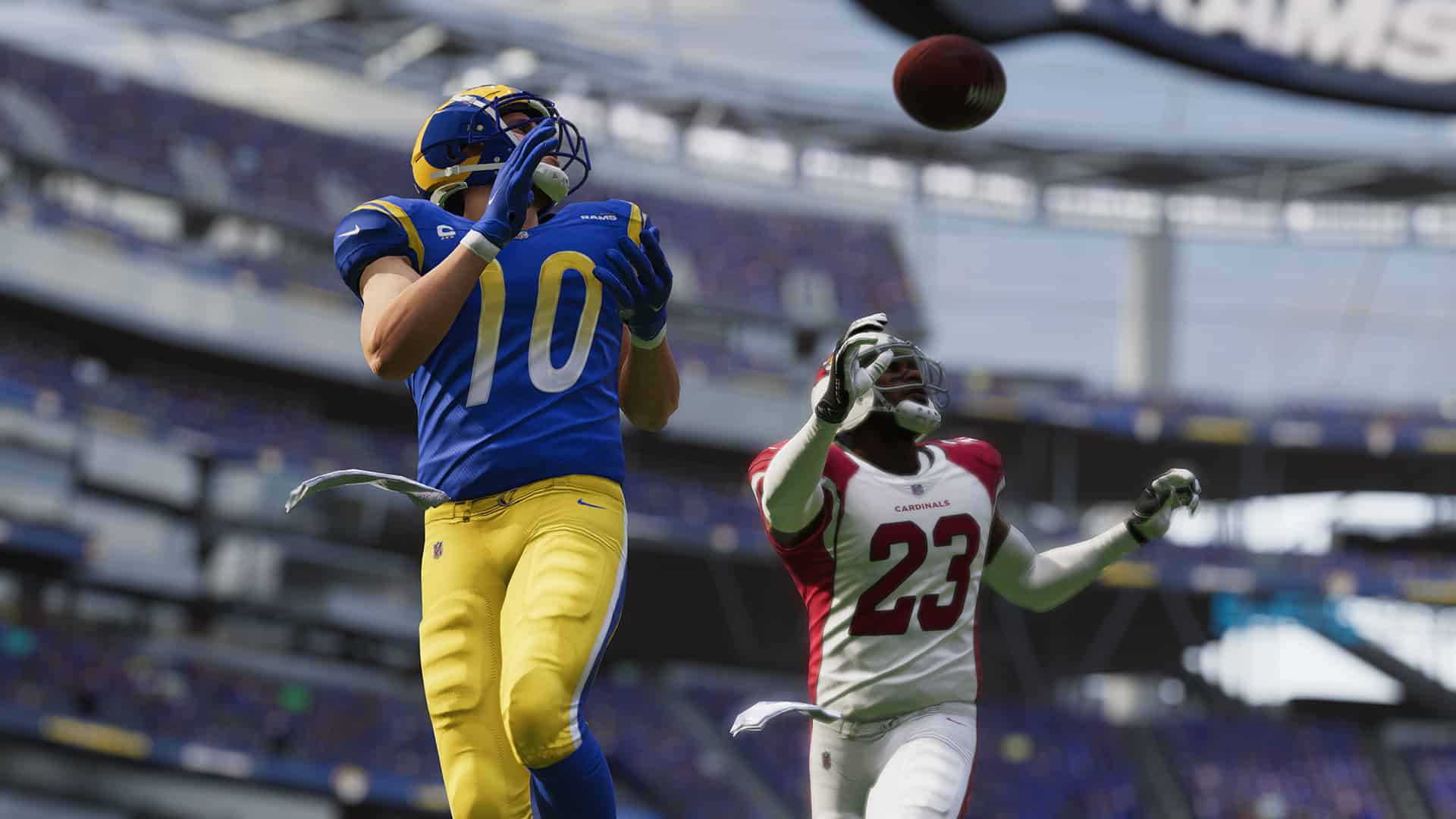 Madden NFL 23 has been recently released for the global audience but it is far from a bug-free experience. Players have reported many bugs in the game that makes it unplayable and one such is the Face of Franchise mode freezing issue. In this article, we will be sharing all the details on the Madden NFL 23 Face of Franchise Freezing issue and if there is a fix for it. So, without any further ado, let’s get right into it.

Bugs and errors are pretty common in newly released multiplayer games, but EA games have a bad history of featuring bugs for a very long time. As the new Madden NFL game was released, players were excited to try it only to be punched with numerous bugs and glitches that are almost unbearable for a game of that pricing. Anyways, the Face of Franchise mode freezing issue in the game has been one of the most notorious ones which is why we have featured this article on the same. 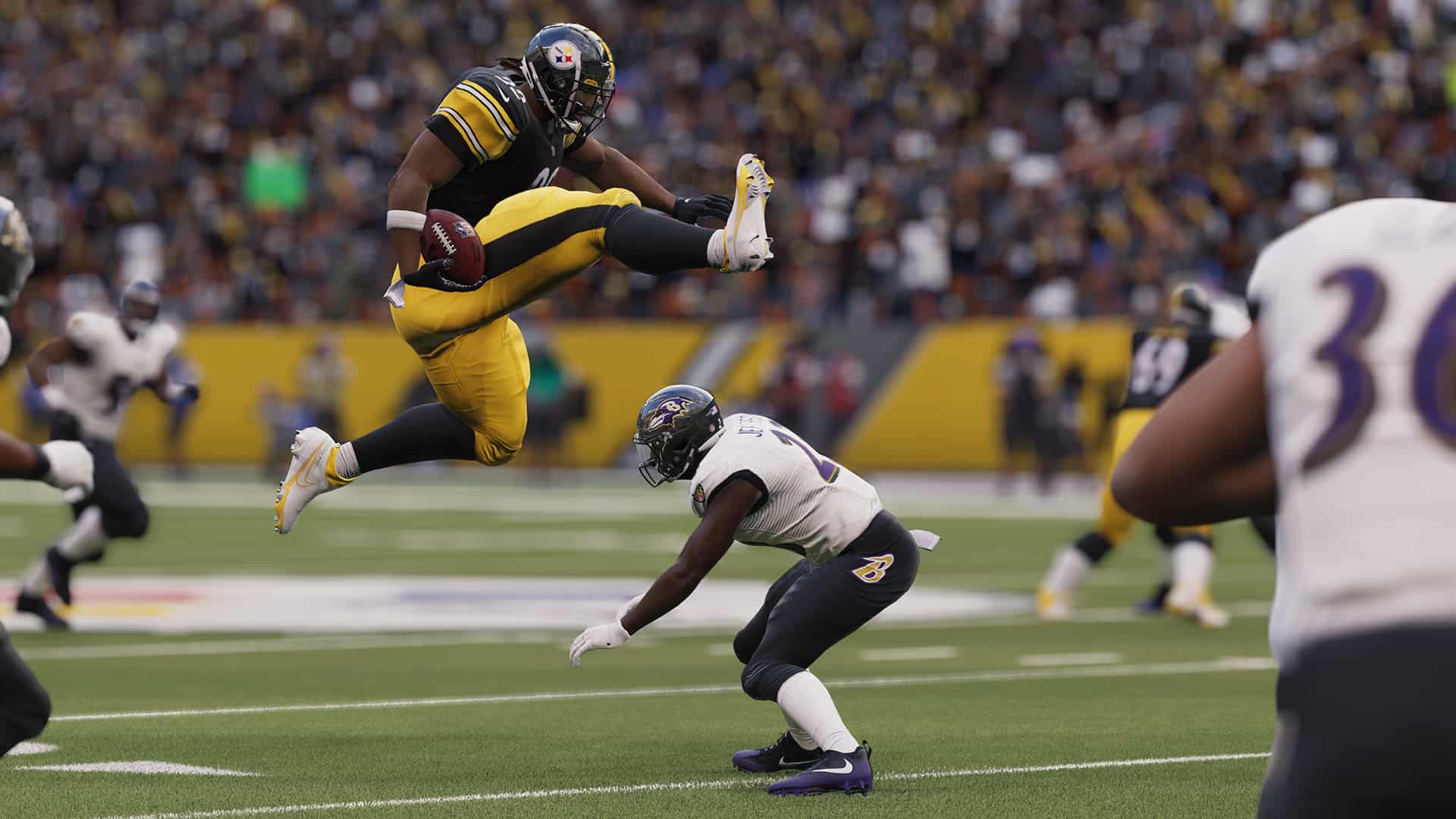 Madden NFL 23 Face of franchise freezing for many players: Is there any fix yet

Unfortunately, there isn’t any official fix from the devs at EA but one of the community managers suggested some workarounds that might be useful in getting rid of this issue. Since this issue occurs regardless of the platform the game is played on, these workarounds are platforms specific. So, let’s get started.

You must make sure that Madden NFL 23 is not blocked by your Antivirus or your Firewall. According to a player, the issue arises-

“Once you finish a year in face of the franchise , and you have the option to pick a new contract if you didn’t accept the contract in the middle of the season , you get this glitch after they ask you to pick your new team and contract.”

So, this means that the game might not be able to save your progress while getting blocked by external programs, so make sure to either whitelist the game or disable your antivirus/firewall to fix this issue.

It is quite common for overlay apps to cause issues in the game, and the same can be said for Madden NFL 23. So, it is advised to disable Origin overlay or any other overlay apps like Discord, and Nvidia Geforce Experience.

Clearing the cache of Origin and the EA App can also do the trick. So, consider doing so and check if the error persists.

Open CMD with admin rights and enter the following command- sfc /scannow. Press Enter and wait for the scan to complete. The error should be fixed after this. If not, you can try updating your Windows version and your GPU drivers for the best results.

To do so, head to the Settings menu of your PlayStation 4 console and then the Account Management option. After this, select the Restore Licenses option to restore licenses. For PS5 players, you can head to Users and Accounts>Other>Restore License for the same.

Make sure that the game is updated to the latest version. If not, update it and then check if the error persists.

Changing your Primary DNS to 8.8.8.8 and secondary DNS to 8.8.4.4 might also get rid of this issue. So, consider applying these changes.

If none of the methods work for you, you can launch your PlayStation console into Safe Mode and then select the Rebuild Database option. This might be the perfect solution to get rid of the Madden NFL 23 Face of franchise freezing issue.

Make sure that other apps are closed when you are accessing Madden NFL 23 on your Xbox console. Don’t forget to close the games that are stored in the Quick Resume menu on Xbox Series X/S consoles.

Check if there is a pending update for the game. If yes, then consider downloading it and updating the game.

Switching to Google DNS can also be effective against this issue. For this, select Primary DNS as 8.8.8.8 and Secondary DNS as 8.8.4.4.

4) Remove unnecessary devices that are connected to the console

Make sure only peripherals that are used are connected to the console. Remove any USB devices that are not needed, when launching the game.

So, these were all the workarounds that should be enough to fix the Madden NFL 23 Face of franchise freezing issue. For more such interesting guides, make sure to stay tuned with us on Vabsaga.