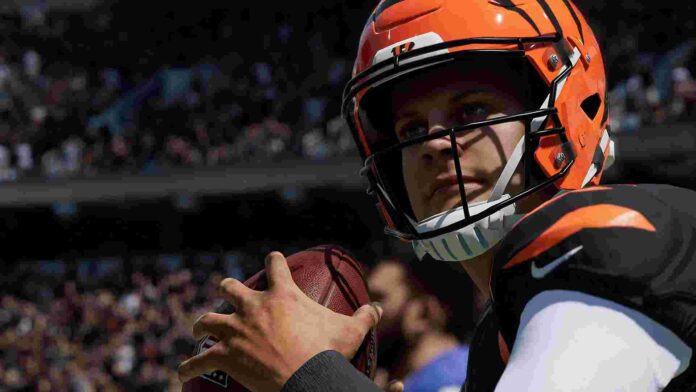 The annual release of the Madden franchise continues with this year’s Madden NFL 23 in August of this year. Developed by EA Tiburon, a subsidiary of Electronic Arts, Madden NFL 23 boasts new features and improvements. This new title comes with a new technology called FieldSENSE Gameplay System. It allows the game to have more realistic graphics while adding other features like 360° Cut, Skill Based Passing, WR vs DB Battles, and many more.

Aside from all these features, new games mean new bugs and a myriad of major and minor issues. While it would be great to have a bug-free game, that is almost entirely impossible. No matter how many QA Testers and devs a studio hires, bugs creep into games eventually. Madden NFL 23 suffers from this issue too. The game possesses a lot of bugs and errors, which the devs are doing their best to fix. One of those issues is about players facing too many interceptions in the game. Not even interception sliders are working properly according to some players. Now, this is a troubling issue that demands a quick fix. So, is there one? Let’s find out!!

For the uninitiated, an interception in American football means when a forward pass thrown by a player, is caught by a player from the opposite team. The change of hands, referring to the possession of the ball by a player, results in the player who possesses the ball becoming an attacker. While the other one, becomes the defender, trying to block the opposing player from scoring a touchdown. So the issue that players are facing is that the AI interceptions are way too much to handle. From being in unrealistic positions to intercepting the ball mid-way, the rate of interception of the AI is unrealistically high in the game.

Now that you have had a little crash course on interception and know what the error is, let’s get to the workarounds if there are any! Unfortunately, we don’t have an official fix when it comes to this issue. EA hasn’t acknowledged the issue, even though there are lots of comments regarding this in the EA forums. However, if the devs do deliver a fix, we will update this post.

We hope that this article has helped you in knowing about the interception and slider issues in Madden NFL 23. If you have lost your upgrade token while exchanging your Team Captain in the game, check out this article. Don’t forget to bookmark us to know the latest on gaming and tech. Game on!!