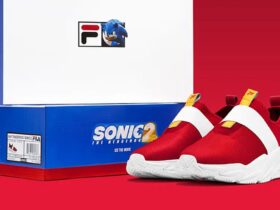 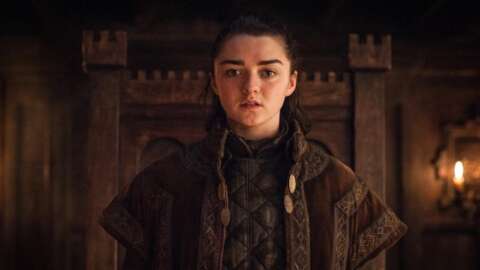 Three years after the unsatisfactory end of the Game of Thrones, this epic fantasy show may have almost disappeared from the pop culture environment, but its stars are still being asked about the show’s legacy. In a recent interview with GQ, Maisie Williams explained why she didn’t miss the Game of Thrones and wondered why she found out she hated her character, Arya Stark.

When asked what she missed most about the Game of Thrones, which Williams had been a part of for eight years, the actress replied, “Can I say any of this?” She further elaborated on this answer and explained that she did not want to be sad about what was generally positive for her.

Do you want us to remember this setting for all your devices?

Use a browser that supports html5 to watch videos.

This video has an invalid file format.

Enter your date of birth to view this video

Právě teď hraje: Game Of Thrones – The Cast Signs Off

„Nemyslím si, že je to zdravé [to miss it]because I loved it, “Williams told GQ. “I look at it so much and I look at it with such pride. But why would I want to feel sad about the biggest thing that has ever happened to me? I don’t want to associate it with feelings of pain.” “

Not surprisingly, this experience was not always positive for the actress, because the pop culture’s dominance of the show was reflected in her personal life. Williams spoke of a time when she began to hate her character, Arya, which happened as the character’s adolescence diverged from her own.

While Maisie Williams took over Arya’s cloak when she was only 13, she was always several years older than the character she portrayed, leading people to expect her to look or behave a certain way.

“I think when I started becoming a woman, I got mad at Arya because I couldn’t express who I was,” Williams explained. “And then I also resented my body because it wasn’t in line with the piece of me that the world celebrated.”