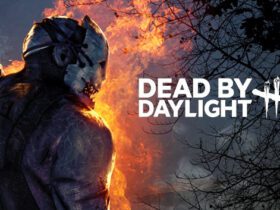 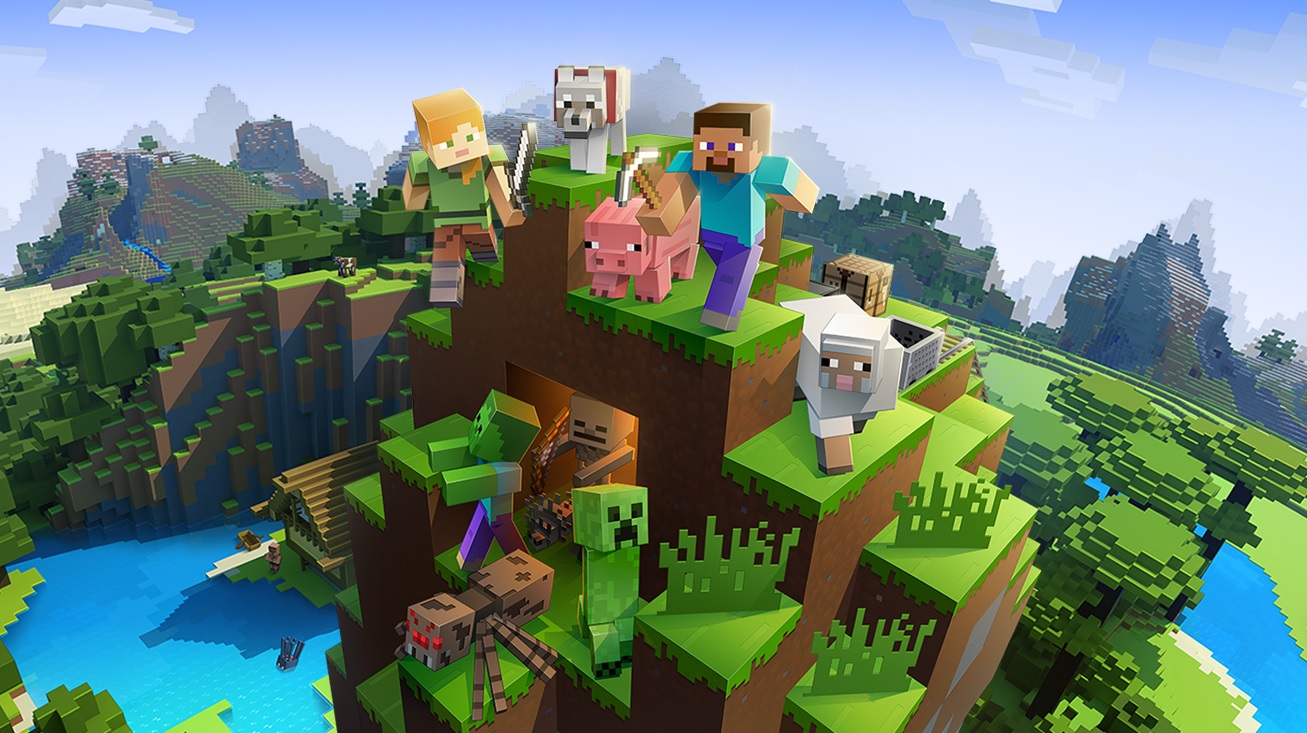 Beta versions of Minecraft Bedrock for Windows now have their own standalone application, Minecraft Preview, which is free for Minecraft owners and Xbox Game Pass subscribers. Change might be scary, but this one honestly sounds like a real improvement over the headache the old Minecraft beta process has always caused me.

From today you can download Minecraft Preview from the Xbox store or through the Xbox app for Windows. You already own the app if your account has a copy of Minecraft Bedrock or a Game Pass subscription. As we get closer to the Minecraft 1.19 Wild Update later this year, Mojang will let players on Minecraft Bedrock continue to try out new features and creatures like those frogs and mangrove trees.

Importantly, Minecraft Preview is a completely separate application from Bedrock. So your game saves, marketplace items, and achievements will not be available in Minecraft Preview, and neither will multiplayer.

It also means less pain when playing the beta in general. Previously, Bedrock players would have to download the Xbox Insider Hub, sign up for the Minecraft Beta program, and then their version of Minecraft Bedrock would be switched to the beta version. Switching back and forth was an absolute hassle, sometimes requiring me to redownload the entire game from the Microsoft Store to maintain the transition between versions. Unlike Minecraft Java, Bedrock never allowed multi-version installations. So personally, I won’t mourn the breakup of Bedrock and Beta.

Breathe easy, Java players. This does not seem to affect our snapshot builds or our carefully organized game versions.