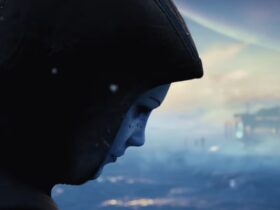 Mass Effect 4 Multiplayer Mode: Will it be available?

Monster Hunter games have always been the eye candy for gamers and with the recent leak featuring a new game in the series, the MH gaming community has gone haywire. In this article, we will share all the details regarding Monster Hunter Paradise and its expected release date. Here’s everything you need to know.

The first ever Monster Hunter video game was released back in 2004. Since then, many new additions in the main series were seen in the franchise with the most recent being Monster Hunter Rise. There are several spinoff titles in the series as well, with the most recent one being Monster Hunter Stories 2: Wings of Ruin. Anyways, the MH series has always been popular, since the devs often add new content to their games. However, more interesting news has surfaced on the internet as there is a leak featuring a new title in the MH series named Monster Hunter Paradise. It was found in the Discord database which was first leaked by Twitter user @neonaga99.

When talking about rage i was referencing a convo we had together
He doesn't have insider info and i just missworded it
Deleting it just to avoid missunderstandings on that point
(Edited screenshot for posterity) https://t.co/D0h7g4YJXd pic.twitter.com/gYEIFOc2C3

There isn’t much information on the game itself apart from the fact that it is planned for Xbox and PlayStation, but it is not yet confirmed. Also, note that this is just a leak and not any confirmed update from the devs at Capcom, so take this information with a grain of salt. Anyways, if you wish to know the expected release date of the game, continue reading. 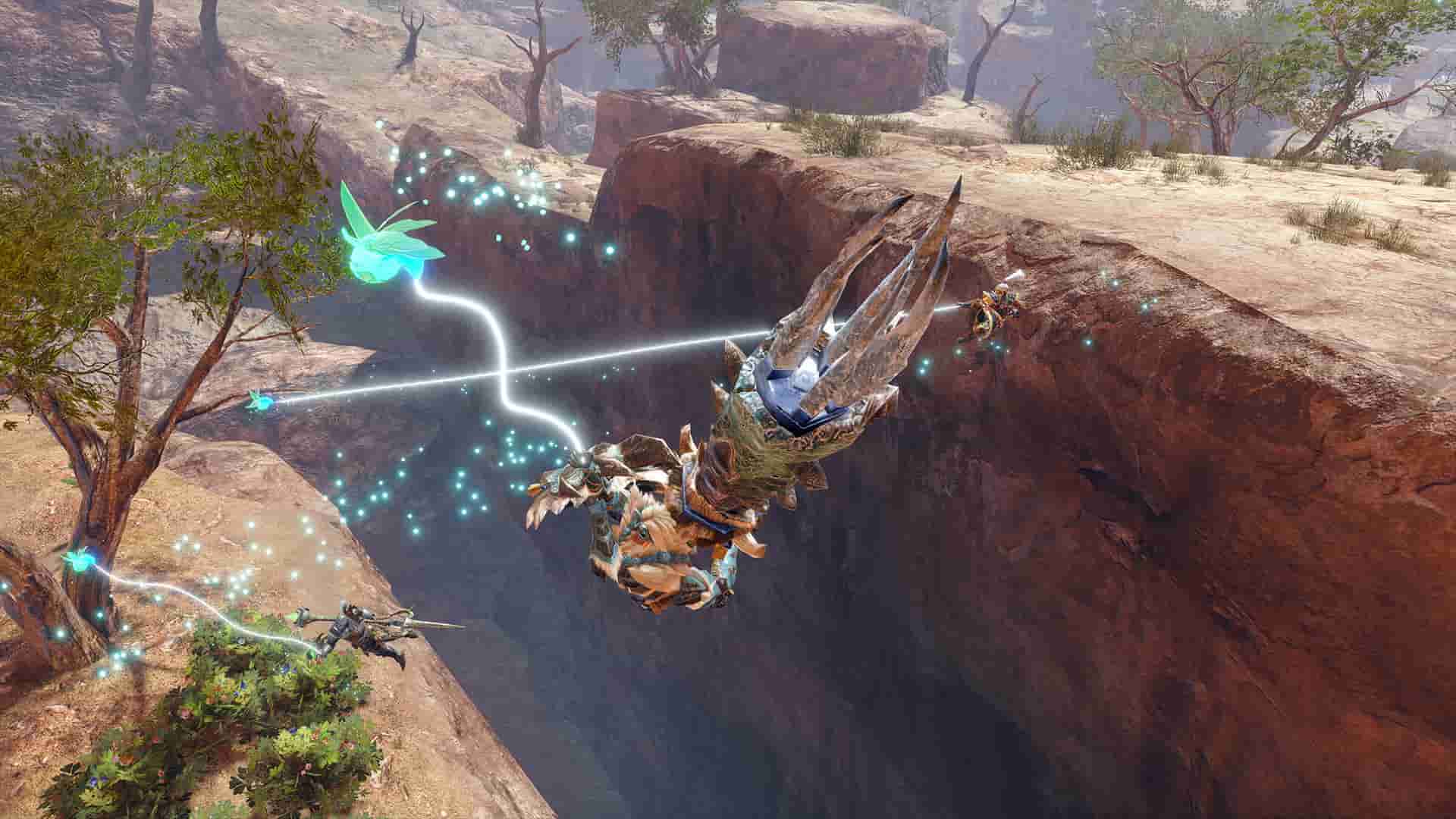 Well, to be honest, it is quite early to speculate the release date of Monster Hunter Paradise since the game hasn’t been officially announced by the devs. But, this hasn’t stopped us from speculating the expected release date of a title. Anyways, if we analyze the release date patterns followed by the devs for releasing their main series games, we can see that there is a gap of 3-5 years before each title release. So, this can eventually result in the Monster Hunter Paradise Release Date falling somewhere between 2025-2027. Also, we still don’t know whether this leaked title is part of the main series or a mere spinoff. Once we get official information on the same, we will update this article accordingly at the earliest.

So, now you know everything about Monster Hunter Paradise and its expected release date. For more such informative articles, make sure to stay tuned with us on Vabsaga.