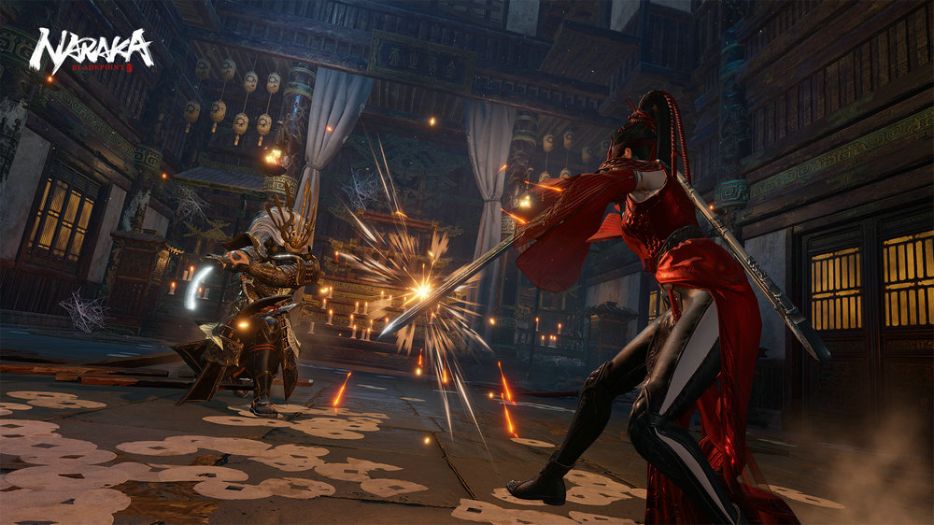 Naraka Bladepoint is a battle royale game that features fast-paced combat using swords, archery, and skills. Combined with parkour and mobility-based mechanics. The game is widely praised for its fluid fighting systems and is popular among battle royale fans. If you loved Nioh or Sekiro that requires insane reflexes and stalking your prey, Naraka Bladepoint will keep you edged to your seat. It holds a maximum number of 60 players in-game. As the game has been out for quite some time. Many players have been experiencing various issues that are preventing the game from being enjoyed completely.

Issues such as random FPS drops, stuttering issues, connecting with servers, and more. This can be troublesome when you’re engaging with an enemy as those bugs put you at disadvantage. If you’re playing the game, you know how frustrating these issues are. Read on more to know how to fix the matchmaking and other issues of Naraka Bladepoint and get the game to a playable state. 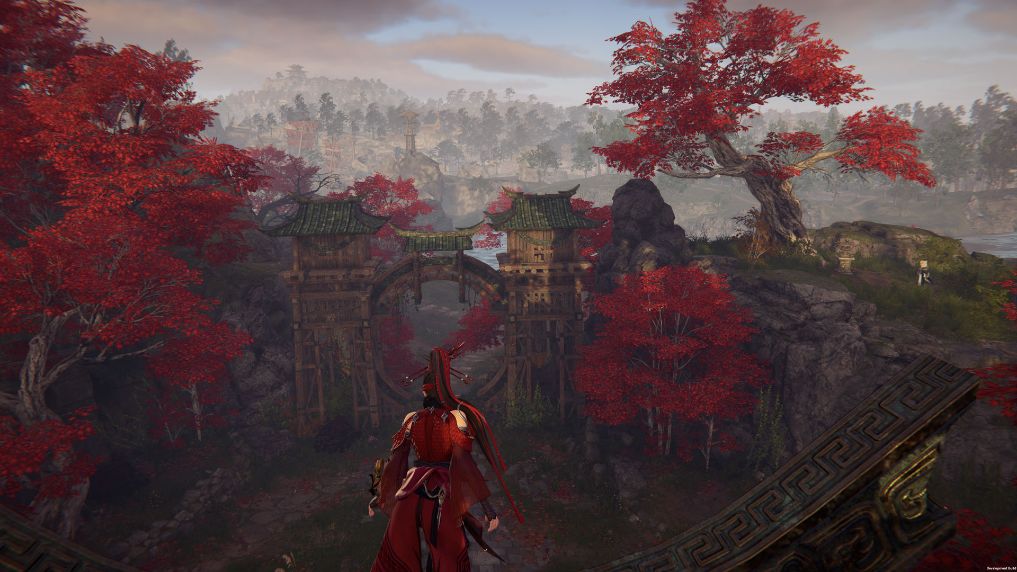 If you’re unable to launch Naraka Bladepoint from your PC. This is a sign that your game has failed to install the game properly. The reason might be that you’ve encountered an issue while installing it mid-way. To fix this, delete the game from your system, reboot your PC and reinstall the game from scratch. You could also try to disable background apps that are running in the background. Launch the task manager and close all the apps that you aren’t using.

If you’re experiencing low FPS or stutter issues despite meeting the recommended requirements of Naraka Bladepoint. Head to steam settings and increase the RAM that the game uses. 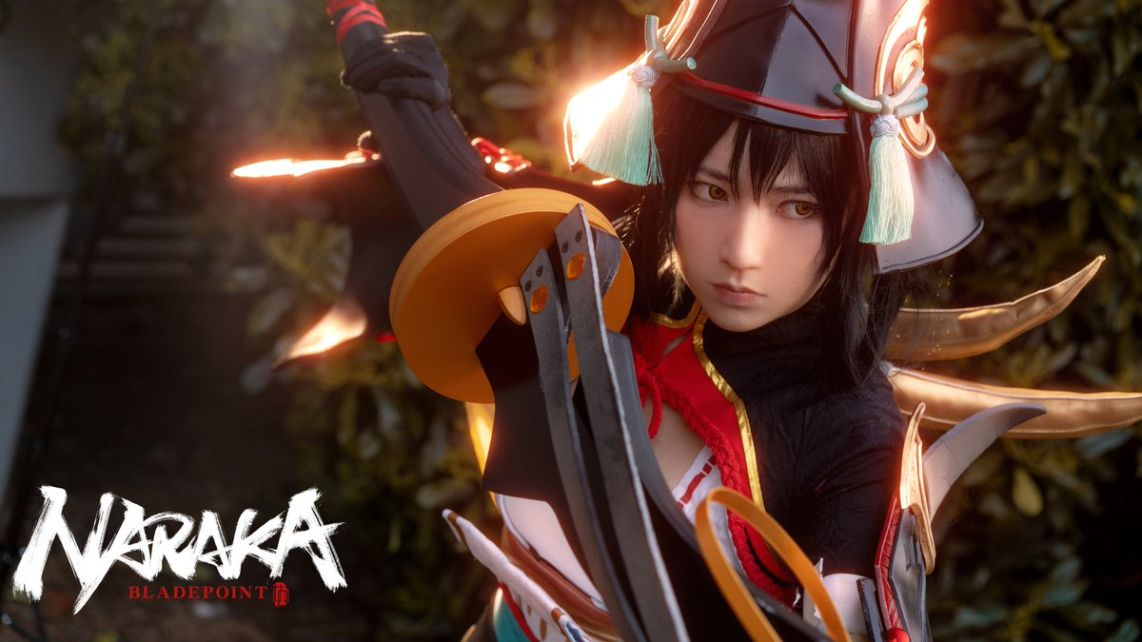 For players who are suffering from black screen issues in the screen, you can lower the graphics settings of the game. Select a lower resolution and check if the issue is fixed. This will result in poor visuals but you’ll be able to enjoy the game until an update is released that fixes the issue.

Devs are working day and night to fix the matchmaking problems that players are experiencing in Naraka Bladepoint. With the new season 2 beginning after November 11 GMT +8 update. We can expect that the matchmaking issue will also be fixed and general optimization to make the game more refined and fully enjoyable.