NBA 2K22 Season 8 Release Date: When is it coming out 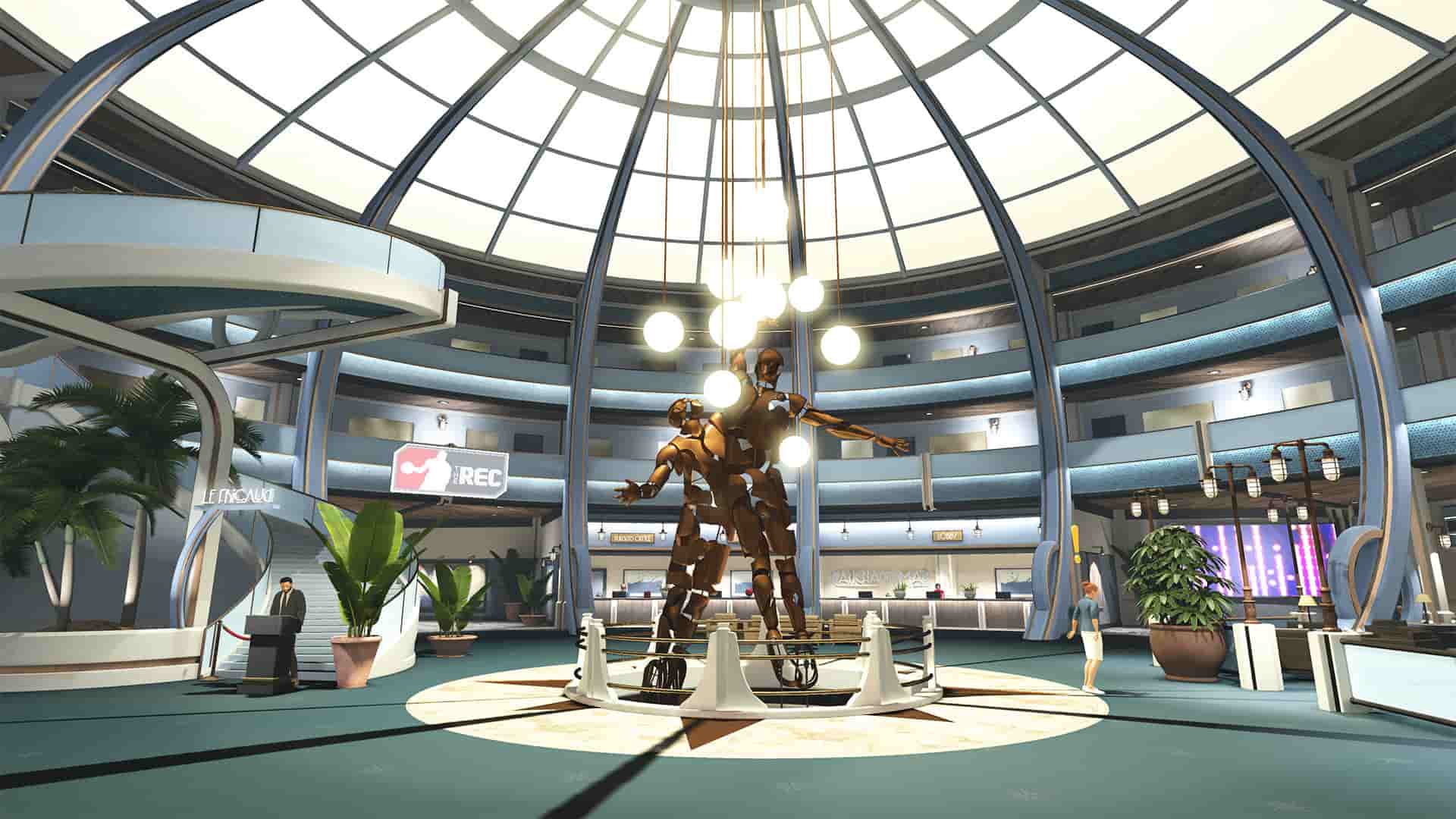 Want to know what the upcoming Season 8 for NBA 2K22 will have in store for NBA fans? Well, with the release of the Season 7 update for NBA 2K22, many are interested to know the progress and expected release date of the Season 8 update. In this article, we will be sharing all the details regarding the same. Here’s everything you need to know.

NBA 2K22 is currently the most recent title of the NBA 2K series. Although some NBA fans might quote that NBA 2k22 is just a rebrand of the old NBA 2k21 with minor changes, it surely is a decent addition to the series. As new and exciting updates are rolled out for the game, NBA fans are never bored of the content that the game features. But, this doesn’t mean that NBA 2K22 is error/bug-free. Just like any other multiplayer title, NBA 2K22 also comes with its fair share of bugs and issues. Server outages are also a major concern for players which is why knowing how to check NBA 2K22 server status is important. Anyways, before details about the release date of the Season 8 update, let’s first look at what Season 7 has to offer. 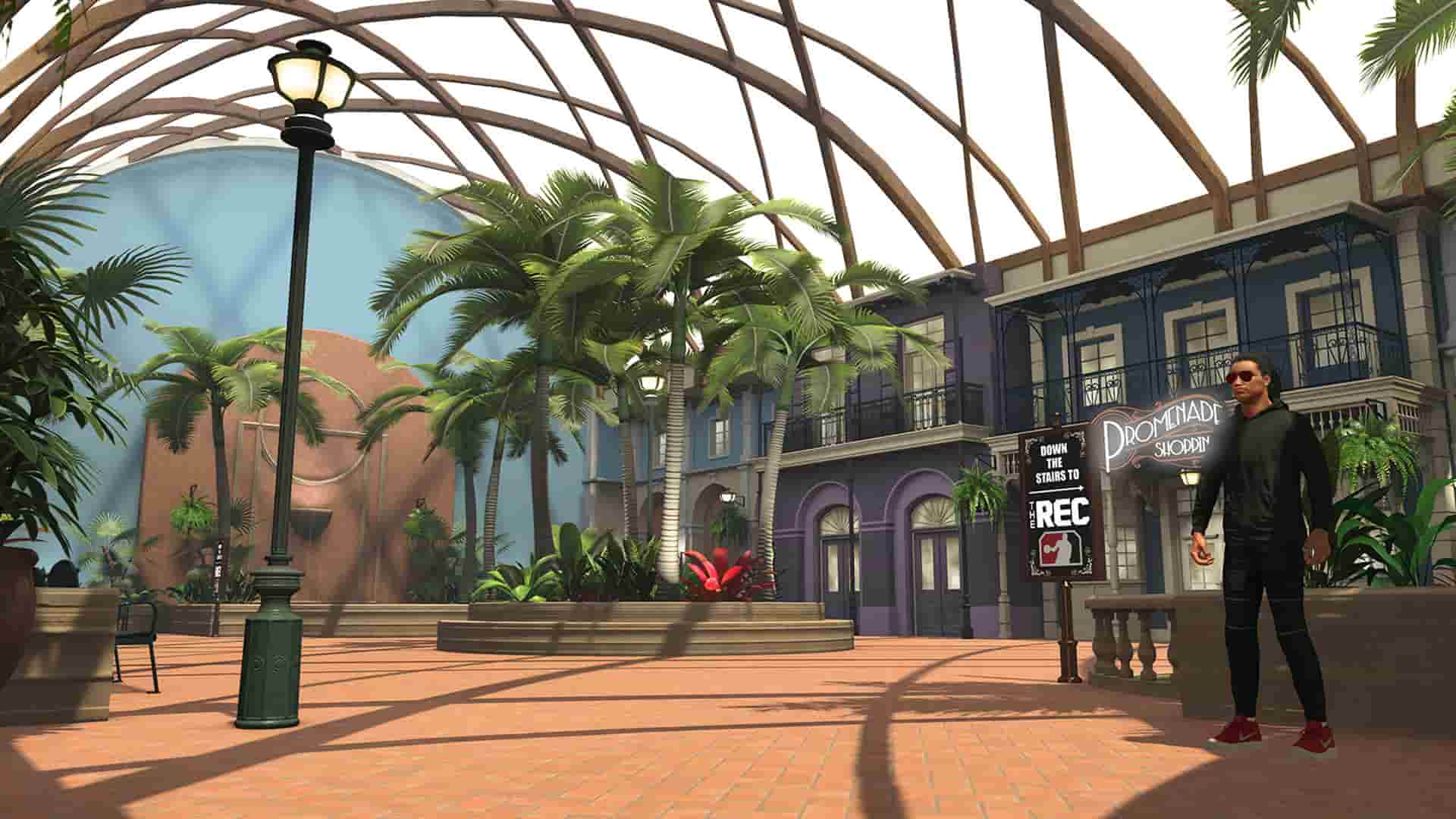 The update brings forth the debutant TKO event in the game where players can earn exclusive rewards and show who’s the boss. New and updated quests, team-spirited NBA rewards, and more are added to the game alongside this update with a total of 20 new songs. The Season 7 update is indeed well-liked by the players but for die-hard NBA fans, that wouldn’t be enough.

NBA 2K22 Season 8 Release Date: When is it coming out

As of now, details regarding Season 8 update and its expected release date are nowhere to be found. This is because the Season 7 update was recently released on May 20 so there is still ample amount of time left before the devs share any details regarding the upcoming season. However, based on the release date pattern followed by the devs at 2K, we can predict that the Season 8 update for NBA 2k22 will most likely be released on June 24, 2022(Friday).

However, note that this is purely speculation on our side and not confirmed information. If we get official information from the devs, we will be updating this article at the earliest. For more such articles on NBA 2K22 and information on newly released games, make sure to follow Vabsaga.