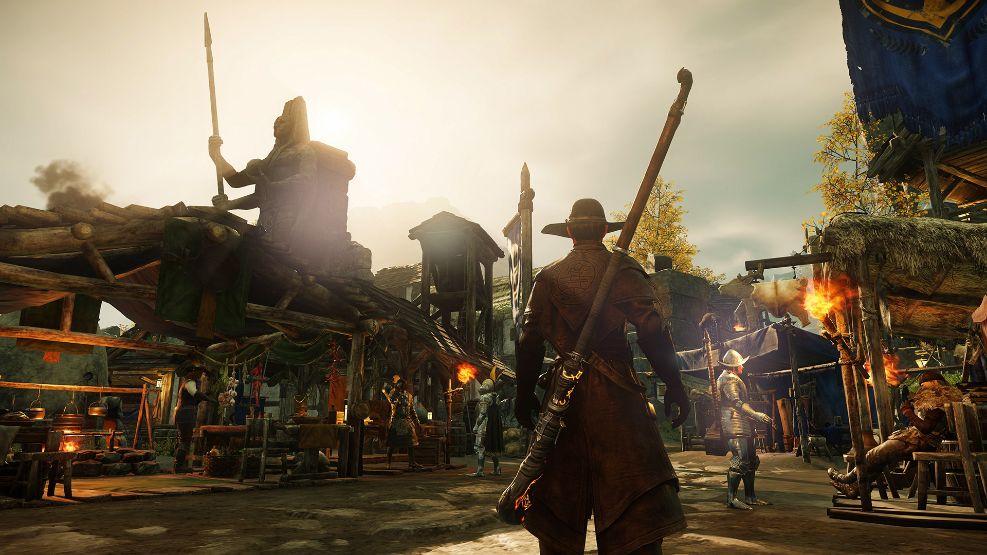 New World is one of the most well-received MMORPG games of all time that blends fantasy with immersive role-playing elements. The game is set in a fictional land in the Atlantic Ocean known as Aeternum Island. Players can craft items, secure resources, take on quests, explore the lands and engage with enemy players (PvP). The game utilizes a buy-to-plan business model rather than the traditional method of subscriptions and offers microtransactions in the form of skins.

Recently New World servers encountered an unexpected bug in their servers that rendered many players unable to move their servers and buy and sell orders from the trading post that left many players sad and frustrated. Some players are even reporting that their character ended up in an invalid state that resulted in issues with saving progress. Read on more to find out the fix developers are releasing and what else it addresses the known issues of New World. 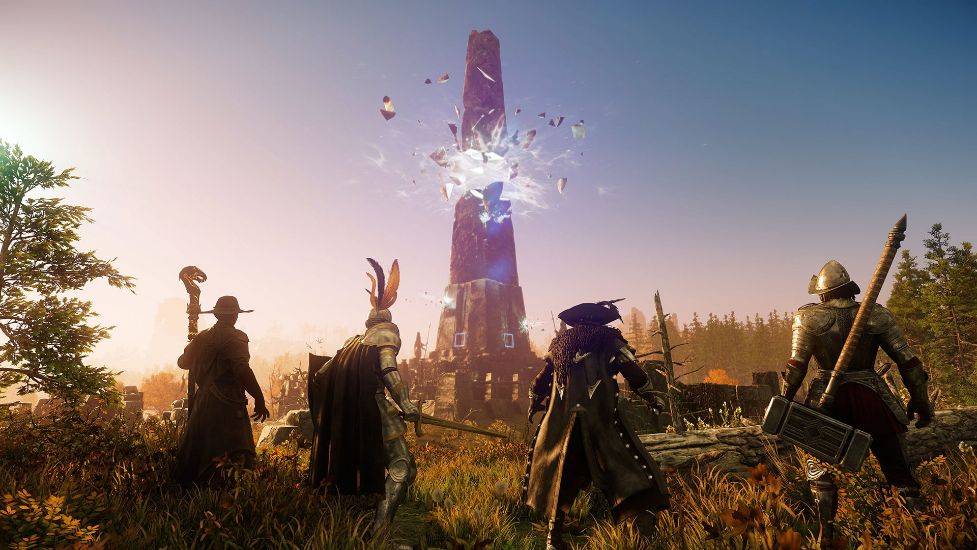 How bad are the issues in New World!

As the servers went haywire riddled with bugs, Amazon had no choice but to prevent players with this status from logging into their characters. As the issue got worse with time, they had to completely pause the transfer service. Of course, this didn’t stop some players from taking advantage of the exploit to acquire unlimited gold. Thankfully their transactions were logged with the new world team and if anybody is found exploiting the game, they will immediately earn a ban from the game.

Players have also been experiencing issues that impact wars, AoE magic effect war exploits, invulnerability, and server errors, along with several other issues that are still present in the game. However the most important mechanic of the game, that is the ability to server transfer service is not available and it’s unclear when the devs will implement a fix for that. 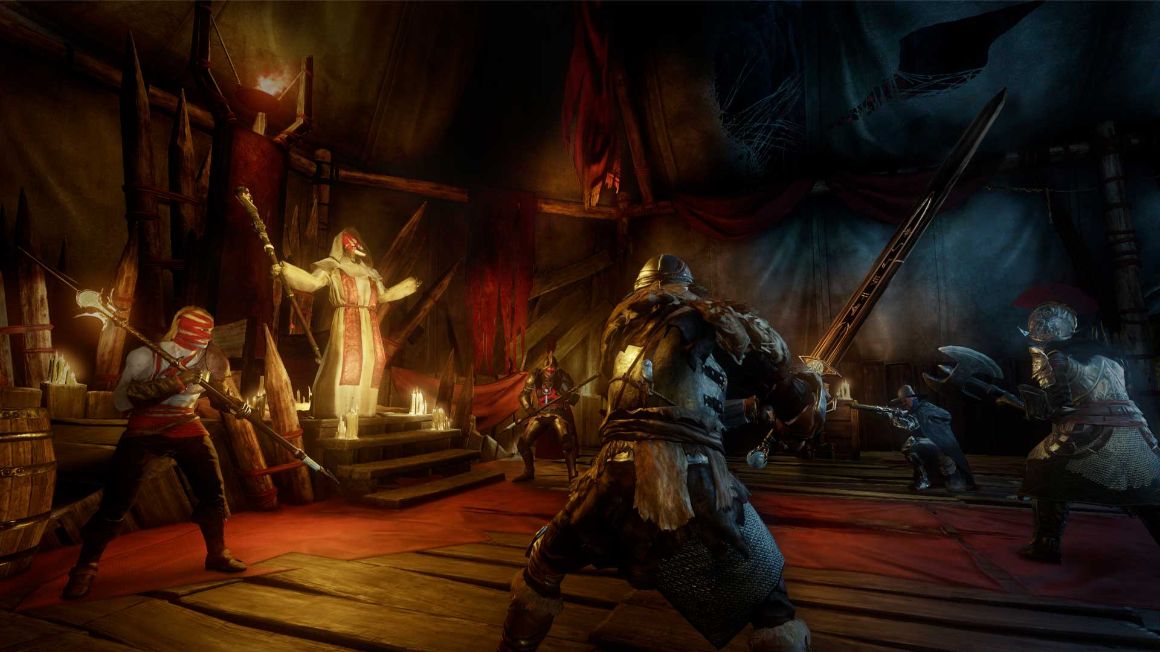 Is there a latest update available?

Luckily, all hope is not lost as developers of the New World haven’t neglected the buggy state of the game and are releasing fixes for those issues. Many notable issues have been fixed in the game, including the one that prevents players from raising their token gap, fixing invulnerability in some players, and lastly the plans for launching outpost rush, and server transfer in a safe way.

The latest 1.04 update will enable server transfers at 2 AM  PT (9 AM UTC) in US West when downtime from 1.04 is finished, After the devs observe servers transfer in the US West to ensure no new bugs emerge, they will proceed forward for the server transfer in the remaining regions at 2 PM PT (9 PM UTC). No server restarts are required.