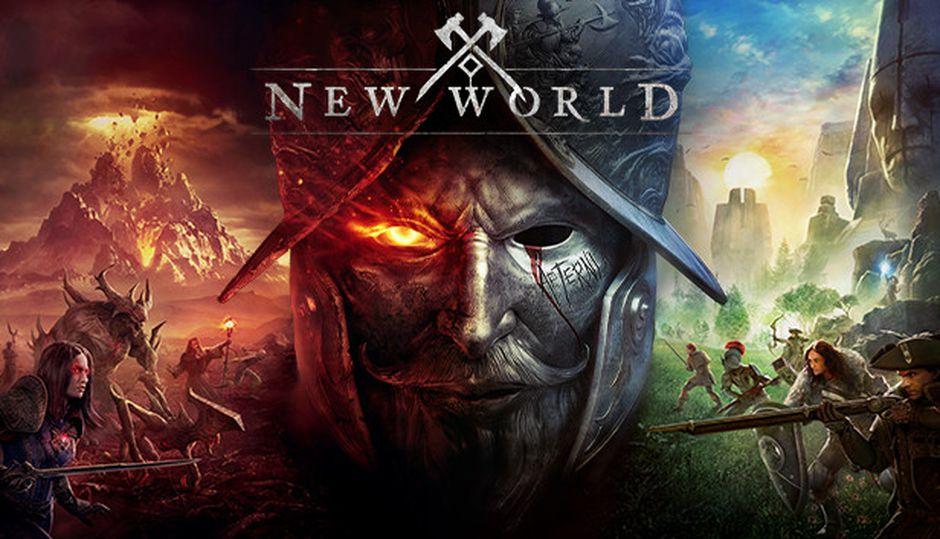 New World, an MMORPG that revolves around the world of Aeternum. It is a pirate-themed fantasy where nobody can die. Players can choose their weapon of choice and adventure through the continent. The game revolves around it’s bustling social communities made through players coordinating with one another. New world as a game has brought out a new wave into the MMO scene where people can choose to challenge different factions in the main scenario, indulge into production or Role play. The choice is up to the players.

What is a Gear Score?

After you reach level 60, all gear slots are assigned a default gear score of 500. Greater Gear Scores indicate that an item is stronger; the higher the Gear Score, the more damage the weapon deals and the more defensive the armor is.

Gear score eventually determines the strength of the gear drops you acquire as you progress through the game and face more challenging enemies. It naturally advances with your level. As long as you’re engaging opponents that are at or above your level, you’ll get drops with power levels that are appropriate for your level.

What is a watermark?

With many players reaching level 60, they become aware of the “Watermark” system. It is an essential aspect in upgrading weapons to its maximum potential. You receive an upper Gear Score limit on drops when you reach level 60, which steadily increases as more powerful drops become available to you. This is a per-item-type upper limit. Therefore, watermark basically increases the maximum level of potential drop items.

How does a watermark function?

Players should equip a new piece of gear with a better gear score if you acquire one. Even if you don’t keep the item equipped later, doing so will raise the watermark. This procedure does not function with shop-bought or crafted items, traded items, or quest rewards beyond level 60. They should be acquired in dungeons, arenas, or by monsters & boss drops. The High Watermark System drop as described by the developers is given below:

“The system isn’t fully random, either. Each time you defeat a level 60+ enemy and don’t receive a gear item that increases its HWM type, you’re slightly more likely to see an increase the next time. Additionally, some enemies, such as those found in Elite Landmarks and Expeditions, have a higher base chance of dropping items that increase your HWM. Level 60+ named enemies are even more likely to drop HWM-increasing items, and Expedition Bosses will always drop an item that increases your HWM.”

The developers have recommended Expeditions as the most effective way to increase High Watermark. Defeating Elite monsters give a better drop chance, while the bosses guarantee that you’ll see an increase every time they drop a gear item for you. This may have been confirmed by developers but many players within the community still doubt this fact.

The Developers have also mentioned that they will soon be adjusting the Tuning Orb crafting requirements around November due to how time consuming it can get to craft one.

Can You Play Halo Infinite Offline With Bots?