Orcs Must Die! 3 Cold as Eyes DLC not working: How to fix it? 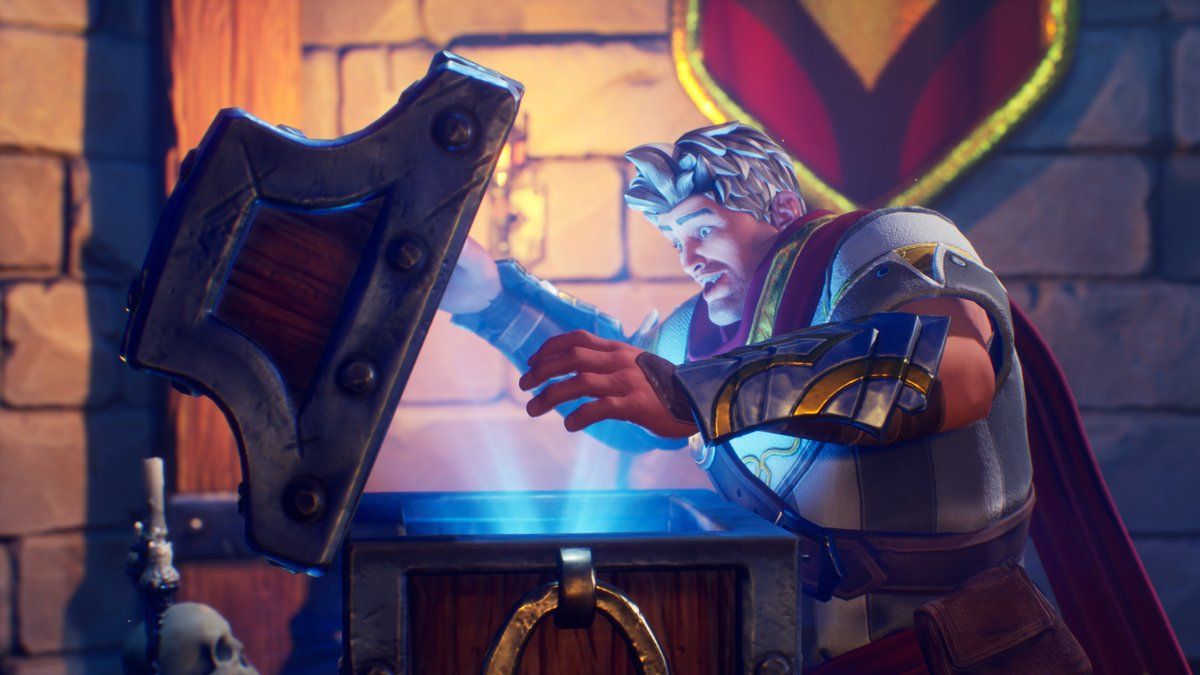 Orcs Must Die 3 takes every good element from the tower defense games and blend it all into a fun and impressive game. Players have to fend every orc attack whatever means necessary by burning, slicing, grinding, and tossing. Players have to use their wits to stop Orc’s hordes using heavy firepower, weapons, and traps, solo or with another player using Co-Op. The game takes everything from the previous games and expand on the features and content in the third game. If you’re new to the series, the game does a pretty good job of drawing players towards it. If you have a friend, the experience makes it even better, as close communication and implementing a strategy can be very rewarding. The game is cheesy but offers an enjoyable experience.

Robot entertainment frequently releases updates and new content to keep the players hooked and add quality of life improvements that refine the general mechanics of the game. Orcs Must Die 3’s newer DLC, “Cold as Eyes” are not working as intended and many players have reported that. If you’re having issues with the DLC of the game, our guide will help you with the DLC’s and to get it playable and running the base game.

In the new expansion of Orcs Must Die 3, the game introduces three new maps and players now have to battle against the mighty Cyclopean. To repel the new hordes, the game will also introduce new tools for war mages that consist of Flamethrower, Molten Gold Trap, and a special item called Cyclopean Gaze Trinket. Here is an overall summary of everything that’s included in DLC. 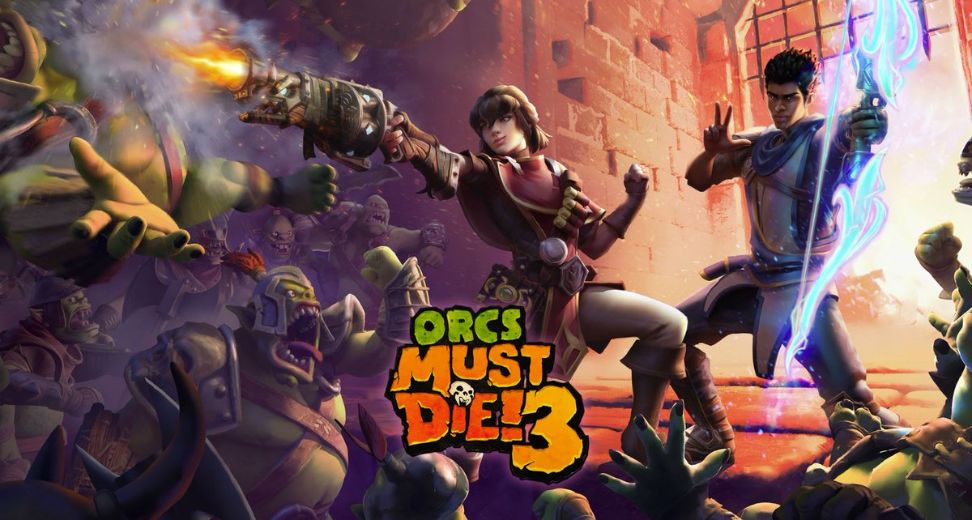 How to fix Cold as Eyes DLC.

Noticing the issues in the DLC, the devs listed a possible fix that’ll get the DLC to function correctly in the game. If the players bought the game through the bundle, they have to enable the DLC in-game properties. Here’s how to do it.

And it seems like some community mods don’t work well with the new content. Try removing every one of them and re-add them one at a time.