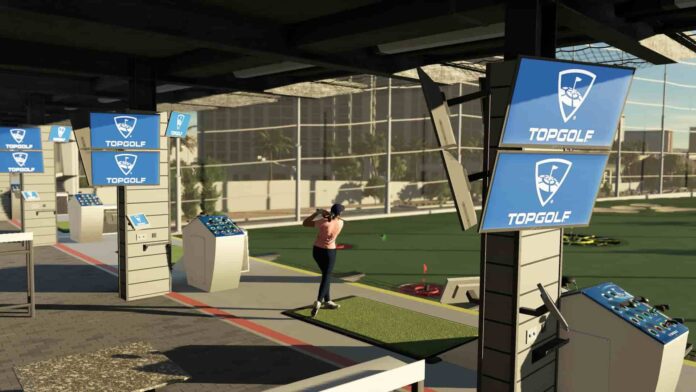 PGA Tour 2K23 is the recently released golf-simulation video game that has won the hearts of many. The title is currently available on multiple platforms including PC, PS4, PS5, Xbox One, & Xbox Series X/S. Well, fans of the game are curious to know if the second installment of the PGA Tour 2K series supports crossplay across Xbox, PS4, PS5, & PC. So, in this article, we will be sharing all the details regarding the same. Here’s everything you need to know.

Every simulation game has its own twist and a touch of realism so does PGA Tour 2K23. With new features including character customization and online matchmaking in ranked modes, players are more than satisfied with the new title being released. The newest title from HB Studios and 2K has a ton of features and improvements from the previous installment. But, there are certain features not disclosed widely which many fans are eager to know. One such is Crossplay. As the game is available on a variety of platforms, fans find the need for crossplay to be implemented in the game. Well, there are plenty of titles that support crossplay since the day of launch, but does PGA 2K23 features the same? Read on to know. 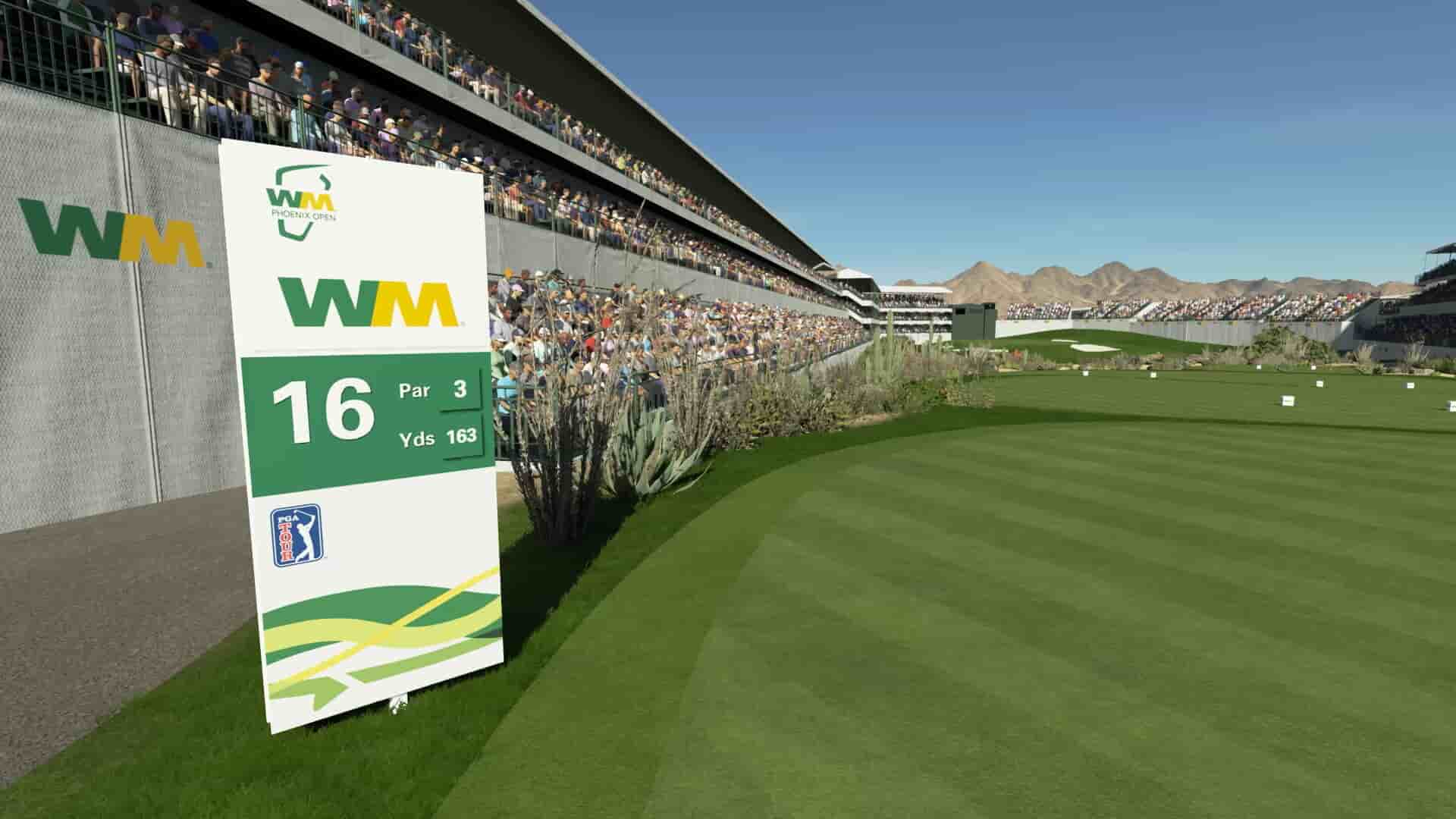 Crossplay allows you to play the game with your friends regardless of the platforms they are playing the game on. This basically means that if you are on a PC playing PGA Tour 2K23, you can join a friend who is playing the game on another platform including PS4, PS5, & Xbox, provided the feature is available for the game.

Well, fortunately, PGA Tour 2K23 does support Crossplay between PS4, PS5, Xbox One, Xbox Series X/S, & PC. This statement has been made public by the devs themselves. They have clearly mentioned that the game supports crossplay across all generations of consoles and PC. This is great news for players having friends on other platforms who want to play the game together. So, what are you waiting for? Grab the game and enjoy it with your friends without having to worry about anything.

So, now you know everything about whether PGA Tour 2K23 features crossplay across multiple platforms. For more such informative articles, make sure to visit Vabsaga daily.