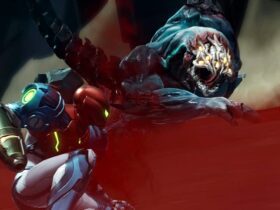 Well, Pokemon Go players are always looking forward to new updates to the game and fortunately, the devs at Niantic are pretty consistent with new content for their game. The upcoming Pokemon Go 0.241.0 update will be bringing a bunch of new settings to the game and we have datamined information to back this claim. According to the datamined data, a delete account feature will be added to the game in Pokemon Go 0.241.0 update. So, without any further ado, let’s jump right into the details of what the update has in store for the players. Here’s everything you need to know.

Being a multiplayer game, Pokemon Go is a highly popular title. However, this isn’t the only reason why this game is popular. Filled with AR elements, Pokemon Go has been one of the most played mobile games even in 2022. The game features a wide variety of pokemon to choose from and players can catch them using their phones by roaming and exploring their surroundings. Seems fascinating, right? Well, that’s just the start. Pokemon Go has come a long way and devs have added multiple new features to the game. The upcoming 0.241.0 update for the game will be bringing the Delete Account feature that is highly sought but many players are worried as well. For more details on it, continue reading. 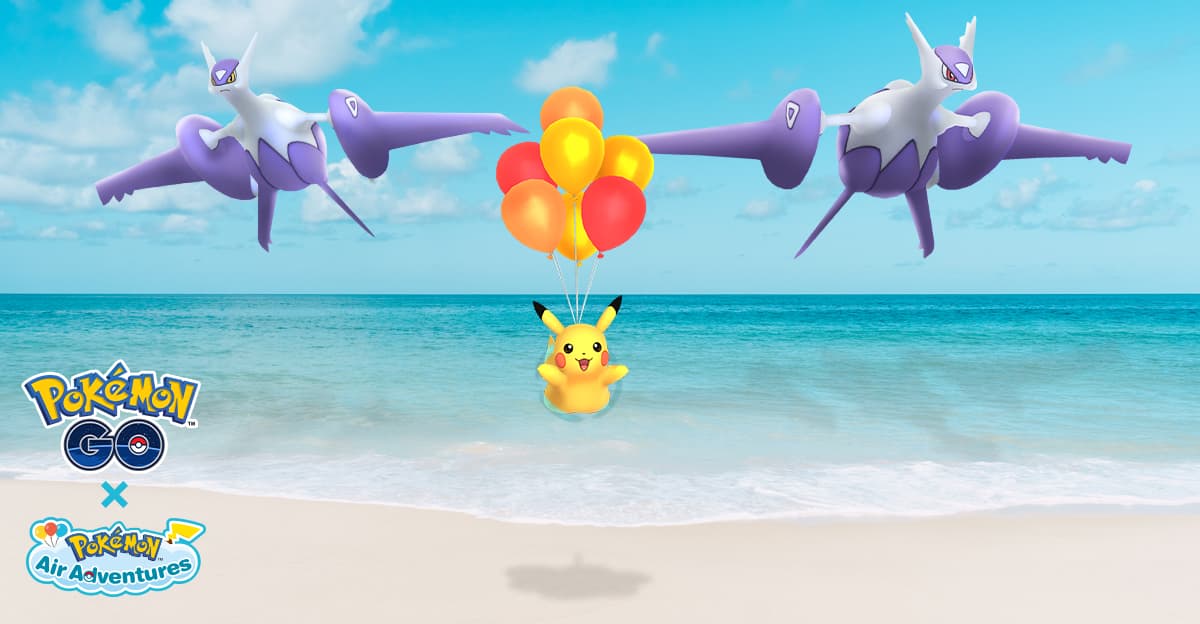 As per the datamined data, a Delete Account feature will be making its way to Pokemon Go which can be accessed under the Advanced Settings. With this option, players can delete their accounts in a matter of seconds, unlike the old way where one could only delete an account by submitting a request. Although this new feature is a great addition to the game, some are speculating about the issues that may arise once this option is made available.

If a player accidentally deletes his/her account using this new feature, there is no way to get it back. A toddler can also access the feature and accidentally delete the PoGo account of a player without prior confirmation. This indeed will be a big problem but that can be solved by using confirmation techniques. Well, for now, we don’t really have much information regarding what other caveats this feature will hold. Also, being datamined data, it is highly subject to change so make sure to take this information with a grain of salt.

Well, this was all we know right now about the Delete Account feature that may be added to the game with the 0.241.0 update. If we get additional information, we will update this article accordingly. Till then, make sure to follow Vabsaga.