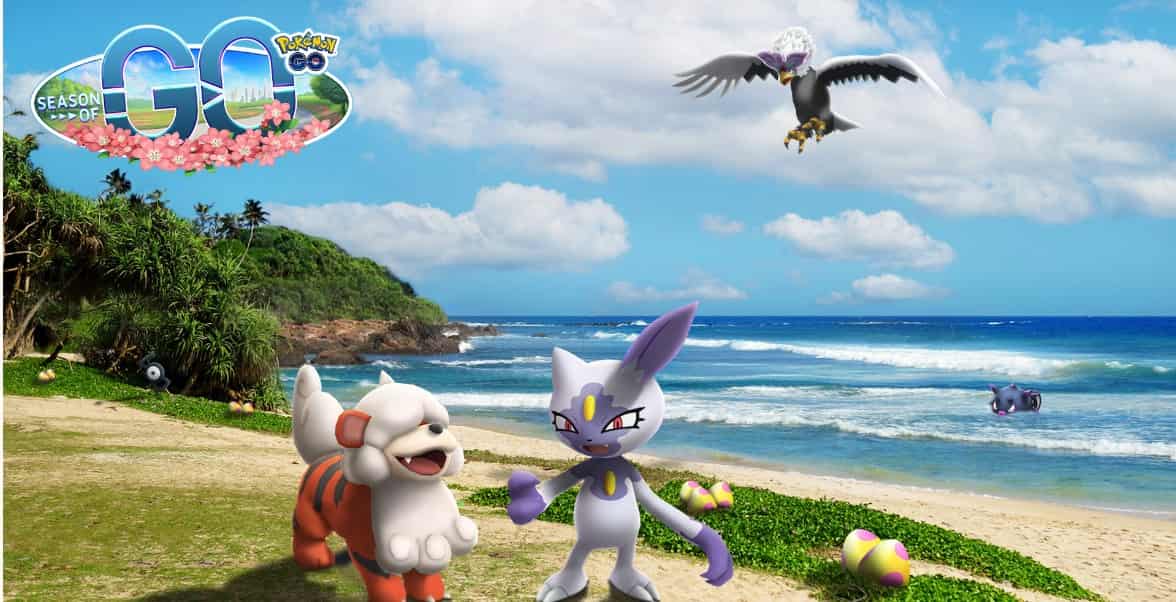 Pokemon Go players are often riddled with numerous bugs. Well, this new bug in the game makes a random team of pokemon for the player before they head into the Go Battle League matches. Due to this, many have conveyed their disregard while some embraced it saying that it is a feature. So, are you facing the same issue? Don’t you worry anymore since we have featured this guide to provide some fixes and potential workarounds to get rid of the Pokemon Go players forced to play with random team in Go Battle League error.

Unlike most bugs in Pokemon Go, fortunately, the random team selection bug has been acknowledged by the devs in July 2022, but we are yet to get an official patch update for this. As per reports, the bug causes the team of Pokemon selected by the player to be swapped with a team of randomly selected pokemon making the GBL match experience highly frustrating. It was also mentioned that due to this annoying bug, players aren’t able to switch their pokemon teams as the Pokemon Switch area remains empty during the entire battle. However, what’s interesting is that many players have embraced this bug and are enjoying the randomness of team selection whenever they start a match. Now, for some, this is a feature, while others are quite frustrated with it. So, continue reading this guide to know how to get rid of this error. 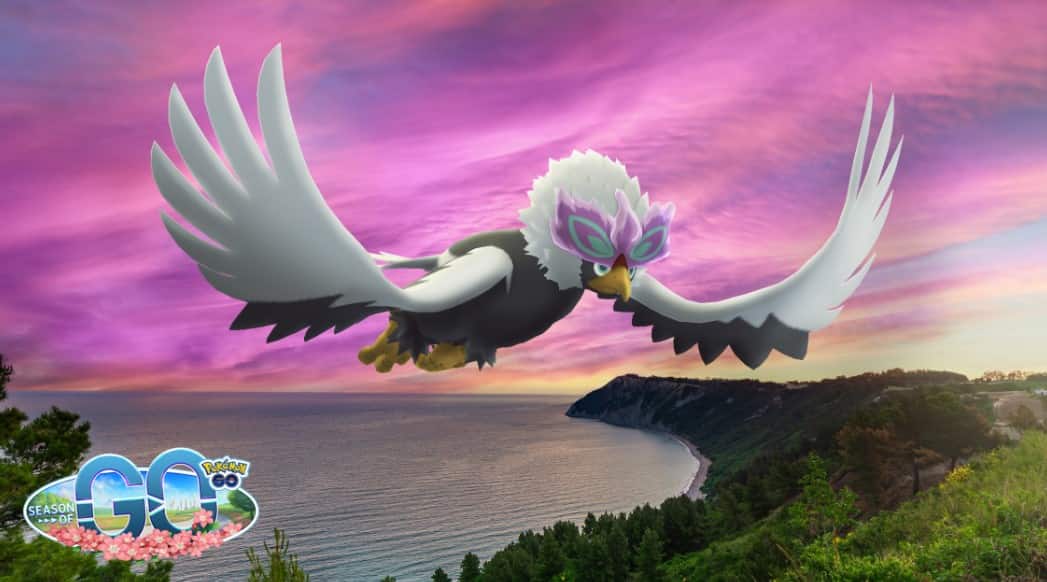 Since Niantic acknowledged the bug a while ago, players were expecting a patch fix to be released in a matter of weeks. However, that wasn’t the case as the patch fix hasn’t been released since then. This is where our guide will come in handy when facing such issue in the game.

Trainers, we are working on resolving an issue with GO Battle League where a different party of Pokémon is being swapped with the selected party upon entering the Battle. We sincerely apologize for the inconvenience.

Currently, there is no official statement from the devs as to why this bug is encountered, but we have information that suggests the fact that starting a battle after getting an Error message: 1000 usually triggers this bug. So, the potential workaround for fixing this bug is to avoid starting a match whenever the Error 1000 message is encoutered in Pokemon Go. You can restart your game after encountering this error message and then queue into matches. However, if the error persists, you might have to reinstall the game, just to be sure.

So, these were the fixes and workarounds for the Pokemon Go players forced to play with random team in Go Battle League error. For more such guides on Pokemon Go and information on newly released titles, make sure to stay tuned with us on Vabsaga.