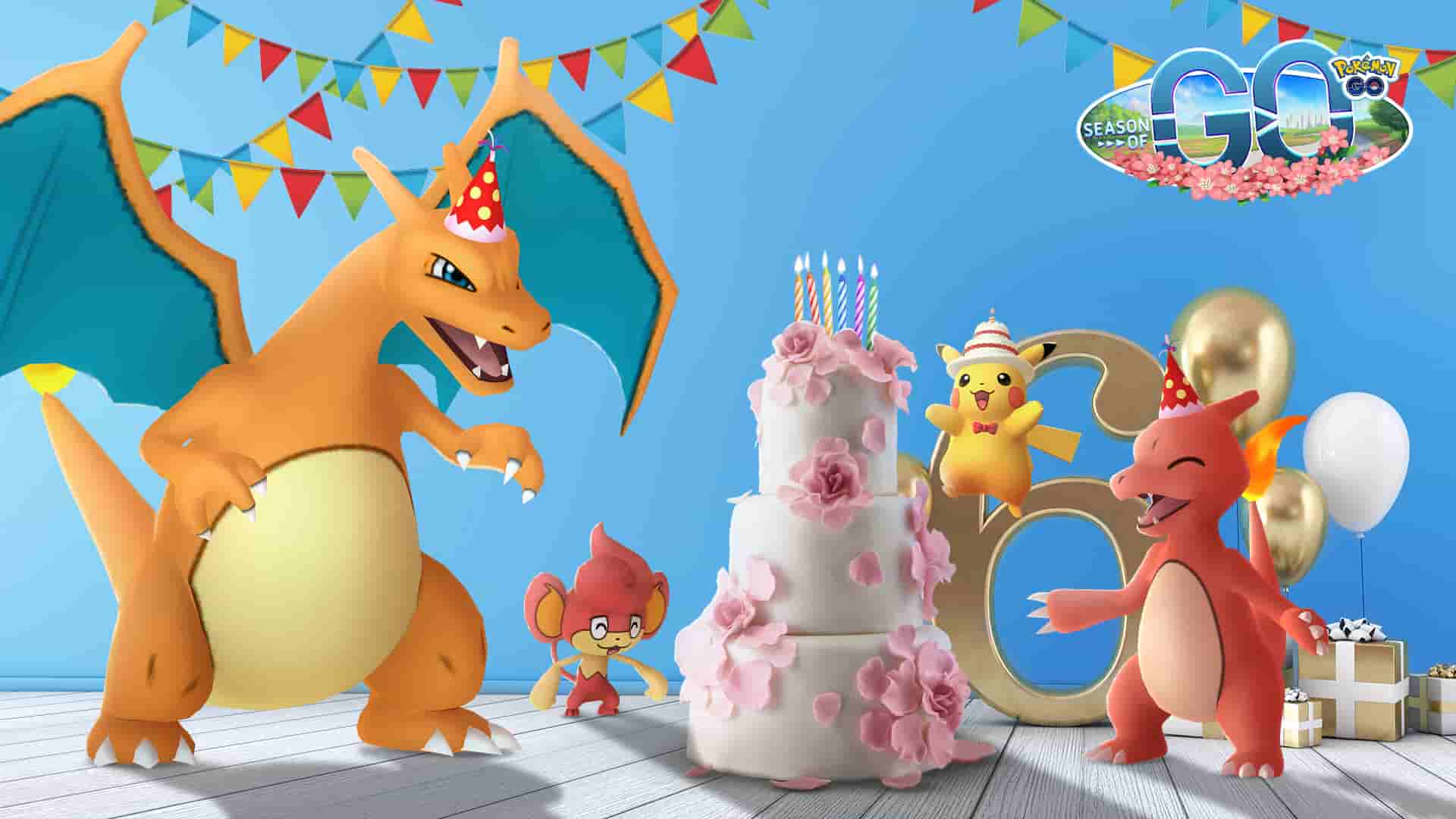 Bugs and glitches are encountered in every game, and Pokemon Go is no exception to that. Well, for a Pokemon Go player, going into legendary raids is something they look up to whenever new Legendary and Mega Raid Schedules are featured in Pokemon Go for a particular month. Participating in Legendary Raids isn’t free as players have to use a raid pass. Legendary Raids are known to feature lots of items and drops that are not available in normal raids. However, due to a prevailing bug, Pokemon Go players are not receiving the normal amount of items after completing a Legendary Raid. This has caused frustration in the Pokemon Go community and unfortunately, this bug is not new. In this article, we will feature all the details regarding this bug and how to fix it for good. So, without any further ado, let’s jump right into it.

As per the reports, one player received only 3 golden razz berries while participating in a Legendary Raid in-person, while another didn’t even get anything. On the other hand, a remote raider received the normal amount of items that are expected in a Legendary Raid. Well, of course, this is not fair but we have some plausible causes as to why this has occurred. 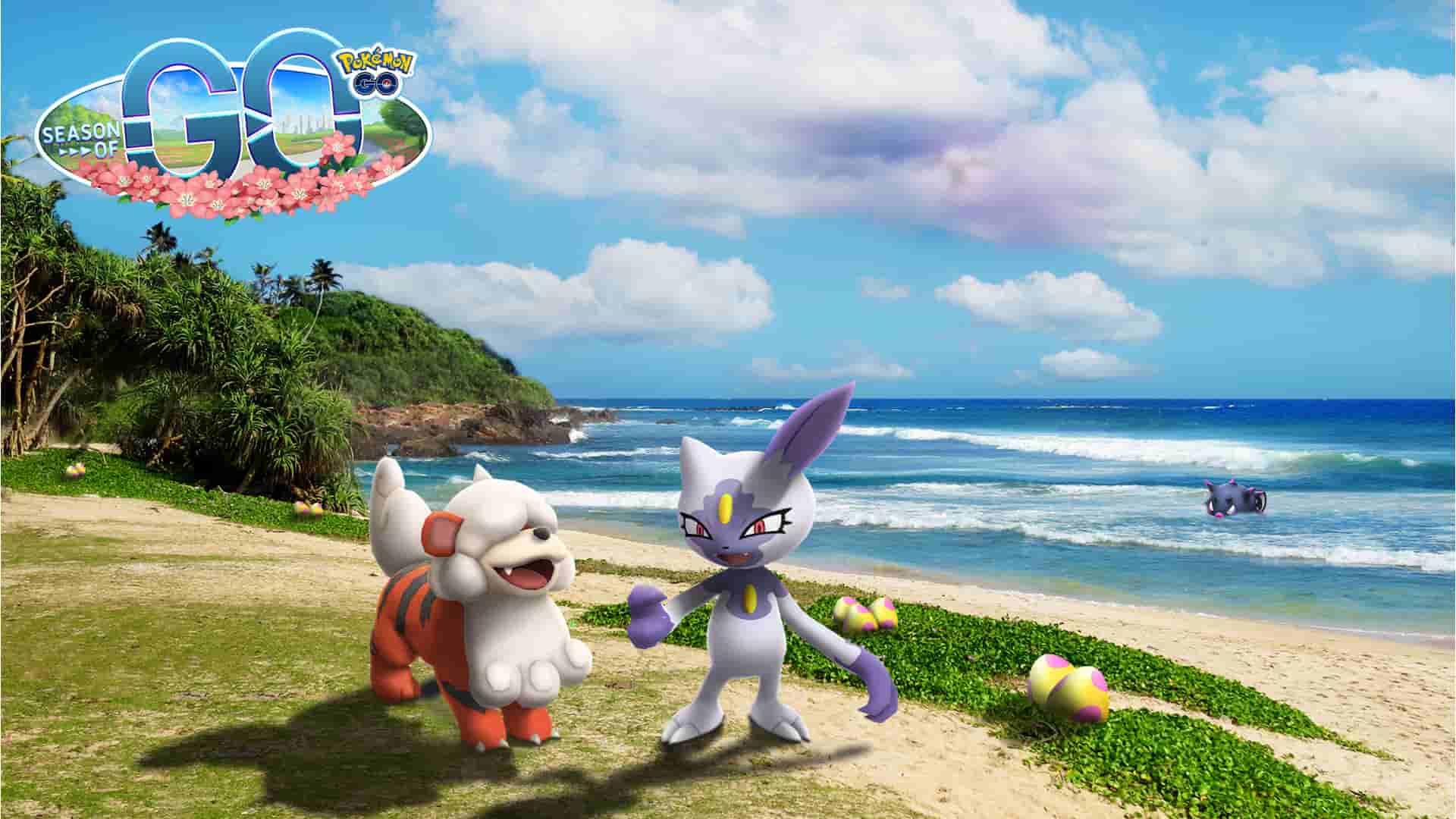 Before getting into the workarounds for this said bug, we want to clear some things out. The drops and items featured in Legendary Raids are completely random, so there is a chance that you might have got unlucky if you didn’t receive any items. Another reason why you didn’t receive the normal amount of items after a Legendary Raid is that your contribution/damage to the raid was not significant enough. This can be subjective but it is worth mentioning. Let’s now discuss the workarounds for this issue.

If you didn’t receive items after a Legendary Raid, then sharing your concern with the Niantic support team is the best way to deal with this issue. As per many players, the support team usually offers a stock of raid rewards or a raid pass, but that is completely random. They might even say that the rewards are completely random so there is nothing they can do about it. Although this is not a workaround to be precise, you can get your raid pass back if you are lucky.

2) Make sure your contribution to the raid is high

Ensuring that you are doing consistent damage can also increase your chances of getting optimal items during a Legendary Raid.

As of now, these are the available workarounds to fix the Pokemon Go players not receiving normal amount of items after Legendary Raid error. For more such guides, make sure to stay tuned with us on Vabsaga.