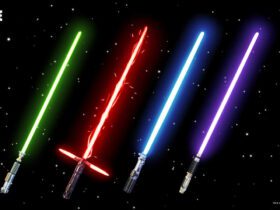 Pokemon Unite is an immersive multiplayer online battle arena that fans from longtime or new ones of the series enjoy it. Ranging from unique cute creatures known as Pokemon, each comes with unique abilities that players can use to defeat enemy opponents. Every Pokemon have their own specialties in battle and is divided into five categories like Attacker, Defender, Supporter, All Rounder, Speedster. The new MOBA Pokemon game is somewhat different from traditional Pokemon games offers intuitive controls, a vast roster of Pokemons ranging from classic ones to newer ones, as well as evolutions and familiar moves of Pokemons also make a comeback in Pokemon Unite. That goes without saying, but every player who played early Pokemon games knows what type of Pokemon is suited for which type, its weakness and strengths, and today we’re gonna highlight grass types of Pokemons in Pokemon Unite. Here’s the Pokemon Unite All Grass-type Pokemon list. 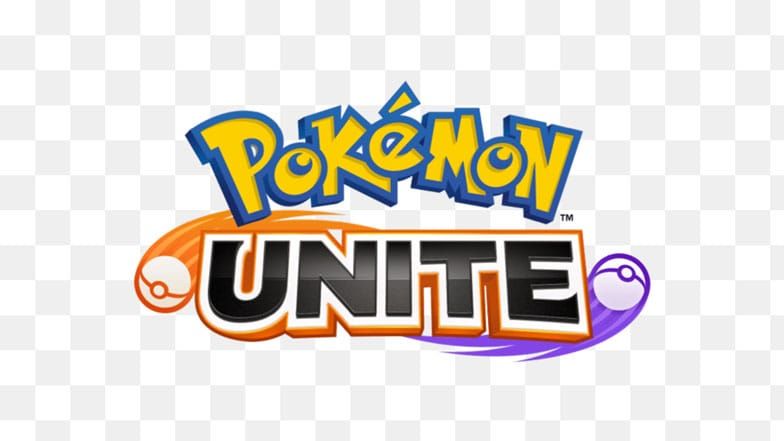 As this was the case until, Pokemon Unite, now the Pokemons are divided under five categories like Attacker, Defender, Supporter, Speedster, and All Rounder. Which makes it hard to discern what type is compatible with which one. For this reason, we have compiled pokemon unite all grass-type pokemon list.

Venusaur can be found in Pokemon Unite that boasts an incredible ranged DPS. Its verdant anger move is very deadly. Especially in AOE (Area of Effect) attacks that deal a good amount of damage to enemies. However, the disadvantage of this pokemon is that it’s very slow, and not to mention it has one of the worst support stats in the game. So merging it with support-type pokemon is recommended as they can make up for its poor support skills. 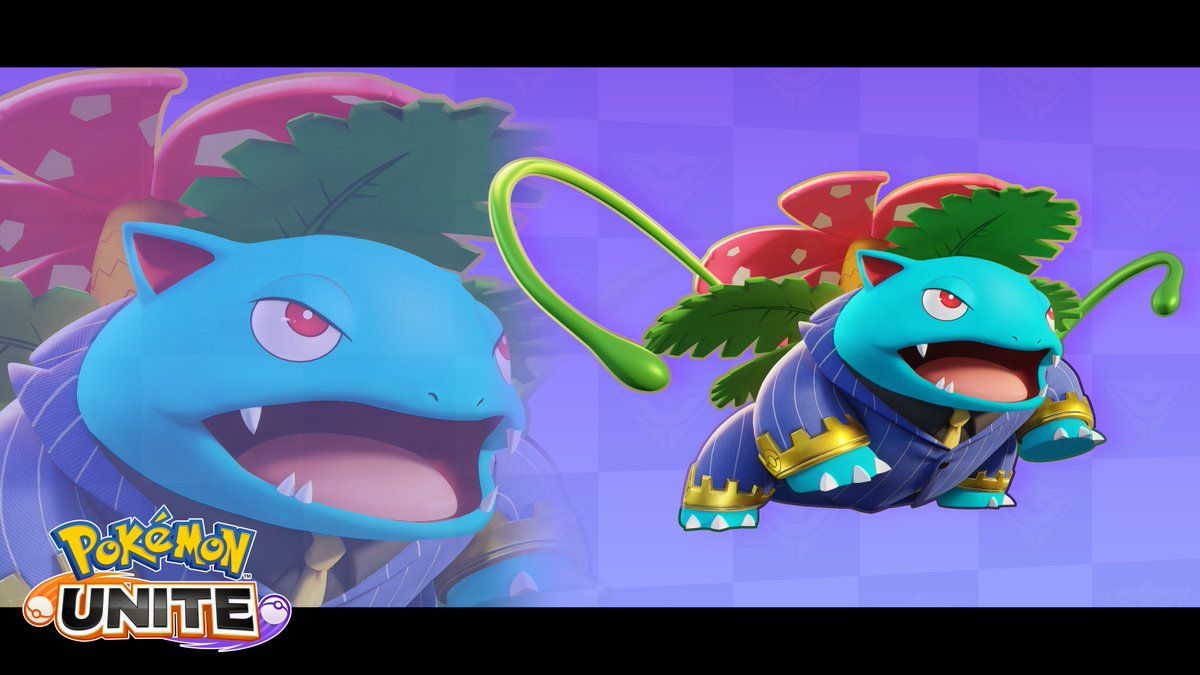 Eldegoss is listed as the support type in Pokemon Unite as it lacks high combat power and is one of the grass-type Pokemon in the game. While it can’t deal any real damage to the enemy, it makes it up with its healing capabilities. It can restore a teammate’s HP, and boost their movement speed. making it easier to get your team out of danger or chase down enemies that are attempting to flee. 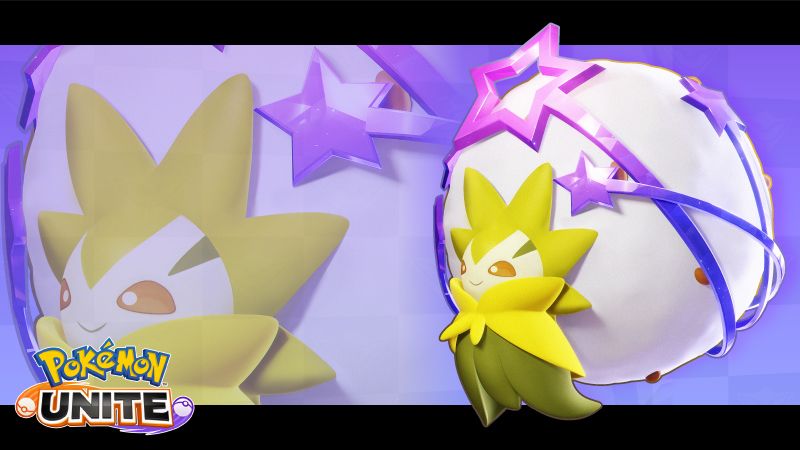