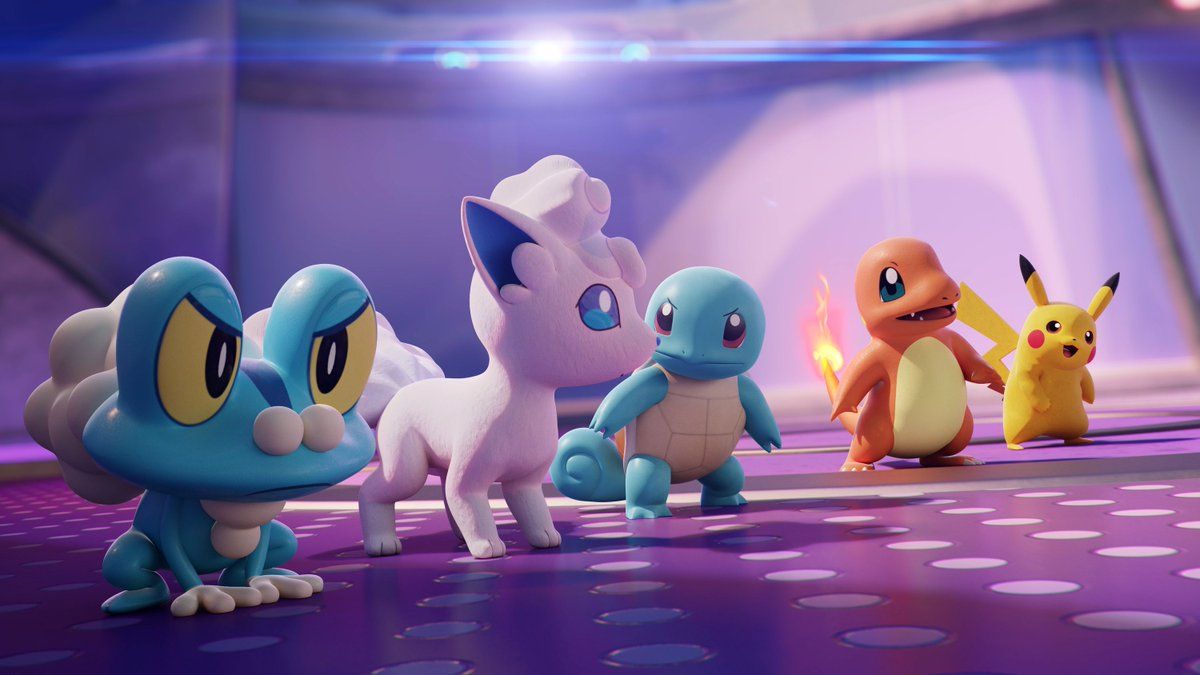 Pokemon Unite is the new game in the Pokemon series that fans of the old games and new games are enjoying and it remains faithful to the original. It is a free-to-play online multiplayer battle arena game. Similar to league of legends and offers similar 5vs5 battles between players and their unique set of Pokemons. Players are required to wisely use their skills, team strategy and fully knowing what their Pokemon’s abilities and how they can use them effectively against opponents’ pokemon to gain victory. Are you new to the game or you have played previous Pokemon games and are unsure of how things work in Pokemon Unite? Our detailed guide of Pokemon Unite All Ice-type Pokemon List will explain the strengths and weaknesses of Pokemons. That’ll help you make decisions on how to plan your battles. 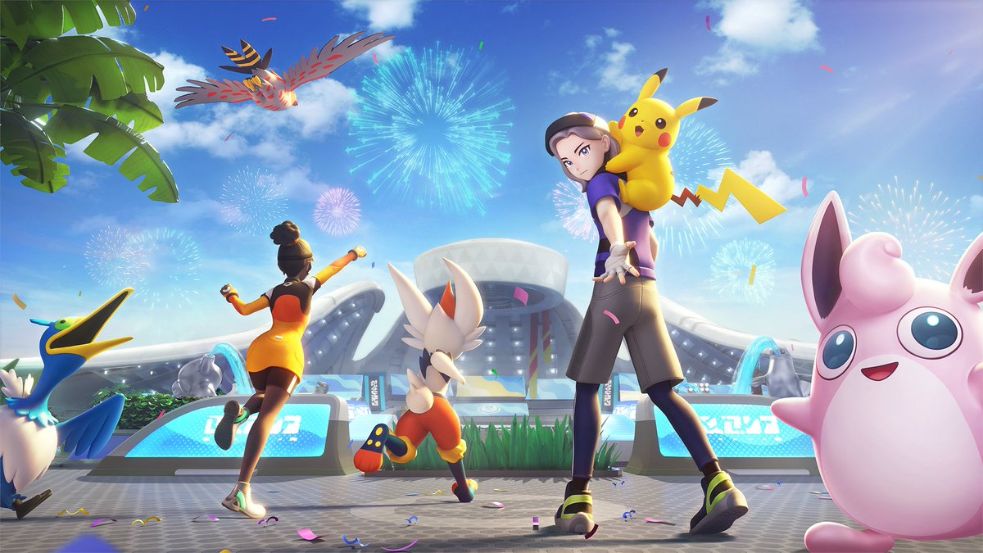 When going up against Pokemons with elements like Grass, Ground, Flying, and Dragon-types. Ice affinity types Pokemons can deal a tremendous amount of damage. And are well suited for battles that require raw power. But on the other hand, they’re also more vulnerable to Pokemons with Fire, Grass, Steel, and Water affinity types. So players need to choose well-balanced Pokemons that’ll make up for their weakness and direct coordinated attacks to win the battle. Here’s our Pokemon Unite All Ice-type Pokemon List.

Alolan Ninetails is one of the strongest Pokemon in the game that can deal a great amount of damage and freeze enemies to render them immobile. And is highly sought out in any team. Evolved from Alolan Vulpix at level 4, she is a dual-type pokemon that comes under ice & fairy types and is a well-balanced all-rounder that is compatible with most playstyles. If things start to get rough, its Snow Globe skill will immobilize enemies in their tracks. Giving you some breathing room and whether you plan on barraging them with attacks or if you simply want to escape.

Another addition of one of the most versatile ice Pokemon with its ability to attack that can freeze enemies in its path and incapacitate them. With its huge body, it is also blessed with the Unite attack of its own in which Mamoswine stomps the ground. Dealing damage to opponents in its vicinity and slowing down their movement speed with each stomp. Combining it with melee-type Pokemons can give good results in dealing damage. 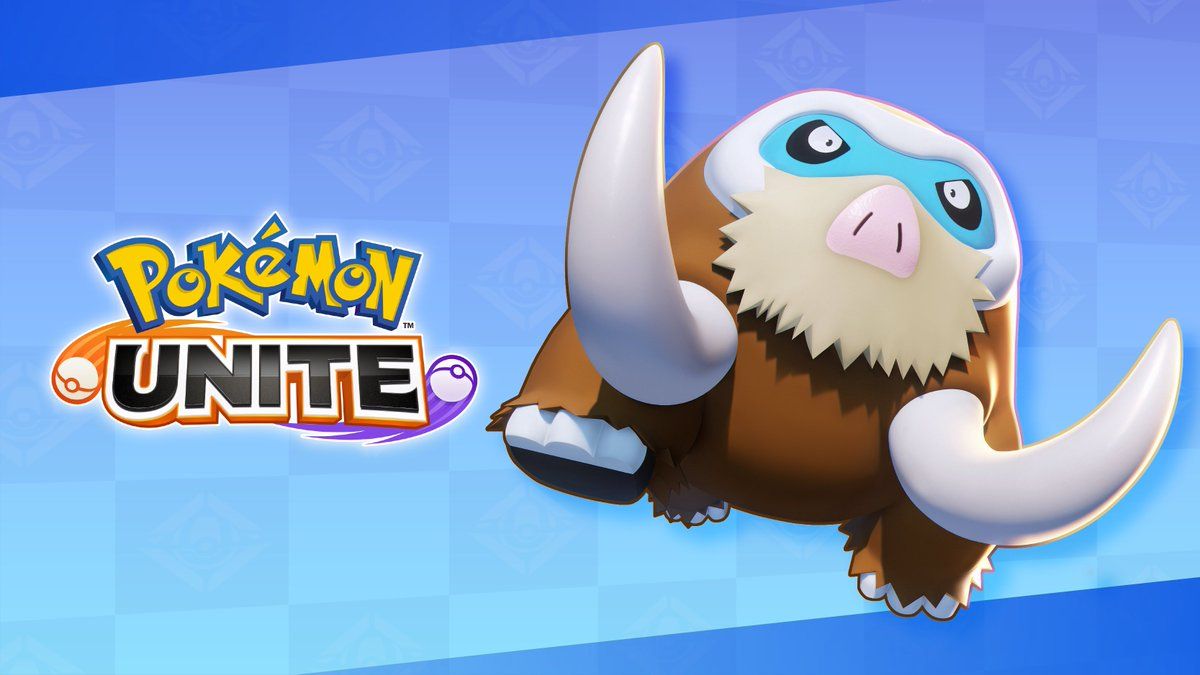 Currently, there are only 26 playable Pokemons are present in the game and more will be added in the future.