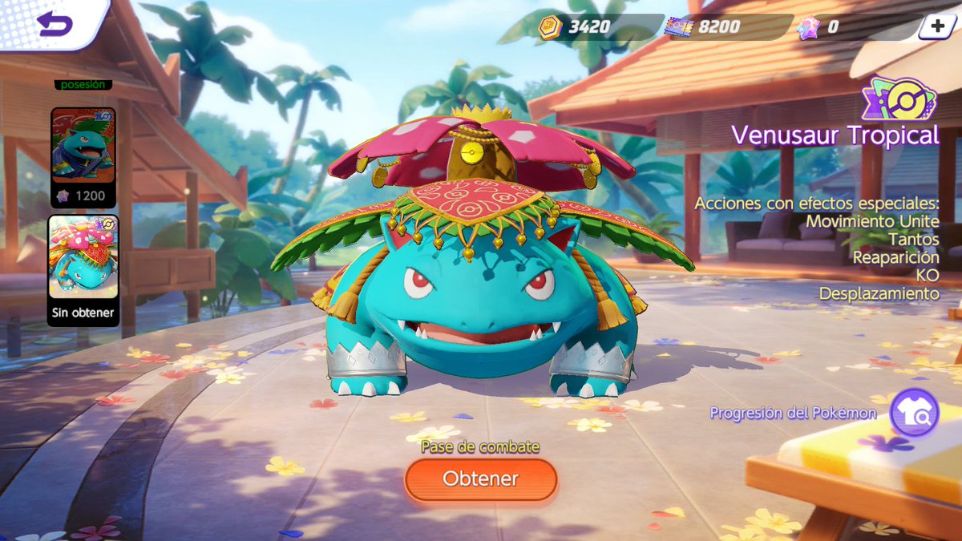 Fans of the Pokemon Franchise always praised the game for its addictive gameplay, huge collections of Pokemons to pick from. And the joy of beating and capturing wild pokemon to level up your Pokemons and unlock greater abilities to fight more powerful opponents. Such is the case for Pokemon Unite as well. The first game to ever opt for MOBA elements that were seen in games like League of Legends and more. The basic gameplay and mechanics of Pokemon Unite are similar to MOBA games. Where players can engage in 5vs5 PVP and battle the opponent’s pokemon and claim victory.

The setting of Pokemon Unite takes place in the Aeon region where players face against each other and remain victorious. The outcome of the battle depends on how effectively they can make use of their Pokemon and plan their strategy to turn the tides of battle. Pokemon are divided into five separate classes that each displays their strengths, weakness, support role, and many more. Today we’ll be covering Poison-type pokemon and how effective they can be against certain types and how players can use it to their advantage. Here’s our Pokemon Unite All Poison-type Pokemon List.

Advantages poison-based Pokemons have in battle

As weak as they seem due to being known as Poison-type Pokemon. They shouldn’t be underestimated as their regular and poison-based attacks can deal a greater amount of damage. Especially if you have Grass or Fairy type pokemon in your arsenal, as those who have played Pokemon Sword and Shield can confirm this. And this holds true for Pokemon Unite as well. However, they’re not all-powerful as their poison can be ineffective on certain pokemon types as well such as Stell, Rock, Ghost, Ground, and Poison ones.

Currently, Pokemon Unite has only 26 playable Pokemons in their roster. Many Poison-type pokemon will be added in the next update to make PvP more challenging and fun and provide more depth and variety into the gameplay.

In future updates, developers have planned more Poison-type pokemon in Pokemon United and will balance and refine every type. Here’s one of the popular poison-based Pokemons that many fans from previous games remember from. 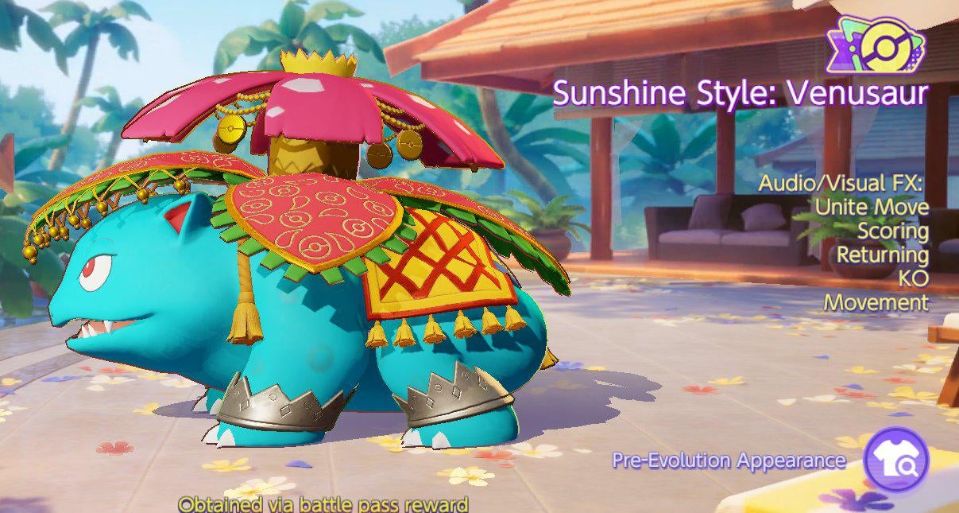 In the October 20th patch, Venusaurs received balanced adjustments to the game, as it was one of the powerful dual-type pokemon with grass and poison elements. Listed under the Attacker category in Pokemon United, its Giga drain dealt a good amount of damage in its previous builds. Its high DPS can deal huge damage and works best when you’re up close and personal with enemies. This pokemon is powerful, but always remember that it can’t defeat every pokemon type alone. So make sure you have a good plan and strategy to fully make good use of Venusaurs.