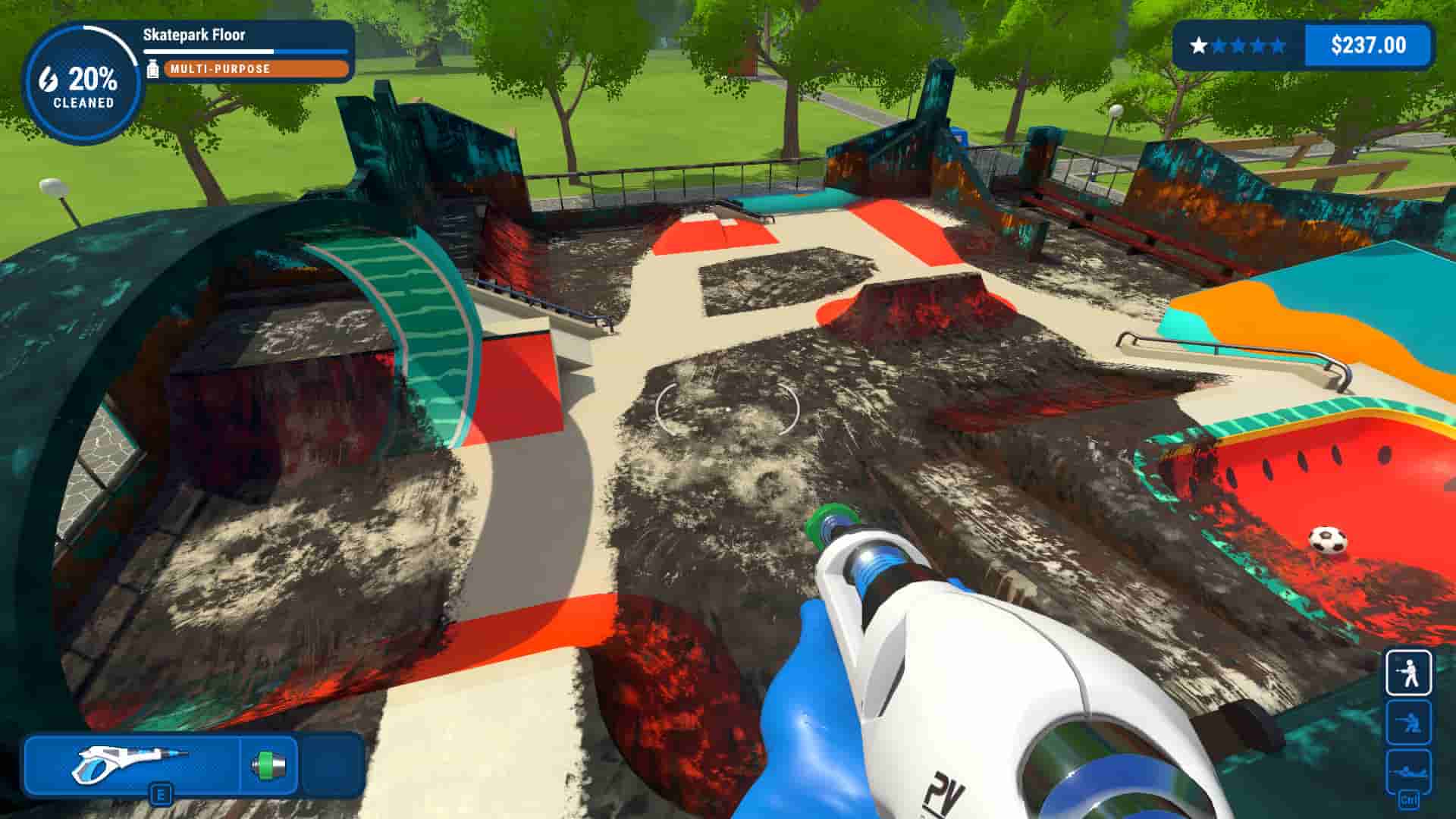 Simulation games are the new rising giants in the gaming world and players are spending countless hours doing things they love in a particular simulation game. One of the most unique and fun simulation games that has been officially released in July 2022 is none other than PowerWash Simulator. However, players are facing crashing issues while playing the game on their Xbox console. Well, in this article, we will share all the details regarding how to fix the PowerWash Simulator crashing issue on Xbox with our effective workarounds. So, without any further ado, let’s get to it.

Developed by FuturLab and published by Square Enix Collective, PowerWash Simulator has been in Early Access for almost a year now after being fully released in 2022. Well, for a game that has been in Early Access for so long, one would expect that it would be free from bugs and errors, but that’s definitely not the case with PowerWash Simulator. Recently, many Xbox Players have shared their disregard following the frustrating crashing issue while entering the multiplayer mode in the game. As per reports, the crash occurs whenever players enter the multiplayer and look directly at the sun while moving. It does seem a pretty vague reason to crash but it is what it is. So, what are the possible solutions and workarounds for fixing this issue? Continue reading. 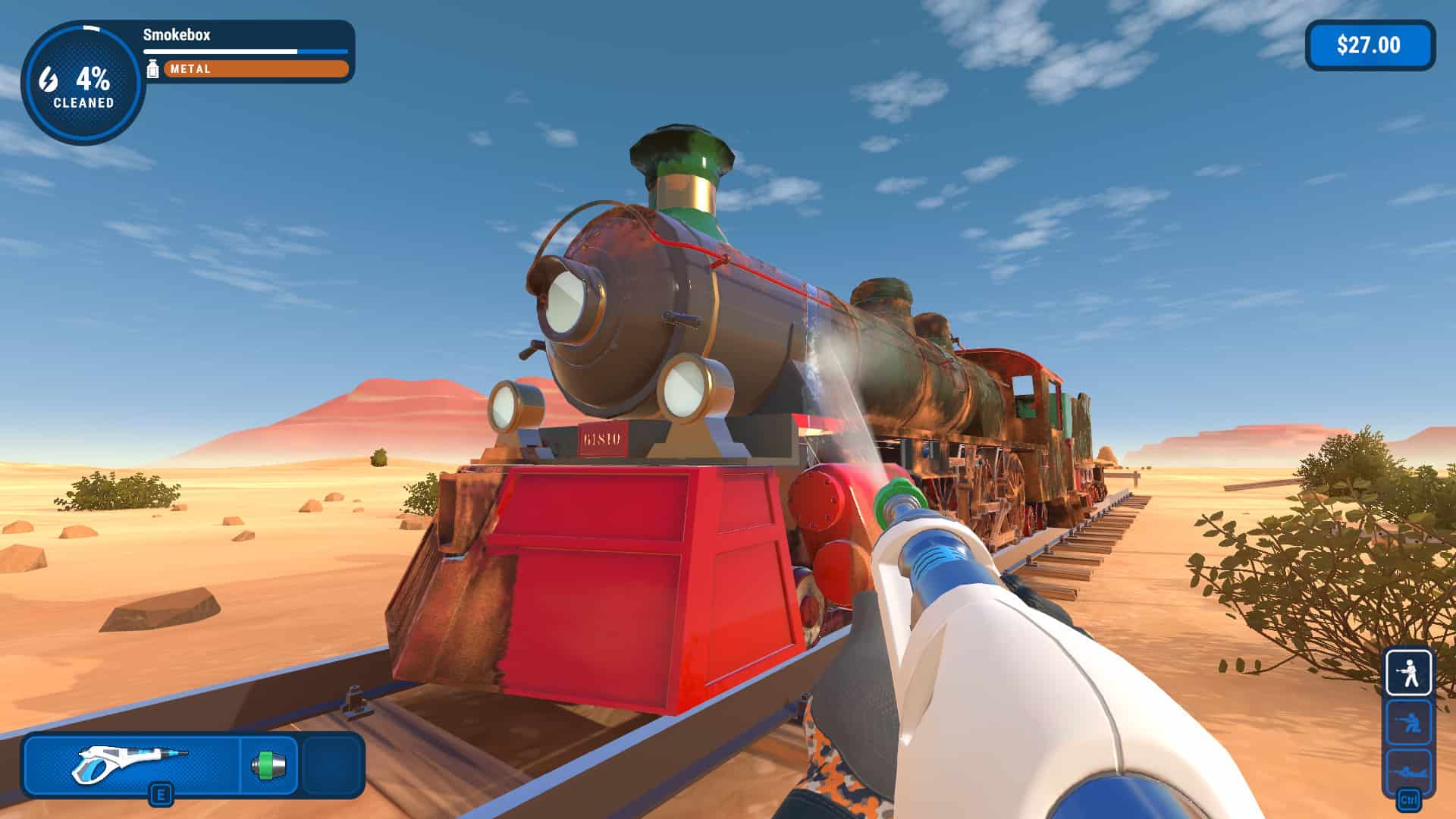 Since the reason behind the crashing issue on Xbox is known, we have a few workarounds that might fix it for good. Follow the given methods and your game should be working without any problems.

We know this is not an ideal workaround but if you want to play the game while the devs work on a fix, you will have to take some countermeasures. So, the most effective workaround to avoid crashing PowerWash Simulator on your Xbox console is to avoid looking directly at the sun.

Well, turning the HDR setting off can fix the error with the sun that is causing the crashing issue. All you need to do is head to the in-game settings menu, and then turn off the HDR settings.

Switching accounts after entering a match in the game can also fix the crashing issue in the game. For this, you will need a second account and log in with it while prompted. Now, enter a match and then sign out of the account. This will log you back into your main account fixing the crashing issue. This workaround was suggested by a Reddit user CabbageandBeans. Find more details here.

Right now, these are the available workarounds that might fix the issue for you. For more such guides, make sure to visit Vabsaga daily.