PUBG New State not opening, launching, working: How to fix it? 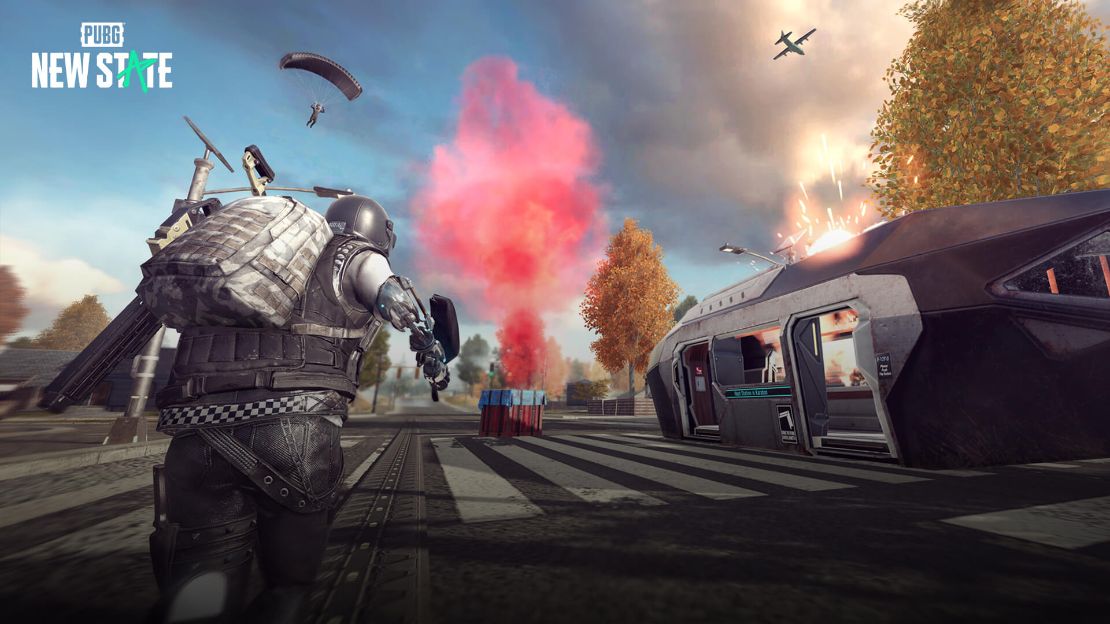 PUBG New State is one of the most hyped battle royale games that share similar elements from its counterpart PUBG Mobile. The exceptions PUBG New State has are that it features extra mechanics and gameplay overhaul similar to the PC version of PUBG and improves upon it on mobile devices. However, it seems that the game encountered various issues that made it very unplayable. Issues like “unable to connect server error”, flickering, displaying inaccurate colors on the screen, and game refusing to launch on Xiaomi devices. Players who reported that they couldn’t get into the game turns out Krafton took the game down for maintenance issues.

Noticing fans’ concern, Krafton rolled out fixes and addressed major glitches in the game, and is actively working on fixing every bug in the game. If you’re one of those players who are facing these issues, don’t worry as they’ll be fixed. Those who still wish to play the game can try out our workarounds that’ll get you into the game and let you play matches easily. 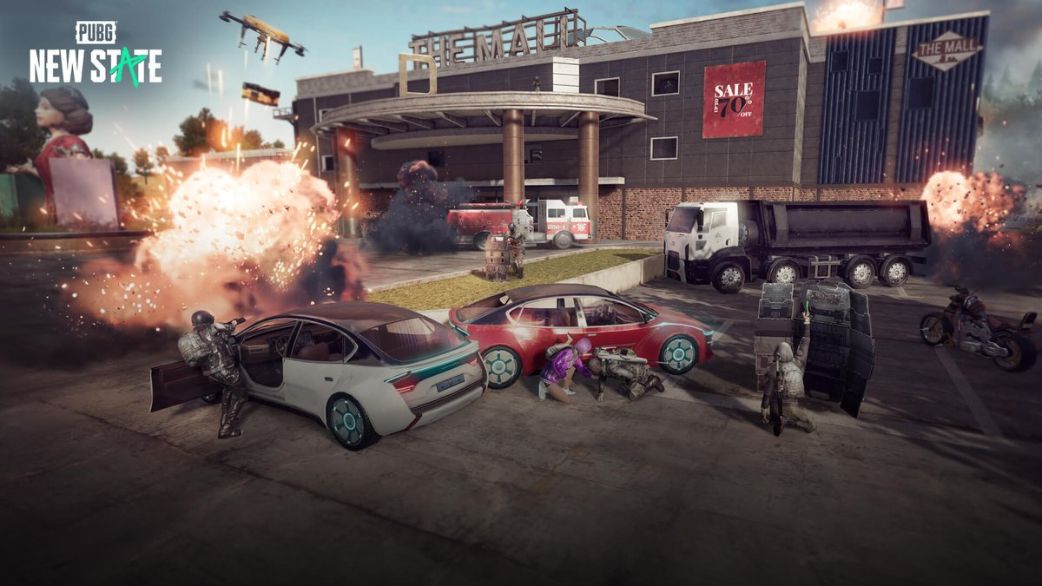 If you’ve downloaded the game and launched it on your Android, then see an error log HTML page, this is because the developer’s option on your phone automatically activates. It is mostly caused due to your phone being rooted, but not to worry as we’ll help you run the game.

If you have rooted your Android device and want to boot the game, YOu need to download the Magisk and “App Freezer” software from the playstore and install it. Then follow the necessary instructions to run PUBG New State on your Android device. 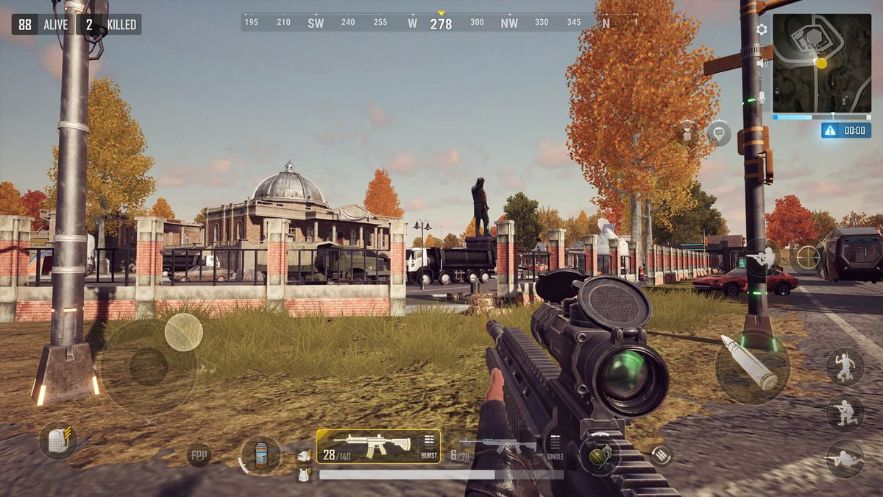 After completing the abovementioned steps, launch “App Freezer” and search for two Magisk app shortcuts, and select both of them. This will hide both apps. Launch PUBG New State and check to see if it’s running.