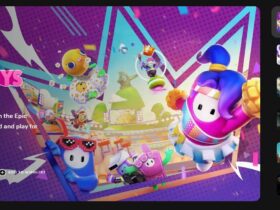 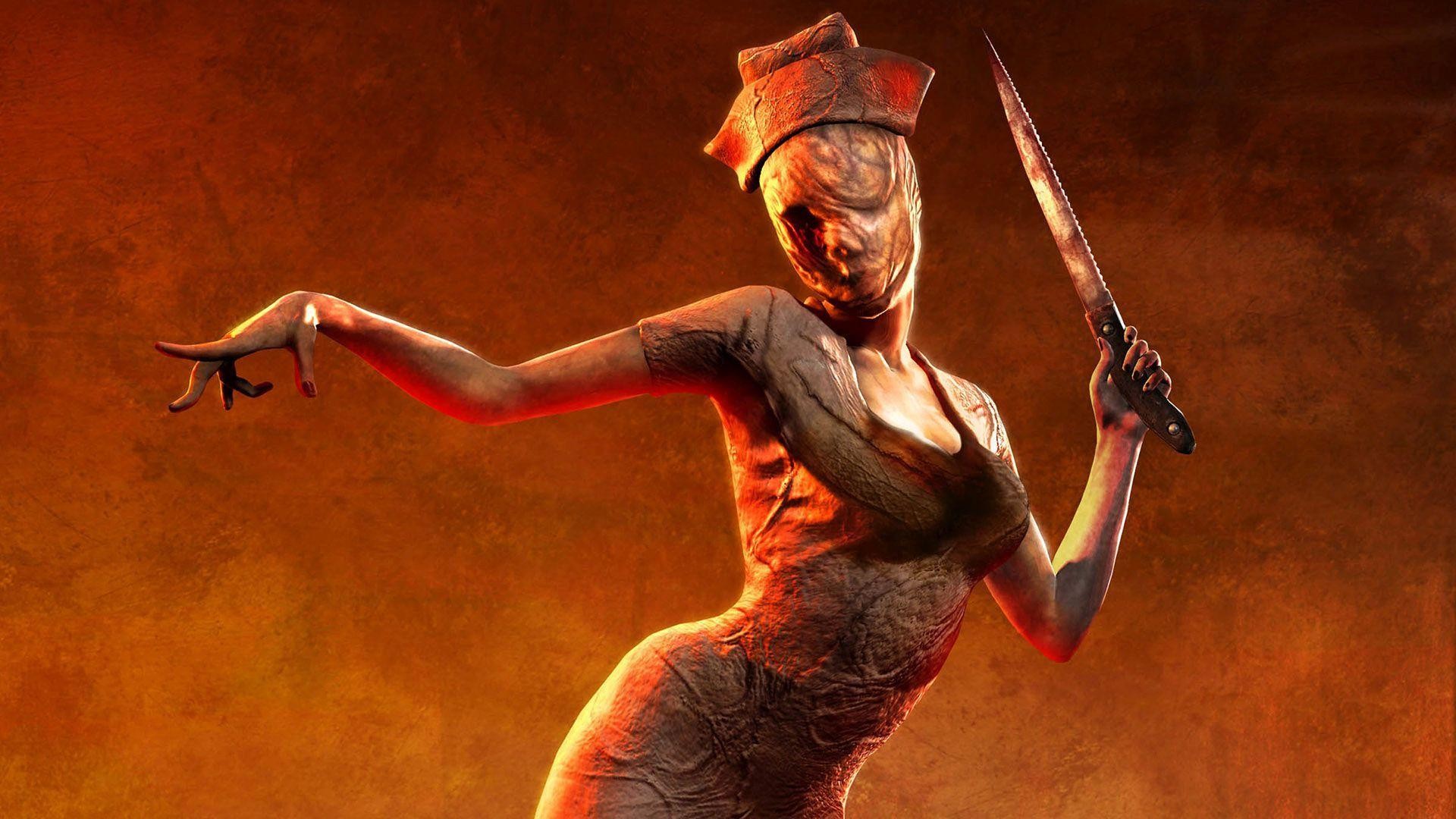 Blue Box Studios says reports that its Silent Hill-esque horror game Abandoned has been canceled are false and that it simply had to backtrack on its plans to fully reveal the game and release a prologue chapter.

Concerns about a possible cancellation surfaced earlier this week, when fans noticed that Blue Box had deleted most of his tweets detailed plans for Abandoned, including that a playable demo would be released soon. That led to speculation that the project was really some kind of scam and that the game didn’t actually exist.

After a day of silence, Blue Box responded to the rumors with a message on Twitter. The studio said the game is still in development and apologized for delaying its promised reveal and release.

“With regard to the latest rumors of Abandoned canceling, our response to this is that these rumors are false,” the studio wrote. “We are working on the reveal through the Realtime Experience app and online channels, along with the game’s prologue. These were initially planned for Q1 2022, but unfortunately we are not done yet as we underestimated our development roadmap. reveal and release for Abandoned: Prologue. We will release Abandoned: Prologue when it’s stable, good and ready.”

Our response to the cancellation rumours: pic.twitter.com/EuiY8Squ52March 31, 2022

In an email sent to PC Gamer, Blue Box clarified that Abandoned: Prologue is “not a demo but a standalone game”, although it will apparently be a smaller experience than Abandoned’s “full game”. It also confirmed that Abandoned and the prologue are being developed for PC, although there is no release target yet.

“Abandoned is being developed independently for PS5 and PC,” the studio said. “We don’t have an ETA for the PC version yet.”

Interestingly, the studio said the PC version will not be released on Steam, but will “more likely” launch through the Epic Games Store. It also clarified that the planned Realtime Experience — the studio’s name for Abandoned’s planned full reveal, presumably akin to the “playable trailer” for Silent Hills — will be a PS5 exclusive and “will not see the light of day on PC.” .

This isn’t the first time Blue Box and Abandoned have been the focus of fan-driven rumors and accusations. Not long after the game was unveiled in 2021, the Silent Hill community convinced itself that the game was in reality a revival of the canceled Hideo Kojima project Silent Hills, a rumor that persisted for weeks despite the studio’s persistent denial that it has nothing to do with it. with Kojima, Konami or anything else related to Silent Hill.