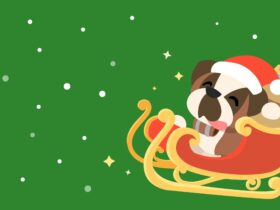 What is a ninja monkey worth in Adopt Me 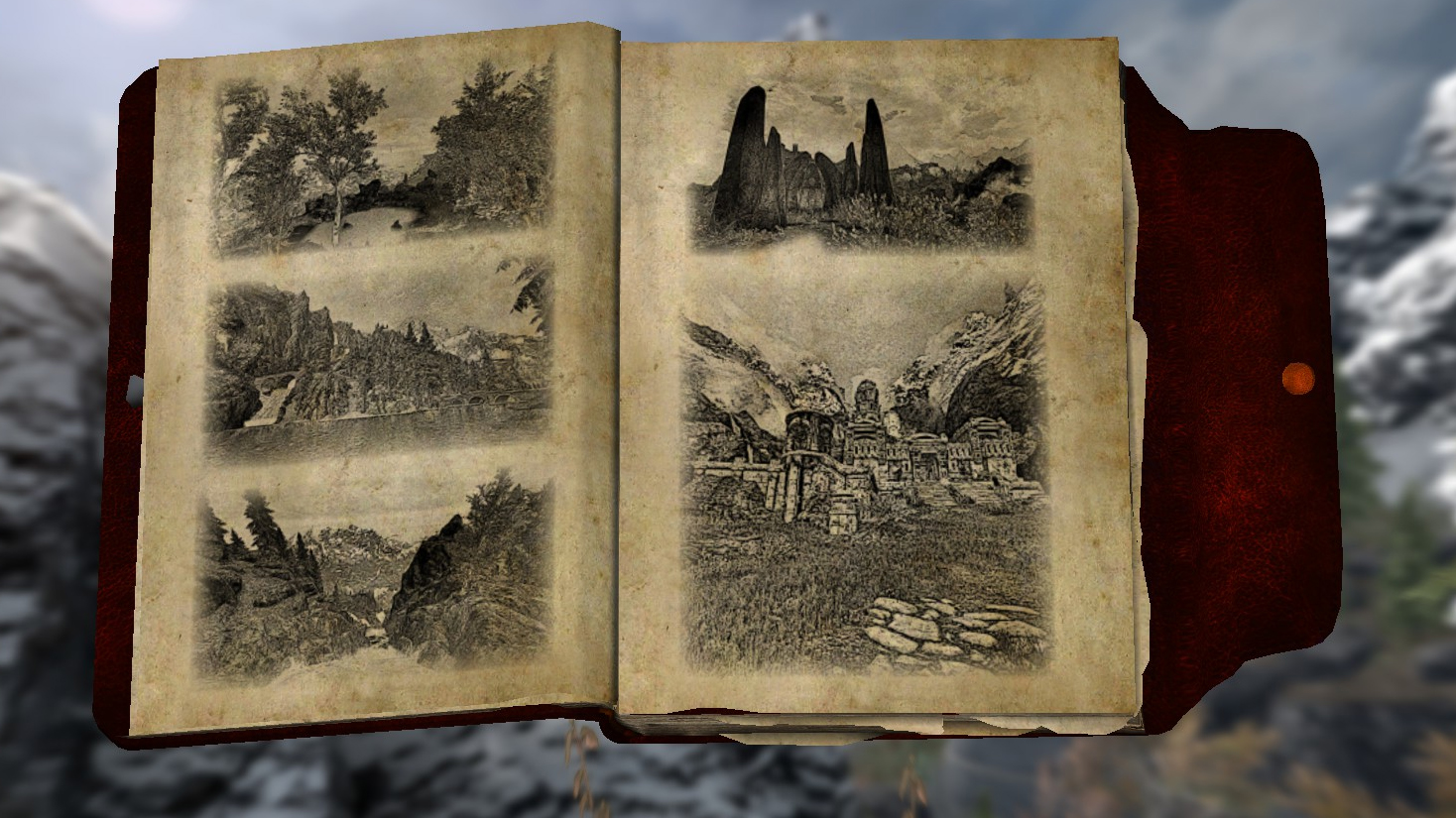 Now your character in Skyrim can do the same, at least when it comes to the sketches. The Adventurers Sketchbook mod for Skyrim Special Edition adds a nice new diary to the RPG. If you have it with you, when you visit certain notable or picturesque locations in Skyrim, a sketch of that place will be added to your journal. Ah, memories.

There are a total of 66 possible sketches and when you open the diary for the first time you will notice that it is not completely empty. You can only see a shadow of the future sketches, which will give you some hints as to where to go to fill them in. Or you can just wander around and check your journal every now and then to see what new photos have been taken.

There are three versions of the mod to choose from. Your motivation may be purely about exploring and enjoying the scenery, but if you want a tangible bonus for filling your book, you can also acquire an ability called Lay of the Land, which improves your movement speed or adds a critical hit bonus.

Finding 30 locations gives you the first stage of The Lay of the Land, which gives you +5% chance of critical hits and -5% chance of being hit critically by enemies, or alternatively 5% movement speed, depending on which main file you download,” says creator wtfModMan. “Consecutive stages can be unlocked at 50, 60, and 66 completed sketches; each stage adds a 5% bonus.”

I took the book for a spin and found a place just outside Solitude to sketch, so that’s a good place to start. The mod is easy to install: just dump the files into your Skyrim Special Edition data folder and enable the .esp file when you launch the game. After a reboot, you’ll find the diary with the Guardian Stones at Riverwood, leaning against the Warrior Stone. And if you didn’t know, that’s also the site of the first sketch you can add to your new diary. Happy travels.