Sniper Elite 6 Release Date: When is it coming out? 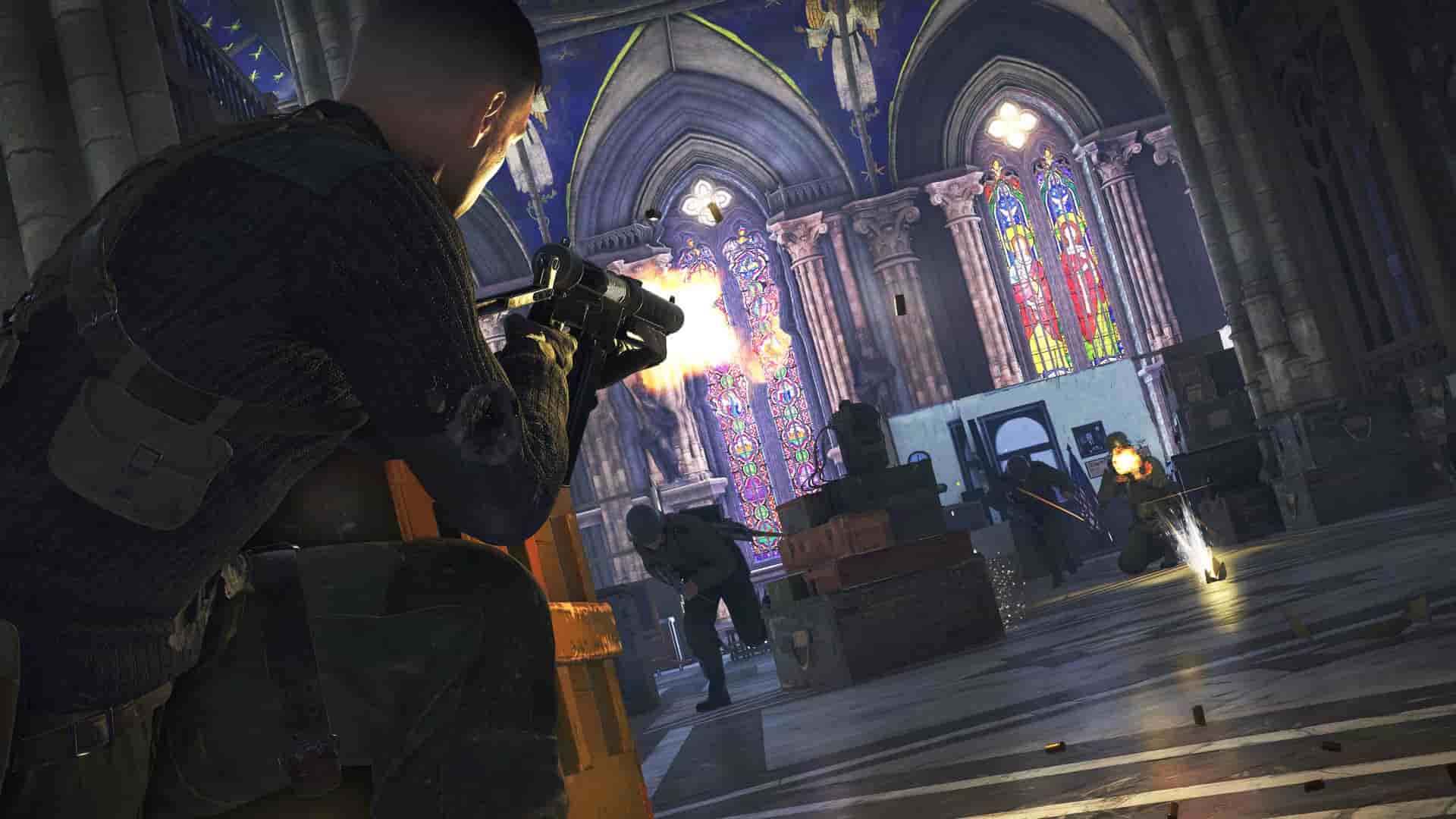 The latest entry in the Sniper Elite series has been released and fans have got what they expected. The game features impeccable graphical fidelity and guess what? It even runs on the Steam Deck. Well, as this new title has been out, some die-hard fans of this video-game series are interested to know when will the next title be released. In this article, we will be sharing all the details regarding Sniper Elite 6 and its expected release date. Here’s everything you need to know.

The Sniper Elite series has always been the must-try game that every gamer should at least play once in their lifetime. One of the most iconic in-game mechanics which lets the players view their shots in slow-mo and X-ray vision contributed much to its popularity. With a well-thought storyline and refined mechanics, the latest entry is no doubt the best game in the series. In Sniper Elite 5, you will be playing the role of Karl Fairburne who is responsible for discovering the truth behind Project Kraken in France. All you need to do is snipe your targets and disrupt their plans. One of the most notable features in this new title is the enhanced kill cam which features the same X-ray cam but has more details and looks realistic. Anyways, if you are interested to know the release date of the next title in the series, i.e. Sniper Elite 6, then consider reading this article till the end. 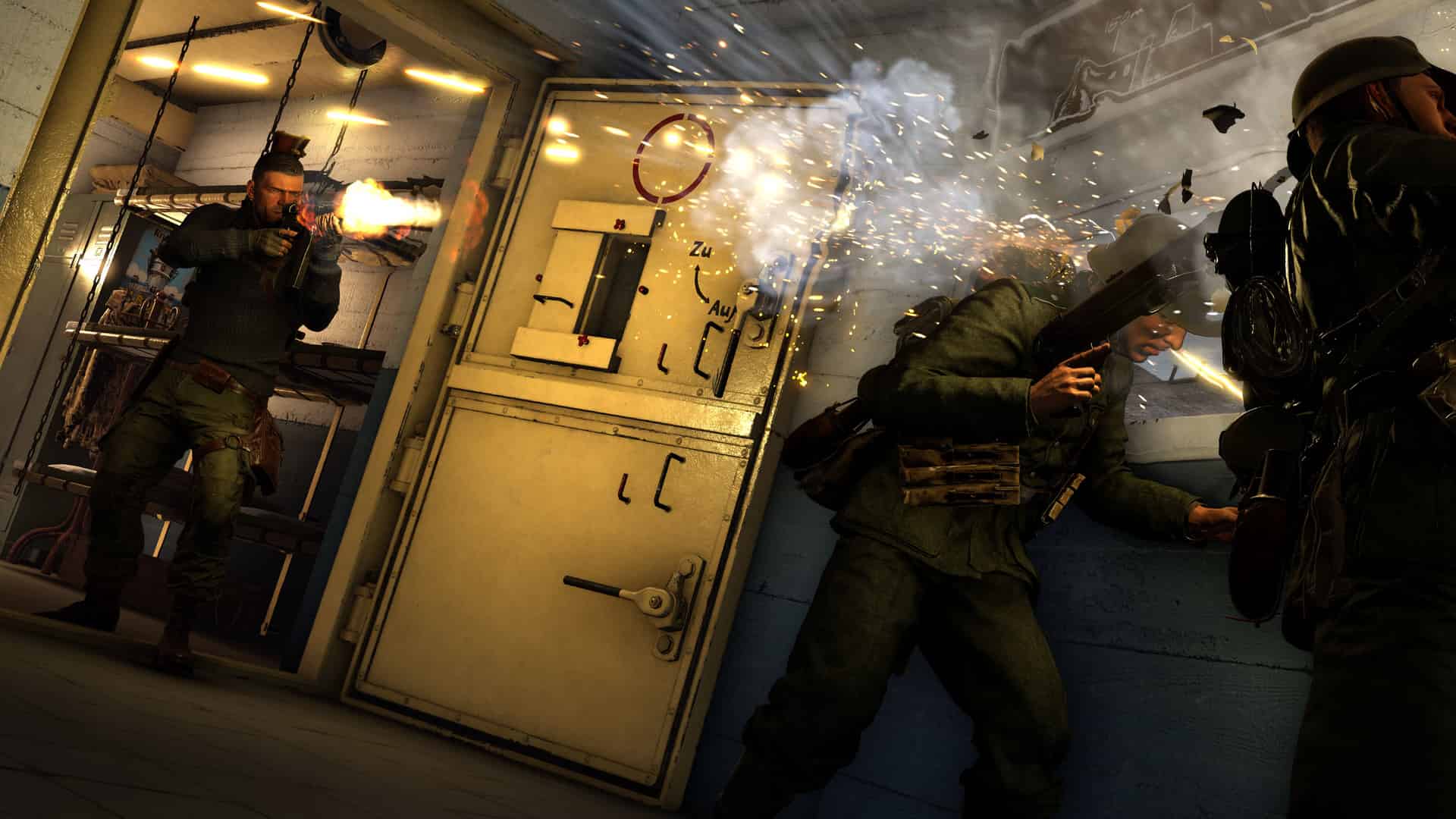 Sniper Elite 6 Release Date: When is it coming out?

Analyzing the release date of Sniper 3, 4, and 5, it is seen that there is an average gap of 3 years between these titles. However, the gap between the release date of Sniper Elite 4 and 5 was five years which is understandable considering the world was going through a pandemic. So, keeping in mind the 3 years gap, we can say that Sniper Elite 6 is quite likely to be released in 2025. Note that this is just speculation on our part. If official information is released, we will be updating this article accordingly. For more such articles on upcoming games, make sure to visit Vabsaga.