Soulframe Release Date: When is it coming out 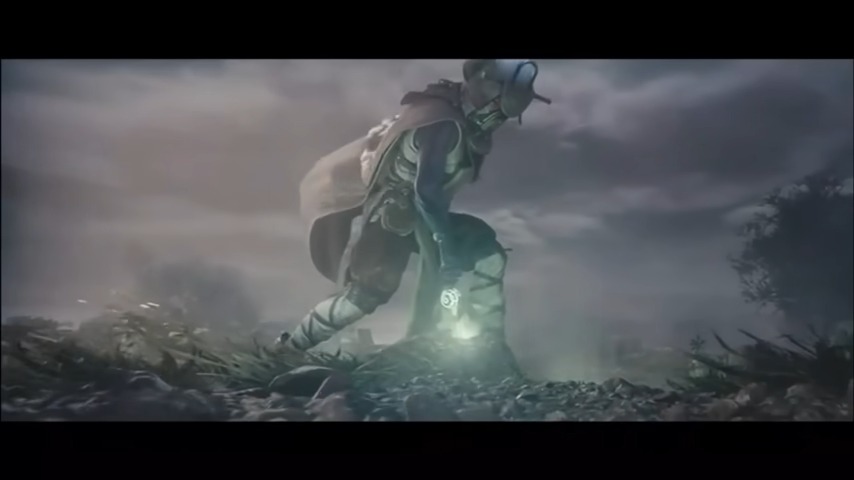 A new MMORPG is set to release soon and we have got all the details you need. Currently under development by Digital Extremes, Soulframe is set to be one of the most anticipated titles. Well, does the name Soulframe ring a bell? Sounds quite familiar, right? Yes, it rhymes perfectly with Warframe and is developed by the same studio that brought us the legendary Warframe game. In this article, we will share all the details on Soulframe and its expected release date. So, without any further ado, let’s jump right into the details.

Soulframe will be an MMORPG title that will be heavily focused on melee combat, unlike Warframe which features gunplay. Right now, the concept of Soulframe seems quite impressive, but we will have to see what the game has to offer once it is released. This is what the Creative Director of the game had to say-

“Where ‘Warframe’ is focused on shooting, this one’s focused on melee,” Steve Sinclair, Warframe director said. “Where ‘Warframe’ is super fast and crazy high-speed, this one’s going to be a lot more slow and heavy. But it still has a lot of similarities to the genre that we have experience in. The conceit is that the world itself is a little angry about what’s been done to it, and the grounds underneath tend to shift throughout the day.” 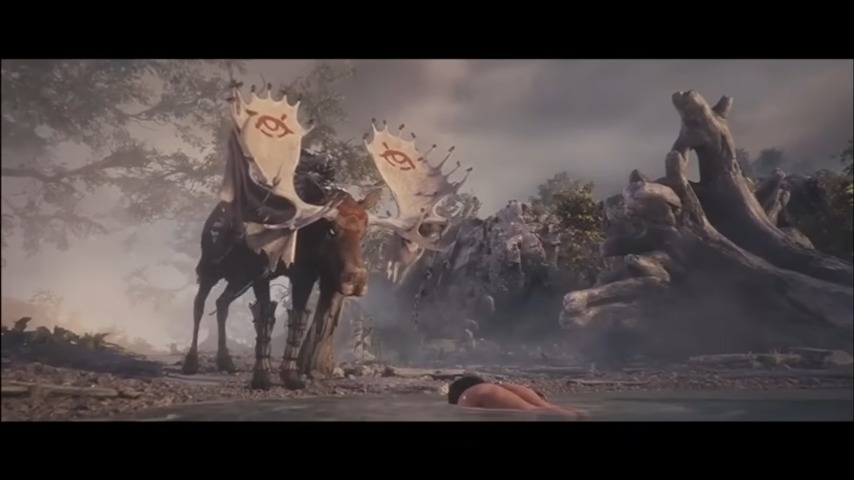 From this, we can conclude that Soulframe will be an entirely new experience that will be unique and different from Warframe, in all aspects. But, we can’t say anything for sure until the game is released or we get a sneak peek. Anyways, if you wish to know the expected release date of the title, continue reading.

Soulframe Release Date: When is it coming out

As of now, there is no information regarding the release date of Soulframe announced by the devs. This might be due to the fact that the game is still in the early development stage which makes it difficult for the devs to announce a potential release date. However, if we have to take a guess, we think that Soulframe might get released in late 2023 or early 2024.

If we get an official announcement on the same, we will be updating this article accordingly at the earliest. For more such informative articles, make sure to visit Vabsaga daily.