Steam Family Sharing Not Working (2023): How To Fix It 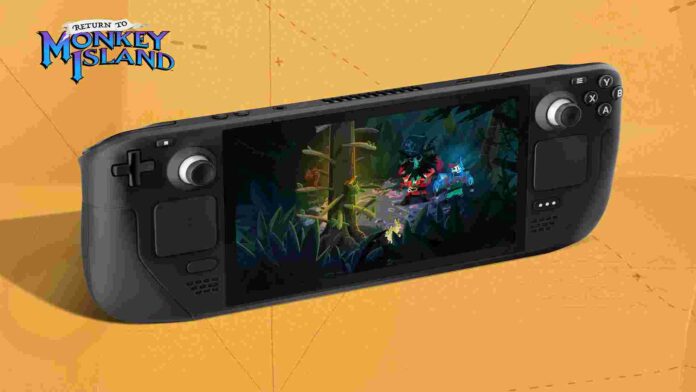 As Valve shifts its focus to SteamDeck and Steam, fans of its gaming IPs will have to wait and see for anything new. Although there have been rumors about multiple games being in their developmental phase, we will need to hold on until the studio announces something substantial. Financially the company is doing great since Steam has the majority market share among all the game storefronts. Its latest foray into the “console” market(though some argue it’s more of a mini pc) was met with huge success all thanks to SteamDeck. However, the Nintendo Switch, its “rival” so to say, has also not shown any signs of slowing down in terms of sales.

Valve has massively improved Steam over the years. While some can argue about the amount of shovelware in it, it’s nowhere near the level of the e-Shop and Play Store. Steam has also been a monumental game store for indie games. Its Steam Direct program allows indie devs to publish their titles for just $100. Besides that, Steam has also designed features such as Steam Family Share for its users. Family Share allows a user to share their Steam Library with friends and family. Once you give them access, they will be able to play the supported games in your library. However, you can’t do simultaneous play though. Now with any software, there arises the issue of it not working properly from time to time. And if you are reading this article, chances are that you have been facing problems with Steam Family Share. Fret not, comrade, we have some fixes for that.

Steam Family Sharing Not Working (2023): How To Fix It

This method looks for any missing or corrupted files that your system may have and fixes them. To do an SFC scan, type cmd in search. Select the run as administrator option and open it. Next, type SFC/scannow in the command prompt and hit enter. Wait and let the process finish. After it’s over, reboot your PC.

Make sure the library is accessible –

Once you open Steam, click on the Steam option. Select Settings > Family. You will notice an Authorize Library Sharing on this computer option along with a checkable box. Just select it if it’s unchecked.

Follow the previous steps, but this time, click on the Manage other computers option. Select the device which is unable to gain access and click on the Revoke button. Next, let the other device borrow a game again and give authorization. After this, the issue should be fixed.

One thing you need to be aware of is that Family Share is only available for up to five accounts and ten devices. If you somehow exceed that limit, you will start facing problems with the feature. If there are more than five accounts connected, simply revoke their access and then try giving access to the device which is facing the issue.

We hope that this guide was useful to you on how to fix Steam Family Share not working issue. If you want to know about Rust’s availability on Steam Family Share, check out this article. Don’t forget to bookmark us to get the latest on gaming and tech. Game on!!