The Cruel King & The Great Hero Characters list Multiplayer mode: Is it available? 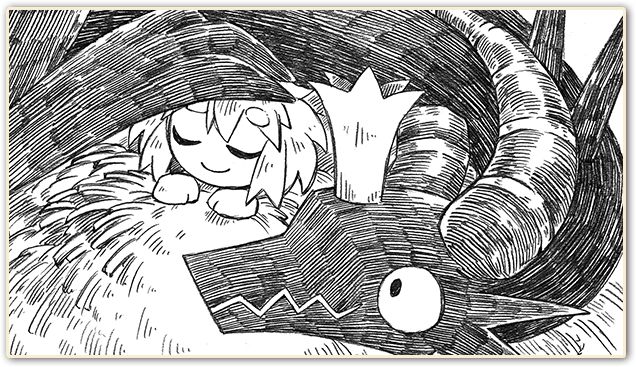 If you’ve played The Blind Prince or The Liar Princess. Both are well-received picture esque games from NIS America. Then The Cruel King and the Great Hero will captivate you with its unique storytelling, RPG mechanics, and great set of characters. The game is set to release on multiple platforms like Playstation 4 and Nintendo Switch. Offering a great atmosphere combined with its beautiful picture book art style and turn-based combat. The game tells the story of a young girl named “Yuu” who sets on her journey to become a brave hero and defeat the demon king. Just like her father and a mighty dragon who watches over her.

Through her journey, Yuu will have to travel through dangerous environments, defeat monsters and help people. Along with her friends that’ll be joining her mission to vanquish the demon king. However, Yuu will later come to realize the dark truth about the dragon’s past, which will lead her to make a difficult choice. The game boasts an interesting set of characters and fans might be wondering if there’s a multiplayer mode available for the game. Here’s every detail about The Cruel King & The Great Hero Characters list Multiplayer mode. 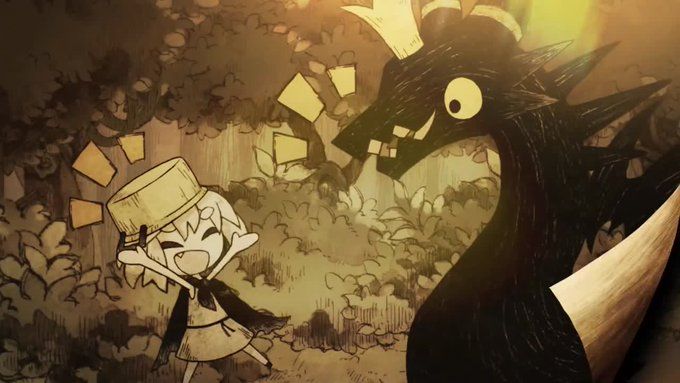 About The Cruel King & The Great Hero

Like early JRPG games, The Cruel King and The Great Hero offer the same turn-based combat as popular Final Fantasy titles. Throughout the game, the player has to defeat many monsters and increase exp points to level up. Judging from the screenshots of the game, the game will tell the narrative of the story in picture book style that’ll add more twists and emotional moments to the story and how Yuu’s journey will affect her after learning the truth about her foster father (The Demon King).

Is multiplayer possible in the game?

Given the game’s approach to role-playing elements, the game boasts a great set of characters with their unique personalities. In your journey, you’ll get to talk to many non-playable characters (NPC’s) and main characters where the story will further expand on. Yuu will have to help out many people in need and with every quest. The game will reward the players with items that’ll make Yuu more versatile and stronger. Given its unique roster of characters in The Cruel King & The Great Hero. Fans are wondering if there’s a multiplayer coming to the game. Unfortunately, NIS America isn’t planning on adding multiplayer in the game right now. After the game release, if there’s any information about multiplayer aspect releases, we’ll definitely inform you about every detail of it.