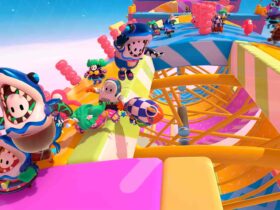 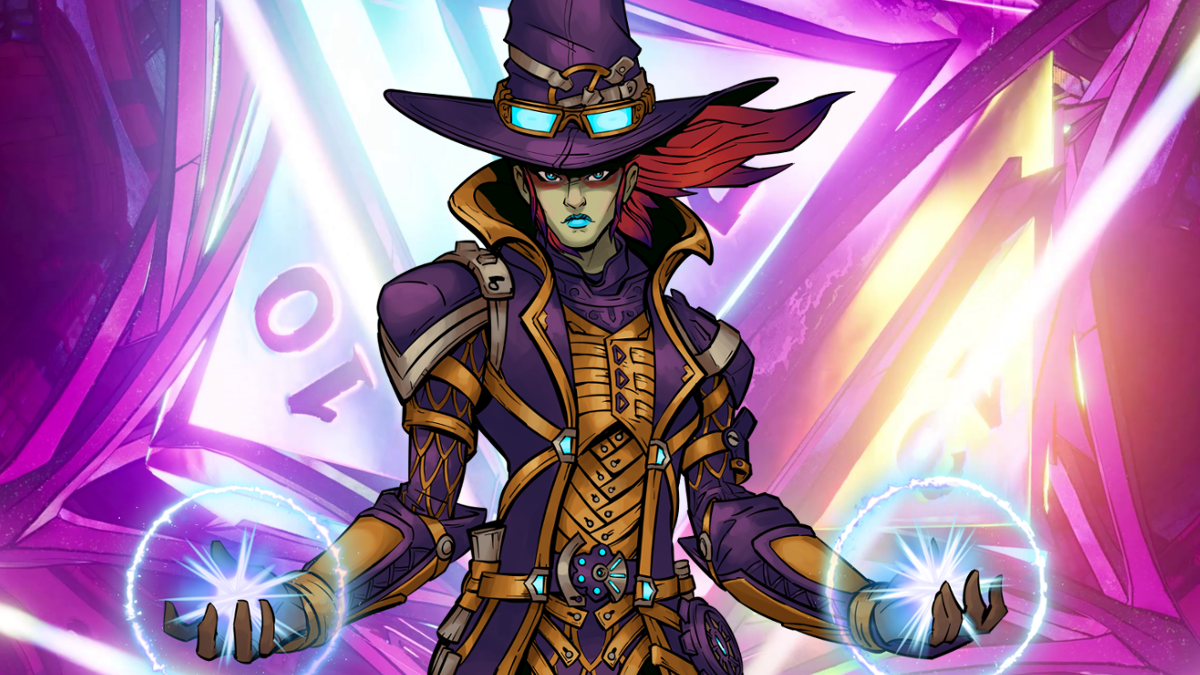 Tiny Tina’s Wonderlands players can finally build their own custom character instead of playing as one of several preset Vault Hunters, but players aren’t even limited to just one class this time around. Instead, you can multiclass in the game by selecting a second class which in turn will further differentiate your build from others. Multiclassing is being talked about early on Tiny Tina’s Wonderlandsbut it is not immediately available.

For starters, just pick your main class that you are really in love with and start working your way through the main story while checking off some side missions to make sure you level up at a decent pace as multiclassing is tied to you. level. Without ruining quests, keep an eye out for a main quest called “Emotion of the Ocean” to know when your multiclass area is approaching.

However, there is a part about this feature that is unclear. on the Wonderlands site, it says you must be level 13 for multiclassing to be unlocked. However, I had passed that level via side quest leveling and still didn’t have the option to multiclass until Emotion of the Ocean was completed. The added class’s second action skill should be unlocked at an even higher level, but it too was unlocked immediately upon completion of that quest.

So, to make sure all your boxes are checked, make sure you are level 13 and complete Emotion of the Ocean and you will be able to multiclass. Whichever second class you choose, you’ll have instant access to the first Action Skill, Class Feat and the entire skill tree, ready to receive your points. The second Action Skill will be unlocked later, but since you have access to three different Action Skills, you’ll have plenty of moves to keep yourself busy.

From experience, it’s probably a better idea to go ahead and complete Emotion of the Ocean when you’re around level 13, even if you have some side quests that you’re pursuing. By doing this, you unlock multiclassing as early as possible to access that second skill tree. Otherwise, you could end up putting more points into the first skill tree that could have been better spent elsewhere, simply because you hadn’t unlocked that feature yet.