The Destiny 2 gaming community is by far one of the most fascinating communities there is. There, new players are welcomed with open arms and relatable memes are created by players just for the fun of it. In this article, we will be looking at the top 10 & Best Destiny 2 memes that will tickle your funny bone. Destiny 2 is a shooter video game developed by Bungie. Since the game is quite popular, the memes surrounding it are widely accepted by many.

Here are the best Destiny 2 memes we got for you. 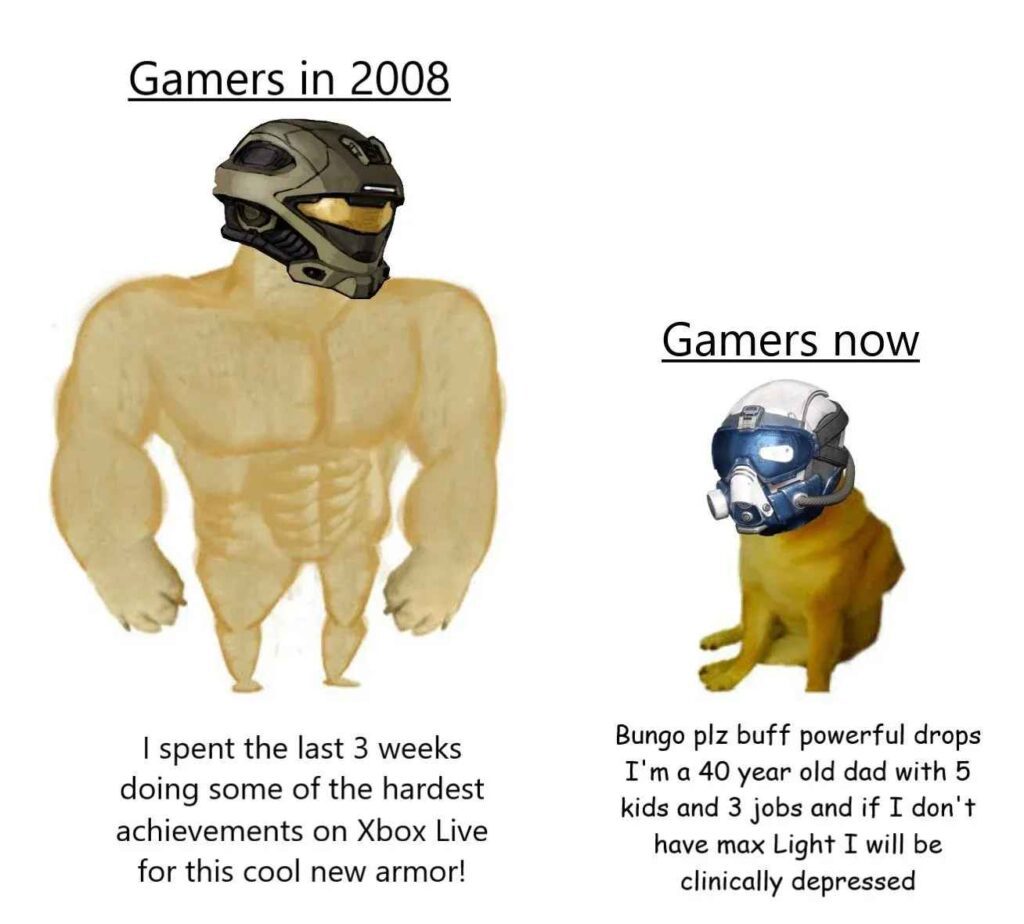 This meme basically describes the arrogant feeling players felt when they unlocked armor in the Halo series back in the day, compared to how the Destiny 2 players beg Bungie to provide easier loot. 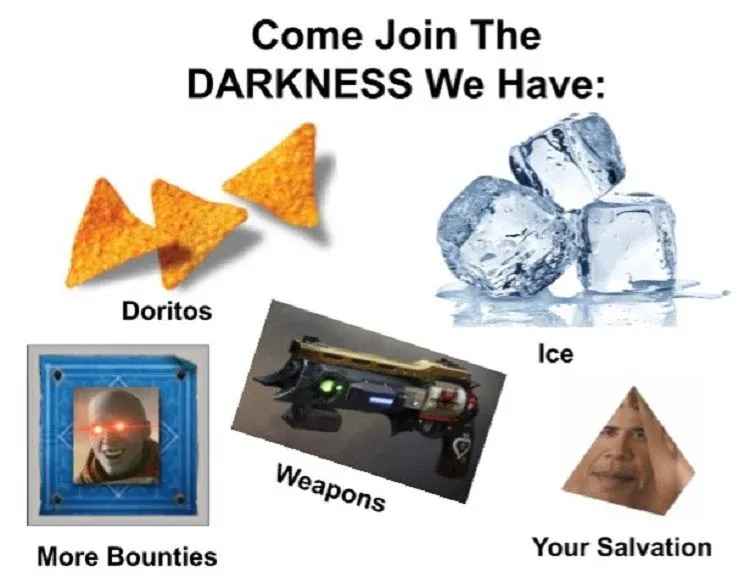 This meme literally expresses the beyond-the-light experience all in one picture. 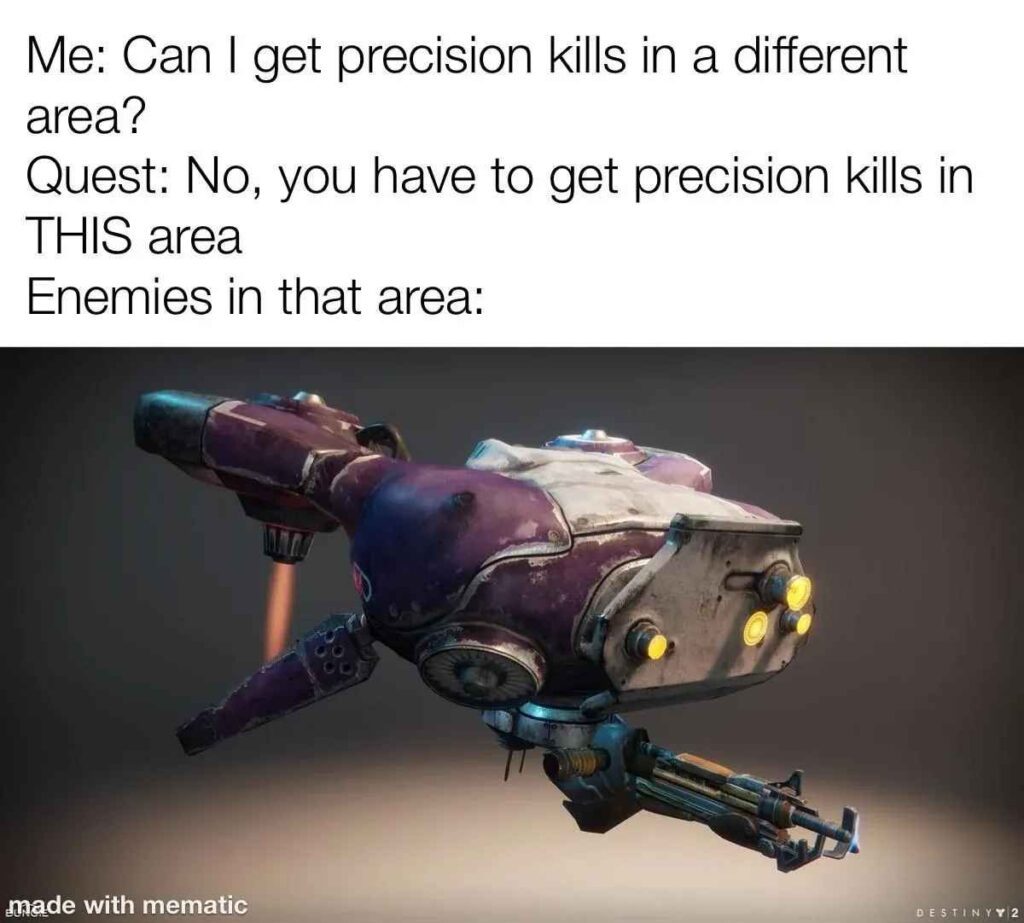 In this game, all players are aware that bounties are like the lifeblood of the main character’s progression during gameplay. The meme simply describes how precision kills in an area filled with shanks is going to take forever. 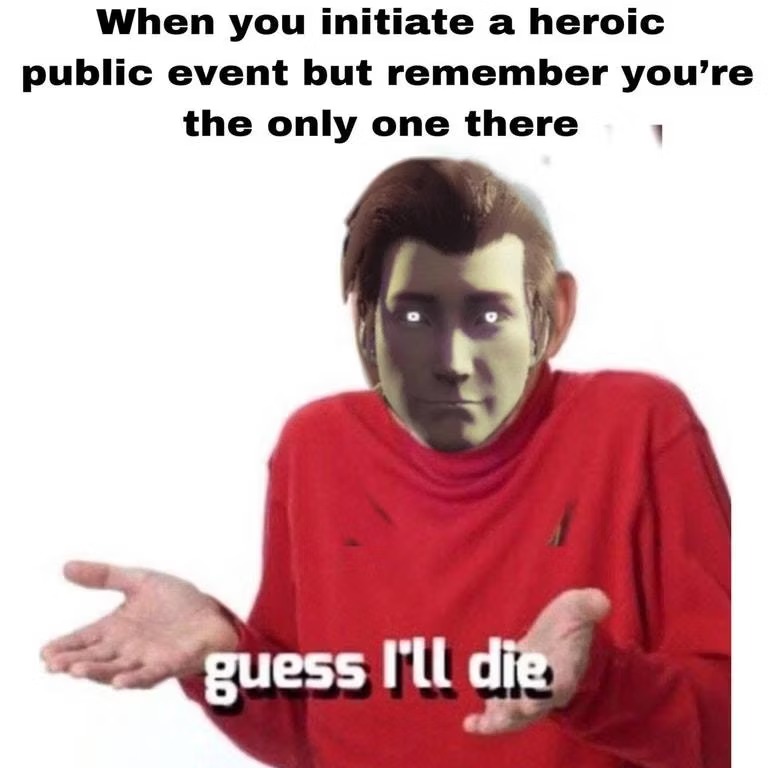 As the game gets tougher and more complicated, teammates tend to ignore one another during critical moments. 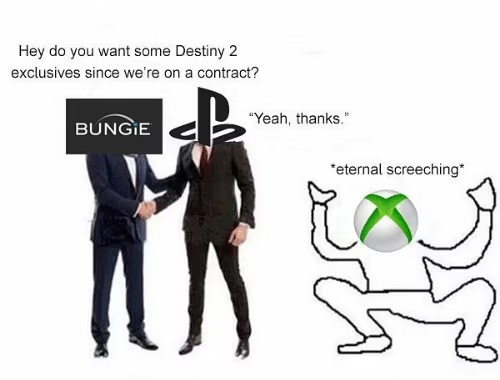 Since the developer’s partnership with Sony, the PS4 version features a lot more exclusive content than the Xbox version. 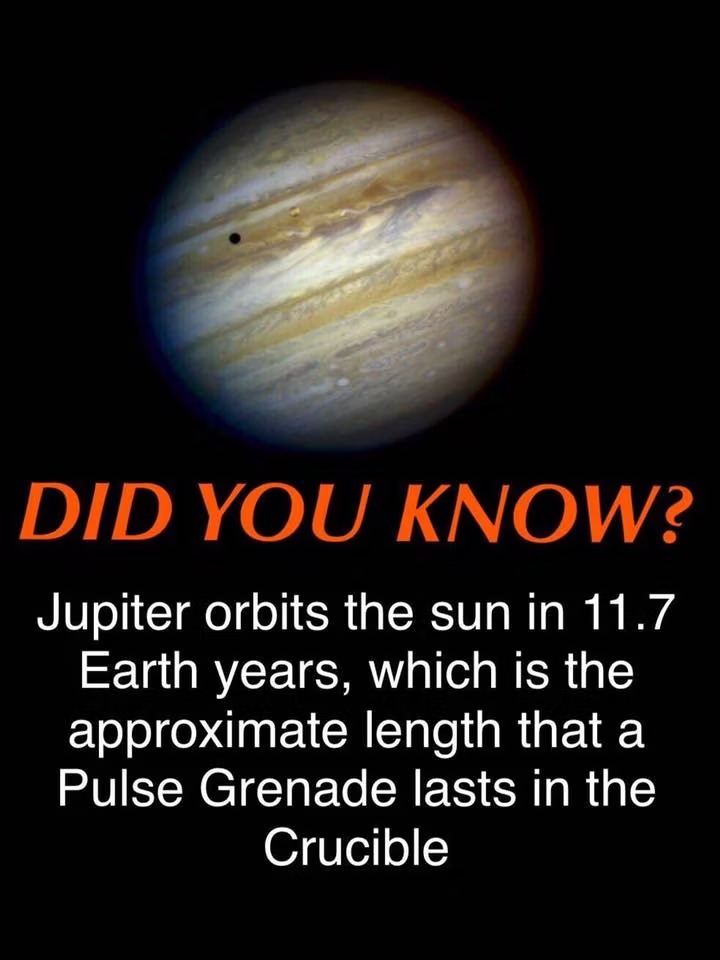 Well, using the Pulse Grenade during combat can cause more harm than good. It literally takes so much time before it stops so saying it’ll stop any moment is just like giving hope to the hopeless soul.

This meme is connected to the stranger things movie where a large amount of salt is needed. Well, doesn’t Destiny 2 feature a lot of salty players? 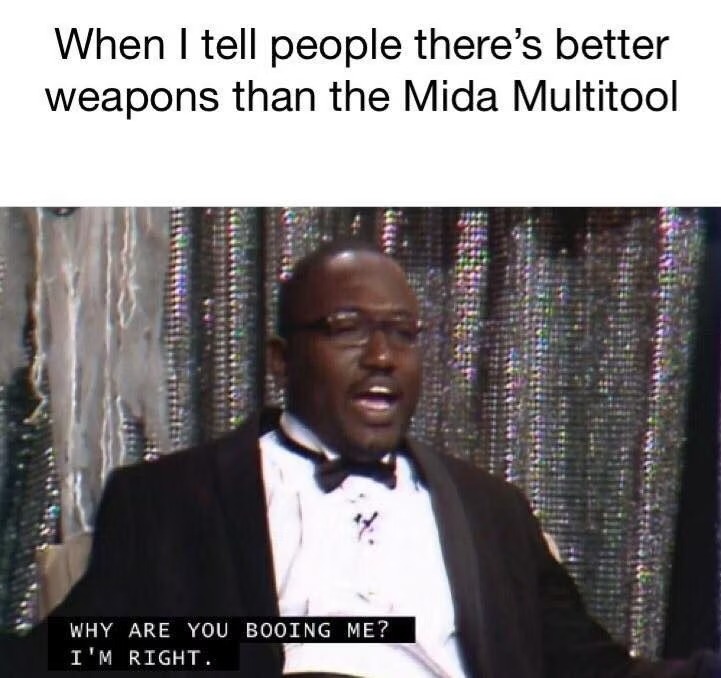 Most players go about being bullies and jerks to other players and most time, those are the receiving ends don’t take it lightly. Well, if you think the Mida Multitool is not worthy, then you are on the wrong side. 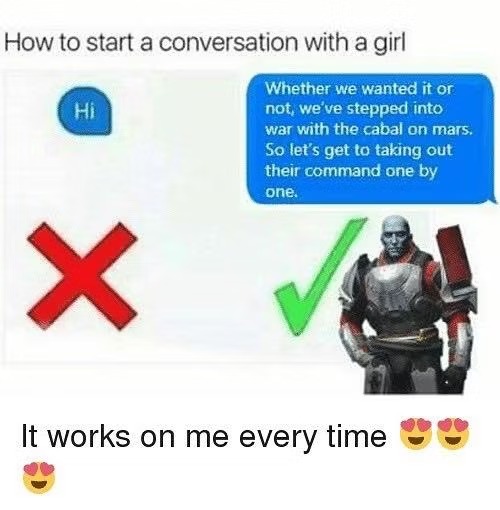 Well, this theme describes how there are ways to learn communication from Zavala. 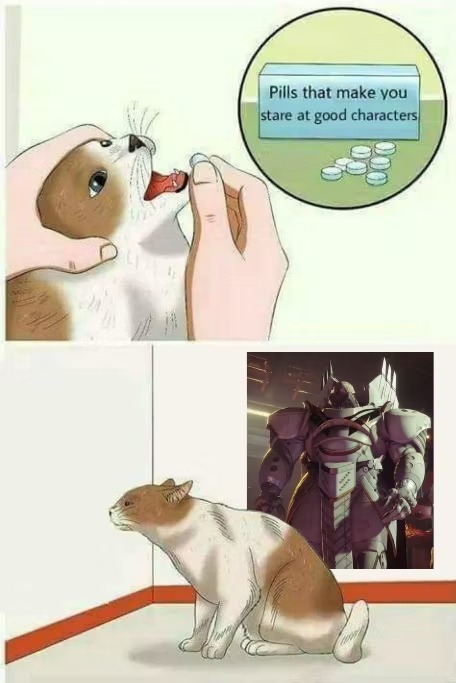 Like most games, there is a protagonist and an antagonist. In this game, many players see the antagonist as not entirely bad. The cat is being told to focus on good characters.

Hope you enjoyed our Top 10 & Best Destiny 2 memes. Stay in touch with Vabsaga for more, and share this with friends.