Top 10 & Best Overwatch Memes That Will Tickle Your Funny Bone

Ever since memes got mainstream on social media, the internet has never remained the same. Memes are so powerful as they can be related to any situation, event, movie, game, etc. Talking about games, Overwatch has gotten its fair share of hilarious memes made by fans who relate to certain aspects of the game. In this article, we will bring you the top 10 & best Overwatch memes that will tickle your funny bone but first, let’s have a quick rundown of the game.

Overwatch is a first-person shooter game developed and published by Blizzard Entertainment. The game is played via online multiplayer where players are sorted into two teams with six members each. Players get to select from a wide range of hero characters with unique skills. The player’s ability to use the character’s skills can be the difference between winning and losing. Many memes have been created by fans of the game that relate to fun and annoying aspects of the game, and here are the best ones.

Top 10 & Best Overwatch Memes That Will Tickle Your Funny Bone

Here are our top 10 Overwatch memes.

1) You Stand Out, Not Just In an Efficient Way 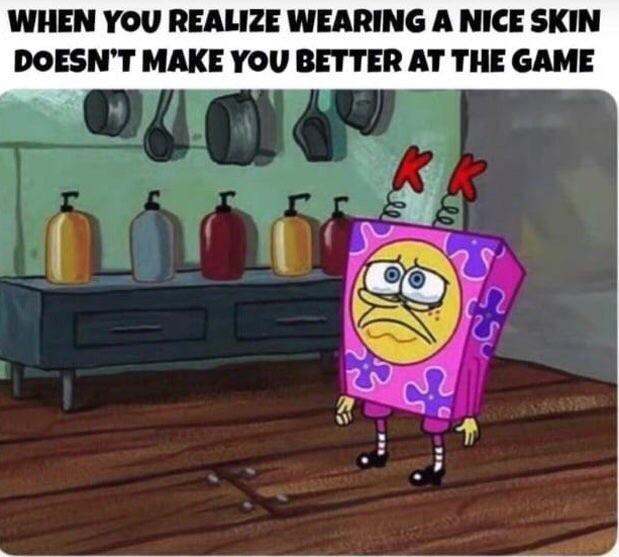 Wearing nice skin feels good no doubt, but it is effectively a mirage when it comes to efficiency. Stop spending more time on skins and focus on the game as your teammates are counting on you. 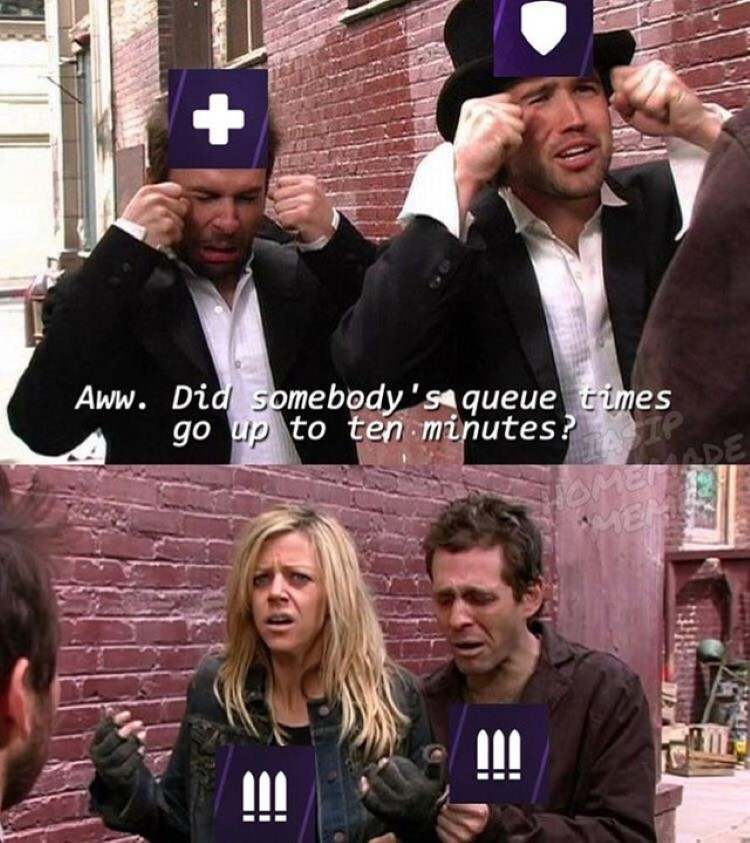 We know the feeling. You’re in your element but you have to spend an extended time queuing when role-queuing the damage class.

3) We know you sometimes get killed on purpose 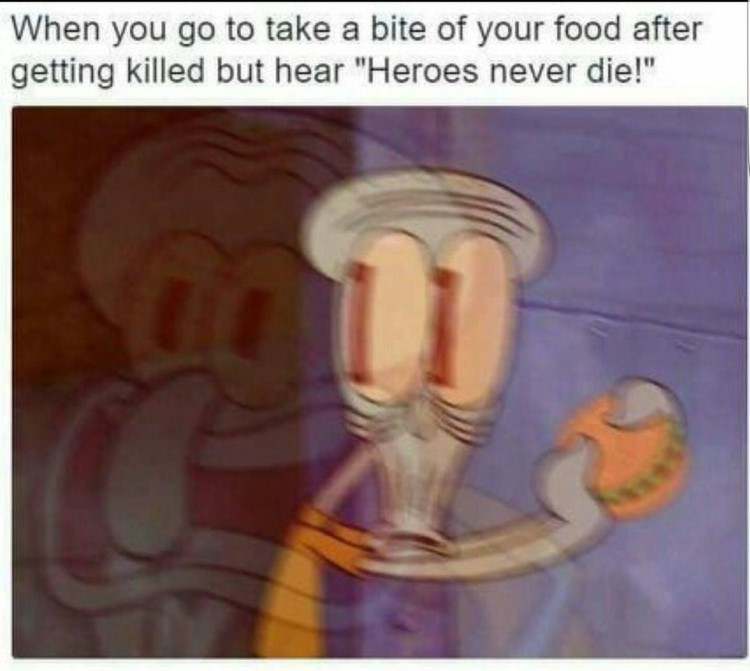 Getting killed on purpose so you can enjoy a brief snack or meal, only to be revived by Mercy with her “heroes never die” line. Always bad timing. 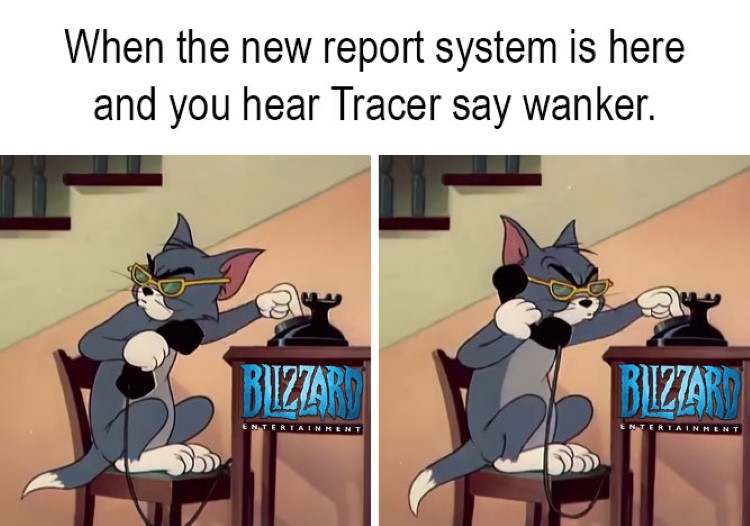 Players have taken advantage of the game report system to report stronger opponents when they go contrary to gaming guidelines. 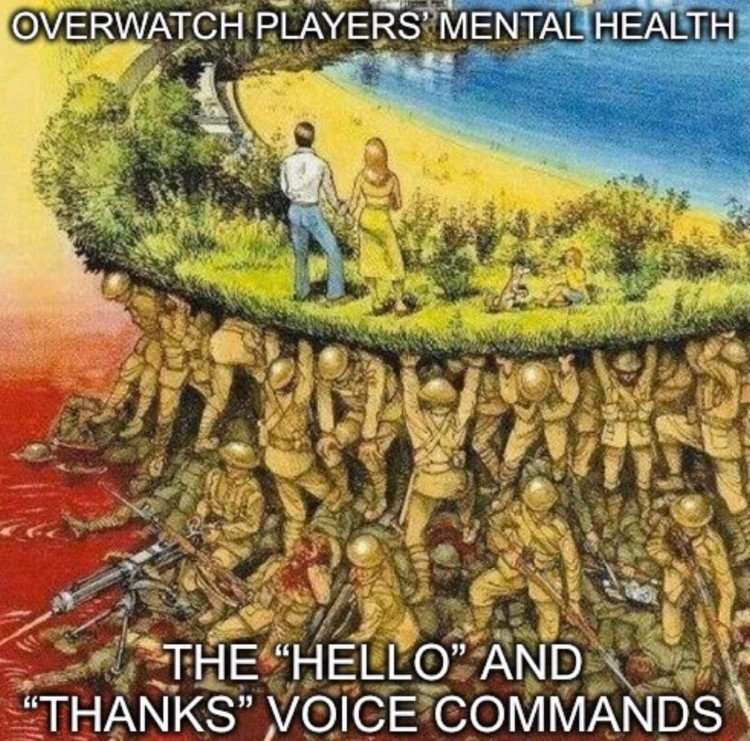 The hello and thanks voice commands have a way of making everyone feel good. 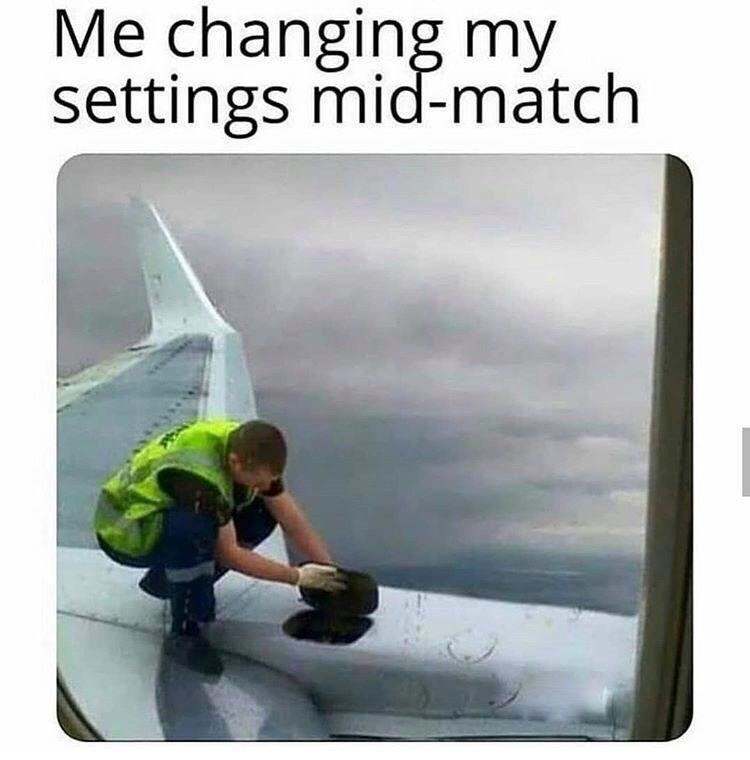 When things get a bit intense and you realize you have to make certain adjustments while your teammates play on. 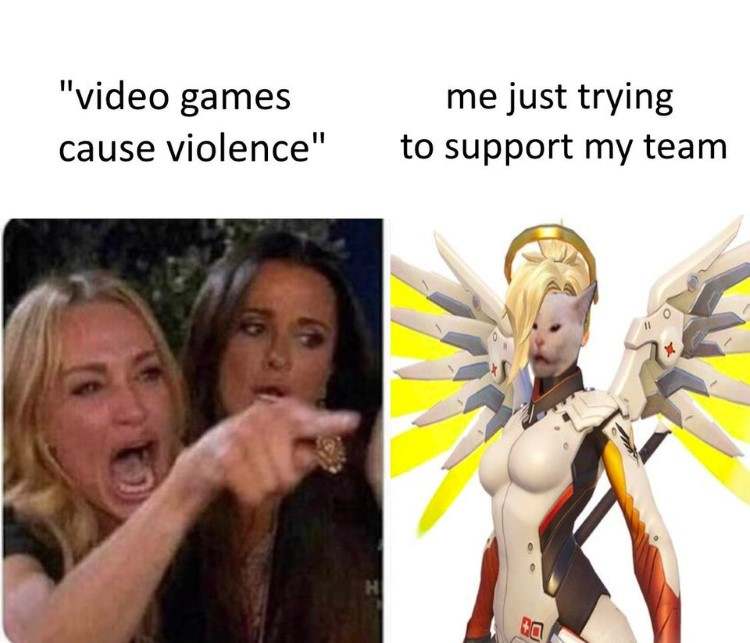 When non-gamers bring up the “games = violence” line but you are just having fun. 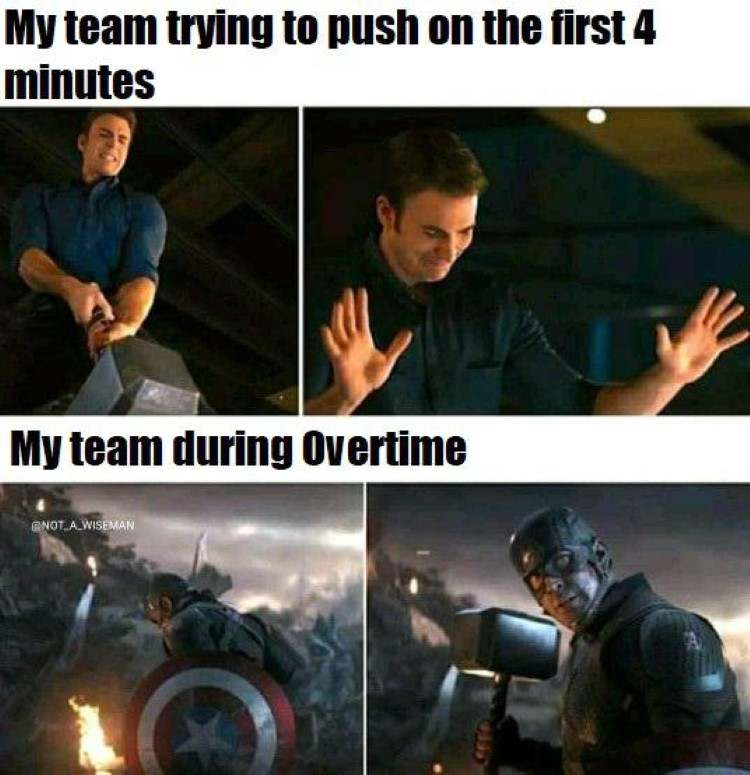 Every veteran knows the first few minutes are for getting used to the terrain.

9) No excuse to miss 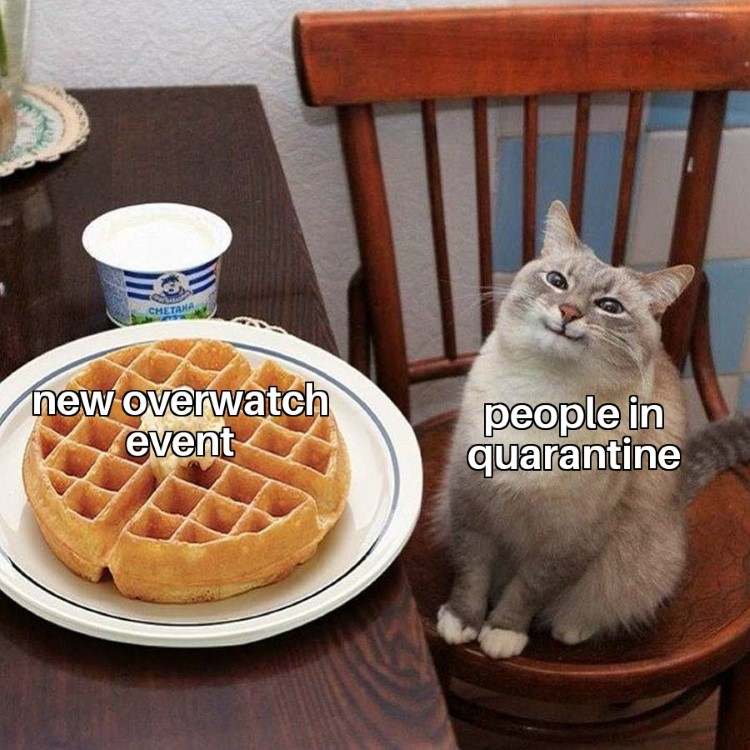 Most players were in covid quarantine during the first few Overwatch events and had the joy of following up each segment closely.

10) A draw is not a win-win situation 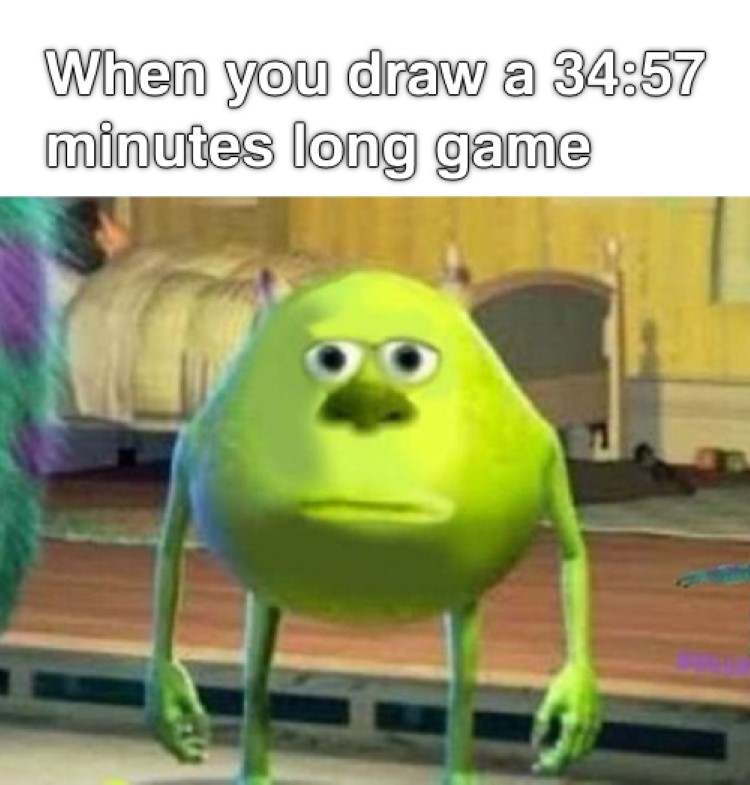 Playing an extended game with an equally strong enemy team only to end up in a draw sometimes feels like everyone lost.

We hope you like our top-tier overwatch memes collection. Kindly share with friends, and stay in touch with Vabsaga for more.