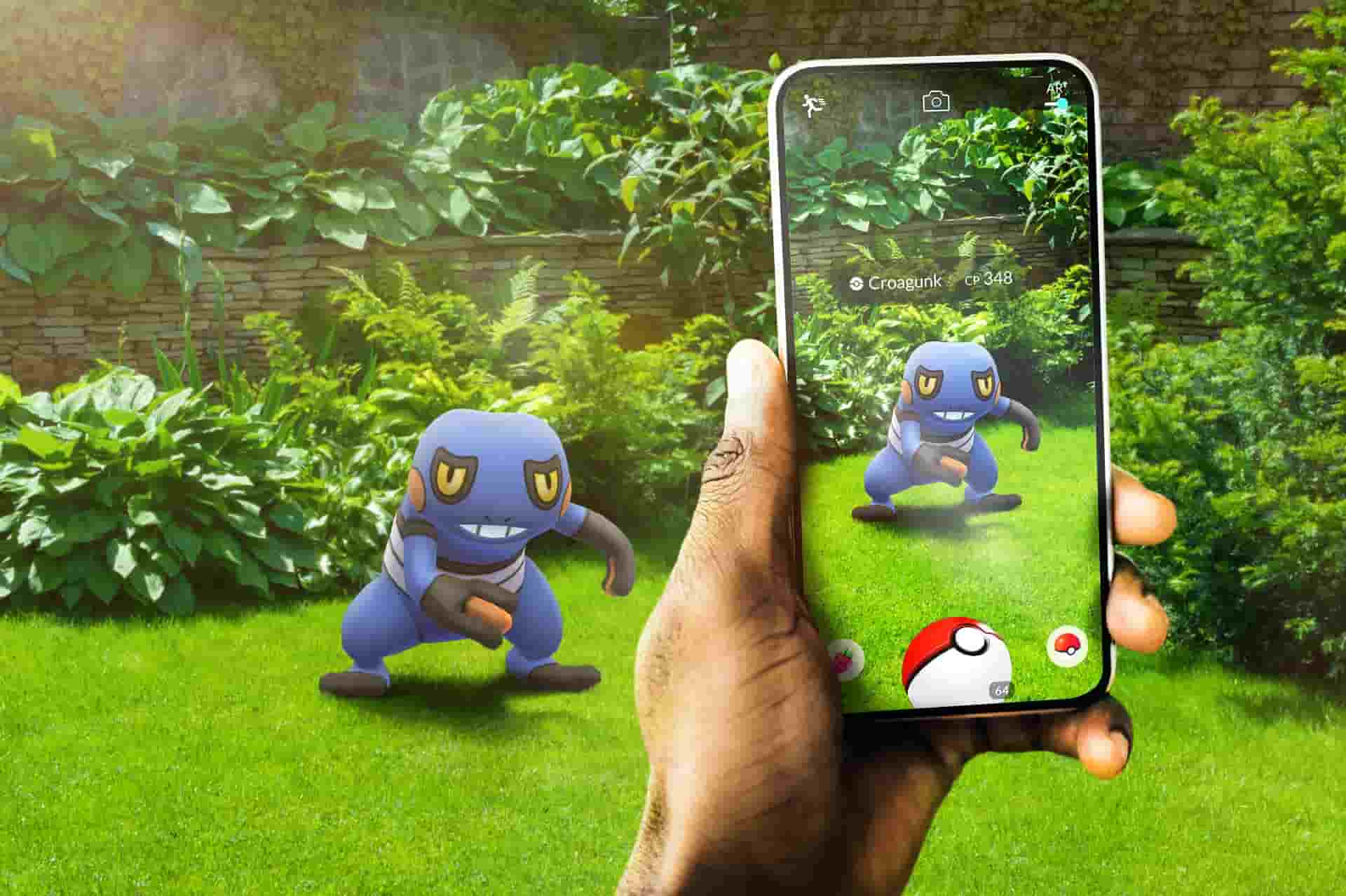 Pokemon Go has been around for quite a while. Well, the game is very popular, and, so are memes that are related to it. Due to the vastness of the game, one cannot keep track of the best memes that the Pokemon Go community has to offer. So, in this article, we will share the details on the Top 10 & Best Pokemon Go memes that will tickle your funny bone.  Although there are plenty of memes available in the Pokemon Go community, not all of them are funny as many players don’t relate to them. However, if you are reading this article, you will surely be able to relate to each and every meme we have featured since they are the best the community has made. 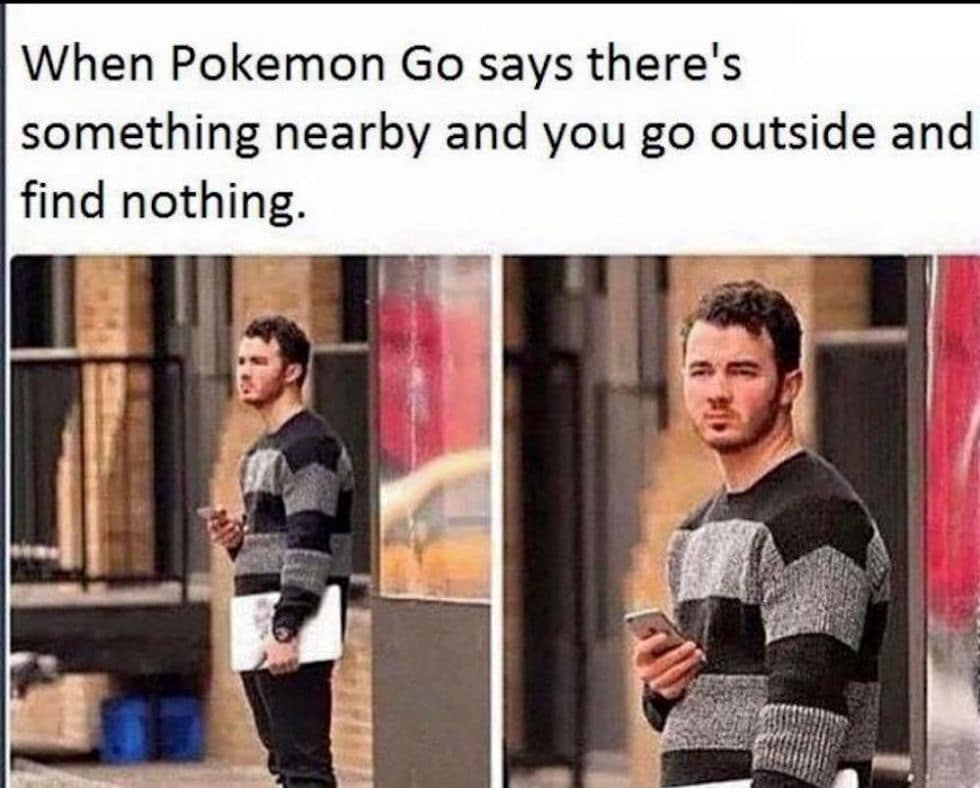 Well, we all know the feeling of getting notified by the game that a pokemon is nearby and we go out only to find that it was too late. However, you are not alone in this tragedy.

2) Its a blessing for dogs 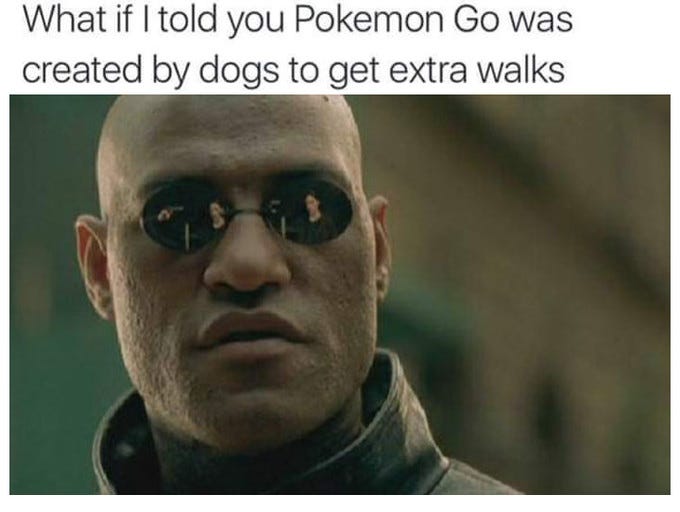 Pokemon Go requires players to go out and grab pokemon in their vicinity. Players often take their dogs along with them for catching these pokemon and sometimes they have to walk for quite a bit. Wouldn’t feel wrong to say that dogs were the one behind the development of Pokemon Go, as now they can have longer walks? 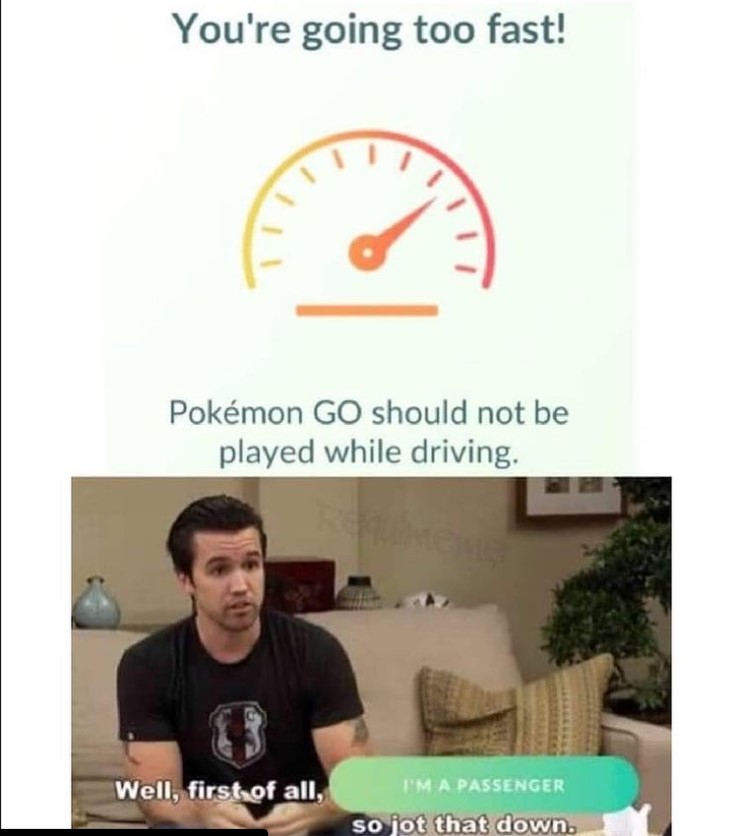 The game warns players who are in a car while playing as to avoid the possiblity of having players catching pokemon while driving. However, this has made life harder for players who are in the passenger seat of the car, but there is a button for that, thankfully. 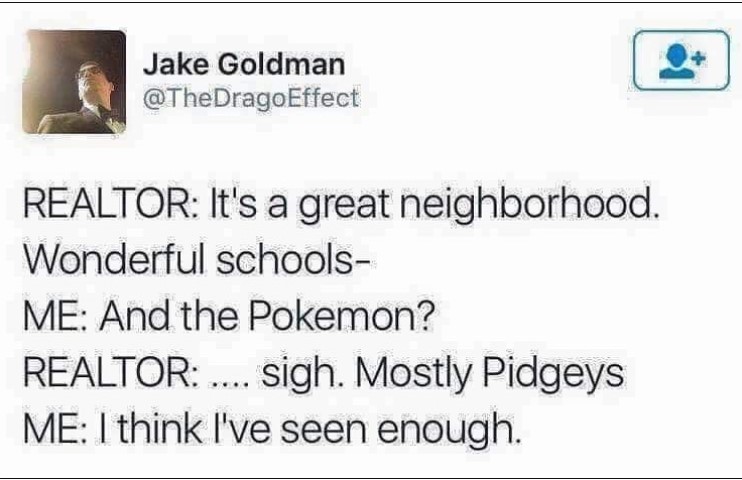 No matter how cheap you can get that massive house for, if the neighborhood doesn’t feature rare pokemon, time to change your decision immediately.

The Your Bag is Full pop-up has been quite annoying for many in Pokemon Go. However, as Niantic added the feature to increase bag size, players can now get rid of it. 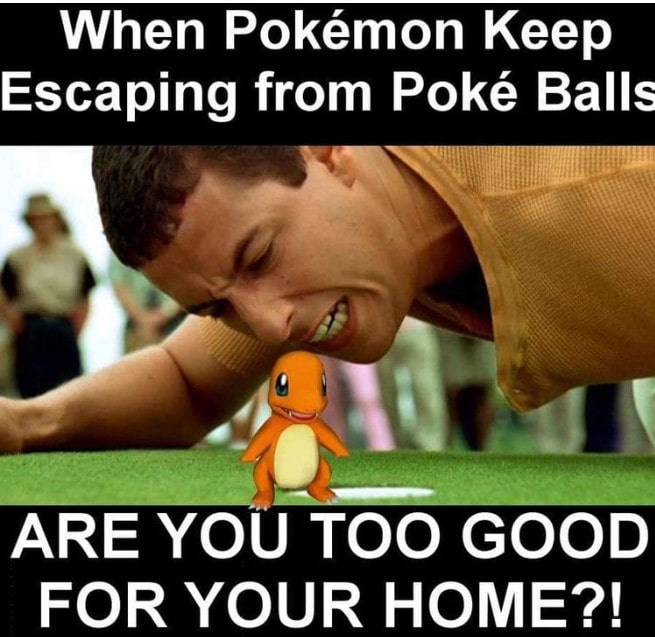 When a new pokemon escapes your pokeballs too many times, it can be really frustrating. It even looks like the new pokemon doesn’t want to accept its new home. 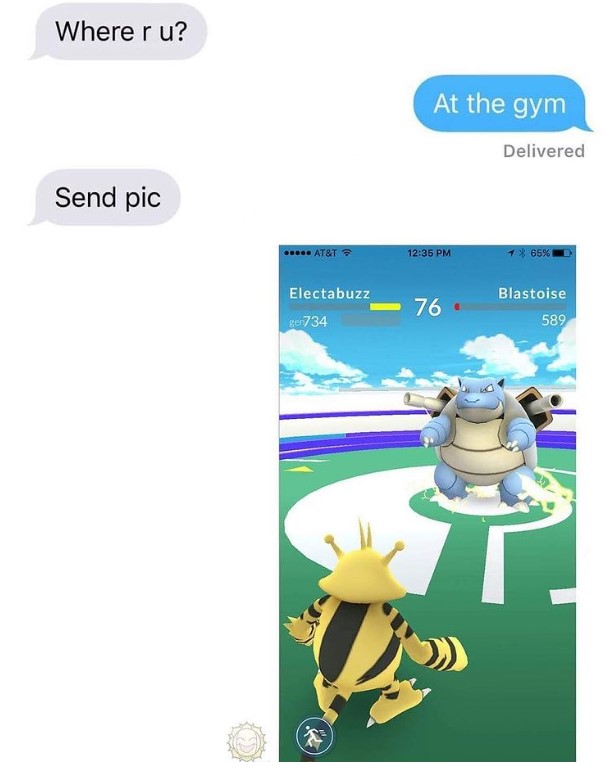 Whenever someone texts you that they are at the gym, make sure that you ask them for a picture or which gym it is, to avoid such situations. 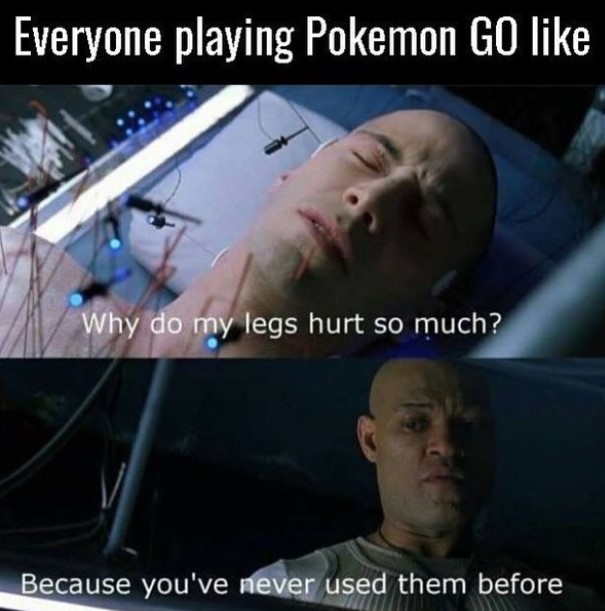 Pokemon Go has made many players visit the outside world and walk long distances for catching pokemon. Well, some lazy gamers were experiencing pain, like never before. 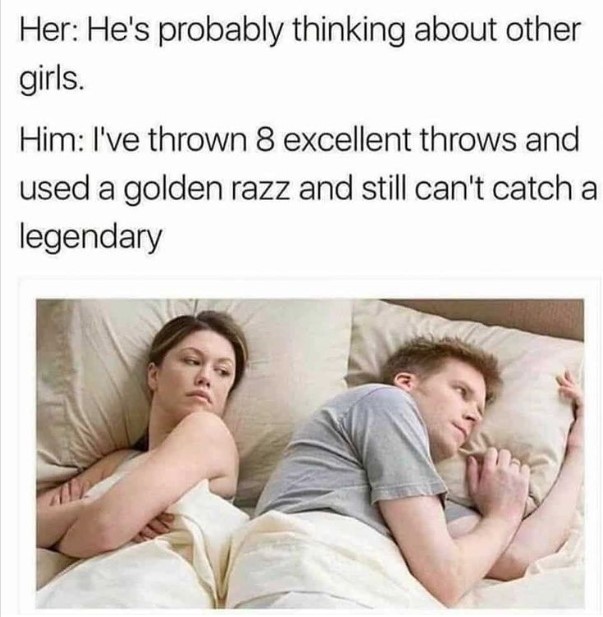 The only thing that Pokemon Go players care about is catching legendaries. If they are unable to get their hands on one, they might not want to talk for the whole day, while thinking what they did wrong. 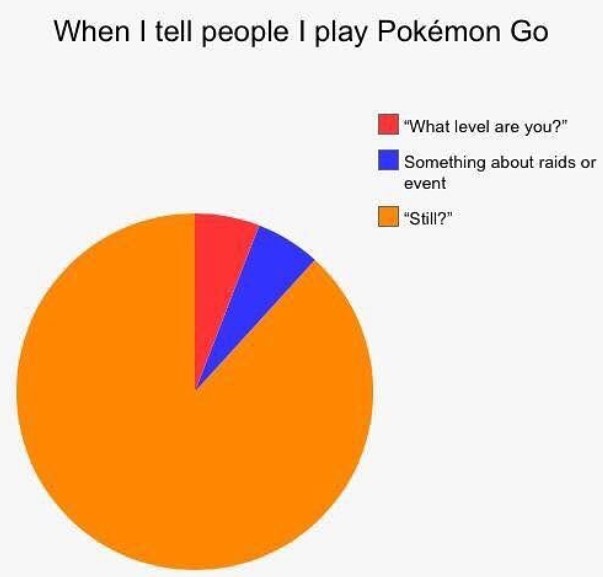 Pokemon Go surely brought a revolution back in 2016, however, it is not as widely played as back in the day. So, if you tell your friends about the same, they might be surpised, instead of discussing about raids and levels.

So, we hope that you liked our collection of the Top 10 & Best Pokemon Go memes. For more such articles, make sure to stay tuned with us on Vabsaga.