Pokemon Unite has been globally launched last year and since then, the community has evolved quite a bit. There is an exceptionally huge roster of pokemon in the game, and more are being added to the list as we pass each day. But, despite being a fun game, there are always certain mechanics in any game that are completely hilarious and meme-worthy.

Players in the community like to create memes around the same to create a fun environment for others and enjoy them alongside friends. So, in this article, we will be sharing all the details on the Top 10 & Best Pokemon Unite memes that will tickle your funny bone for good. Continue reading for more details.

Well, these memes are really funny and you should grab a seat before reading them since you might fall from laughter. 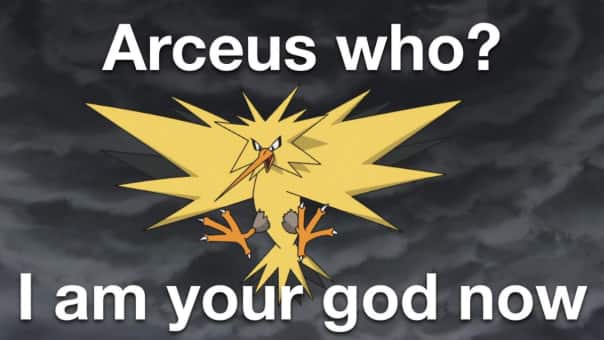 Well, in Pokemon Unite, if you are able to defeat Zapdos in a match during the last 2 minutes, you will probably win. So, its importance in the game is very high, even more than the mighty Arceus, which is kind of insulting. 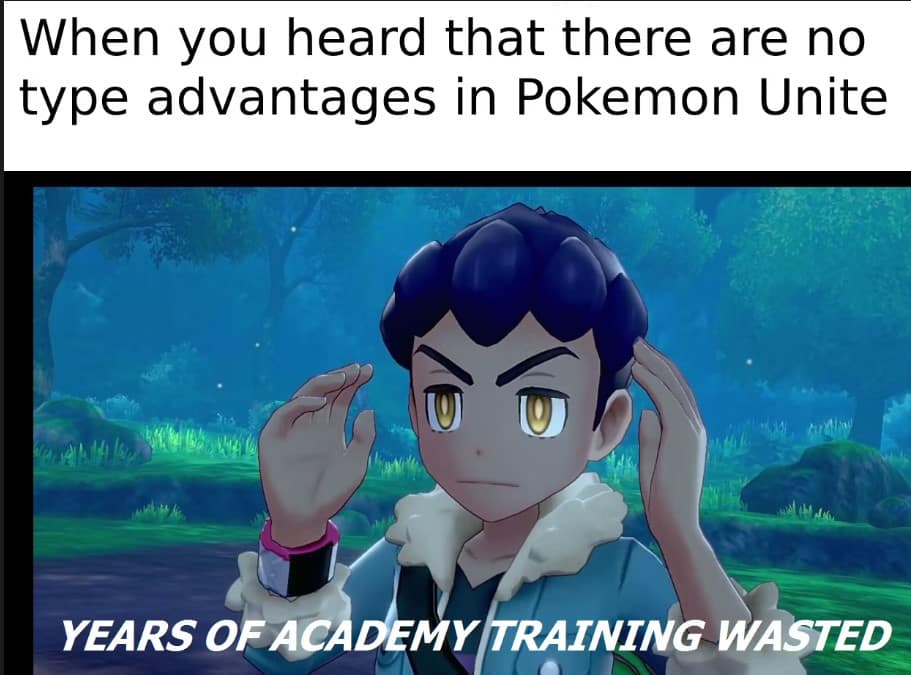 After sheer determination and spending countless hours, players of the Pokemon community learned about the type advantages and effectiveness of different pokemon against one another only to be smacked with Pokemon Unite, which completely ignores such mechanics and shares a more linear experience.

Using Petal Dance and Giga Drain Combo, Venusaur players can dominate the battleground. So, this meme is quite relatable to the Venusaur mains.

4) No one knows the score 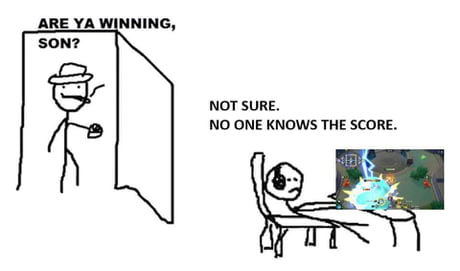 Although Pokemon Unite is quite simple, its mechanics and chain combos in matches can be quite overwhelming for new players to keep a track of their scores making them confused. But, a true gamer is the one that continues even if nothing is certain. 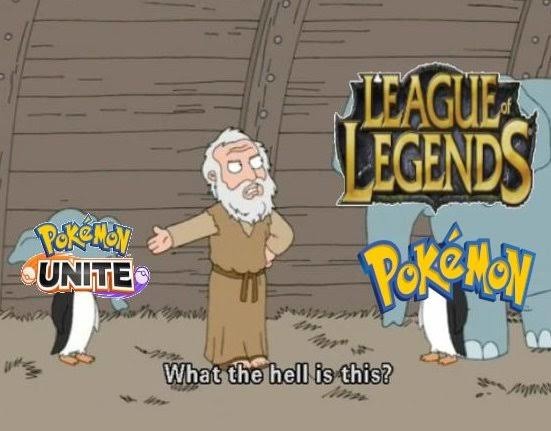 Players wanted a new pokemon game in the mainline series, instead, they were greeted with a Pokemon and League of Legends hybrid that many never imagined. 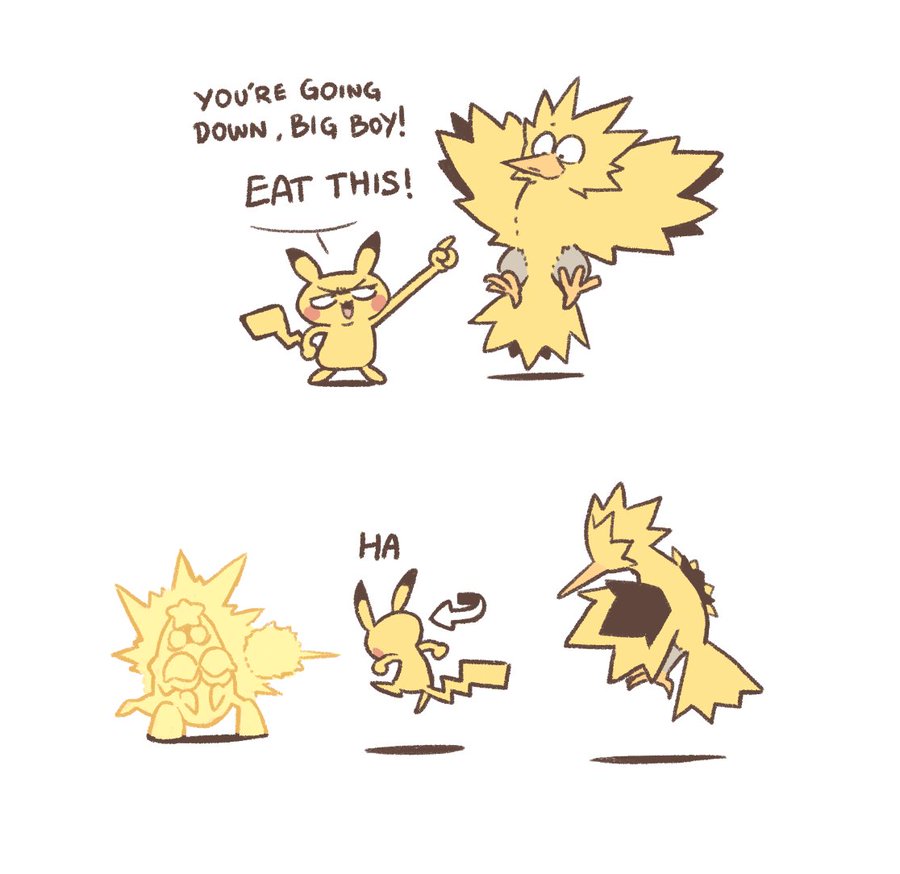 We are quite sure that this has happened to many. Pokemon Unite’s auto-target system can be quite a headache if you are not careful enough. So, make sure you choose the closest target and then perform your most powerful move to finish it off. 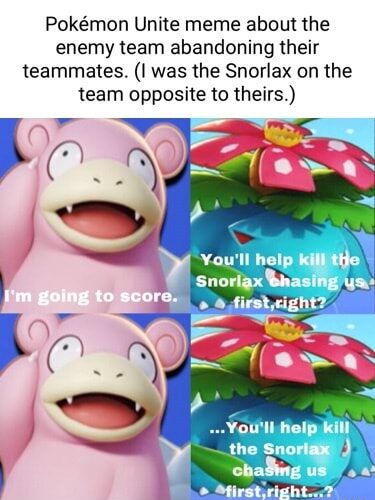 Some players take scoring goals way too seriously. Hope that you are not one of them. 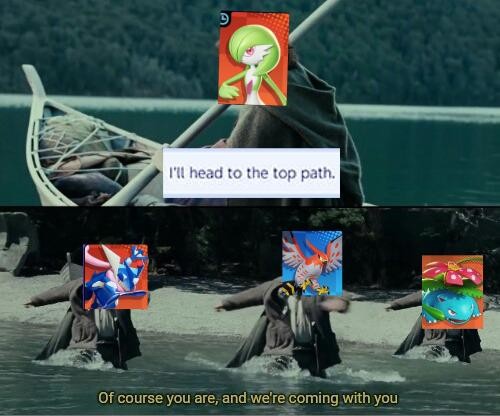 Not every pokemon is powerful and made for the top lane. However, some try to follow their speedster on the top lane and end up losing the match for their team. 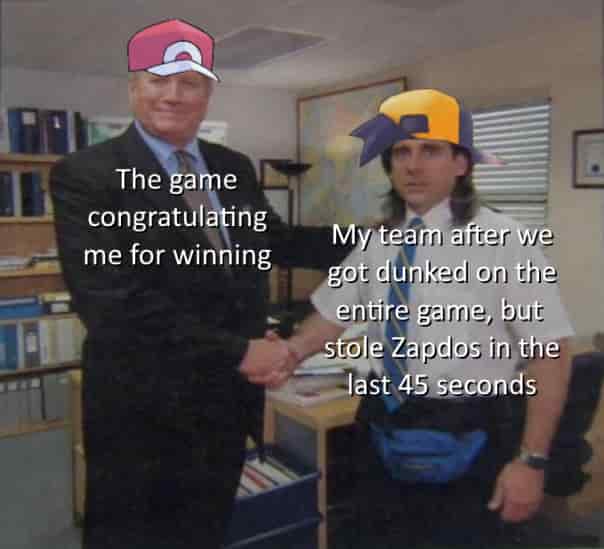 It is known that every second of a match in a multiplayer game matters, but in Pokemon Unite, things are quite different. Getting Zapdos during the end of the match can completely turn the tables around, which seems unfair, but it is what it is. 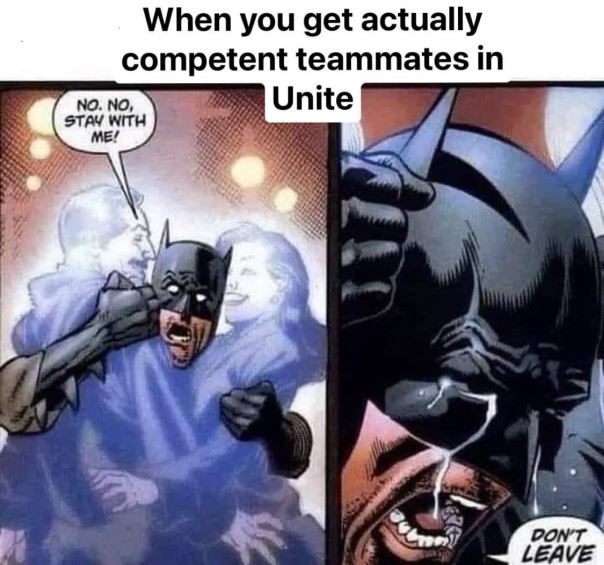 Whenever you get good teammates in a random match, the urge to get in party and spend some time crushing opponents is known to all, even Batman.

So, these were some of the best Pokemon Unite memes that will tickle your funny bone. For more such articles, make sure to stay tuned with us on Vabsaga.