Top 10 & Best PUBG Memes That Will Tickle Your Funny Bone

PUBG or PUB-G however you pronounce it, Playerunknown’s Battlegrounds or PUBG: Battlegrounds is a battle royale-themed game. You already know how popular the game is from the hype around it. Many players and fans of the game have made short funny clips, GIFs, and memes about the title but not all of them are worth your time. In this article, we will bring you the Top 10 & Best PUBG Memes so far.

Top 10 & Best PUBG Memes That Will Tickle Your Funny Bone

There are many memes PUBG fans can relate to. Here are the best ones we got for you.

1) We thought you loved Surprises! 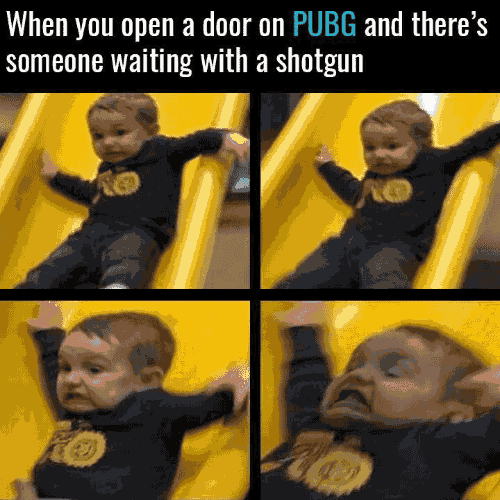 Everyone loves surprises, till they get surprised with a shotgun aimed at their head after opening a door in PUBG. The best you can do is duck and shoot back if you are lucky to survive. 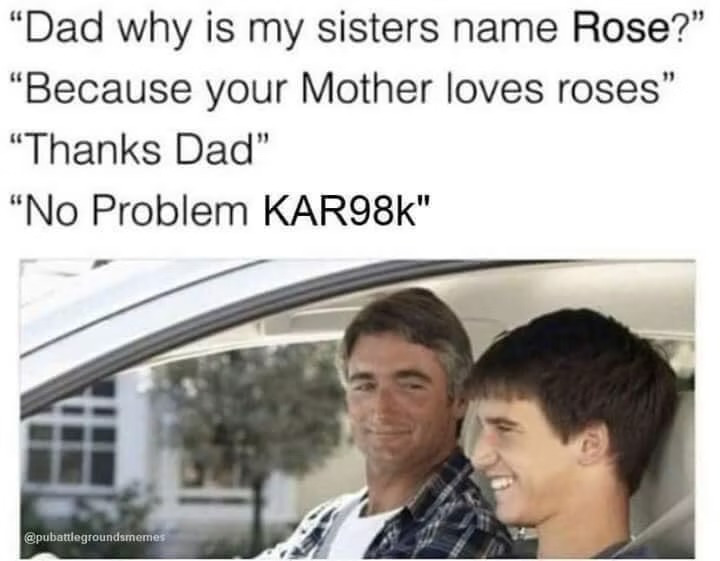 The KAR98K is easy to use and very effective. There is a joy that comes with randomly finding the bolt action rifle while picking up weapons and tools.

3) It looks like a private party until you look around 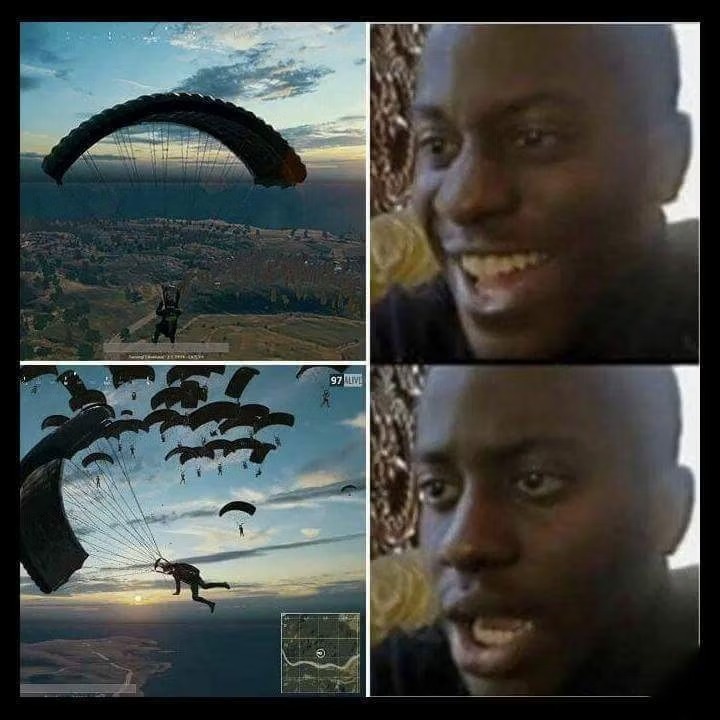 While executing a jump from the plane, you will usually be met with clear blue skies. You start imagining the loot you will get as there seems to be no other player in your jump zone. A few moments later, you find the region crawling with other players with the same thoughts as yours.

4) Crates that just won’t land on the ground 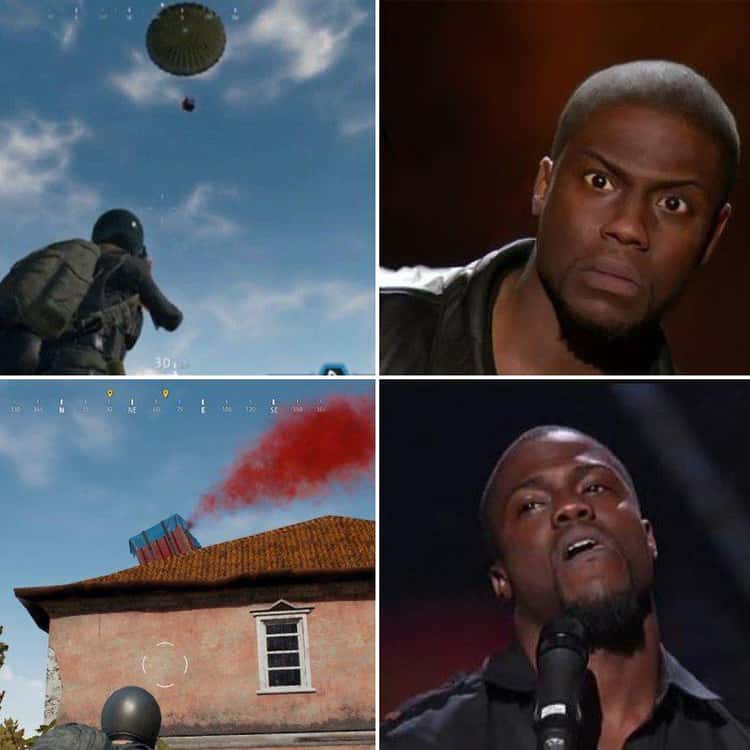 A supply crate is making its way down from the sky like a godsend, and you eagerly race to where it should land. On getting closer to the ground, it falls on a high roof. Now you have to make your way to the roof while exposing yourself to flying bullets.

5) Where to land without company 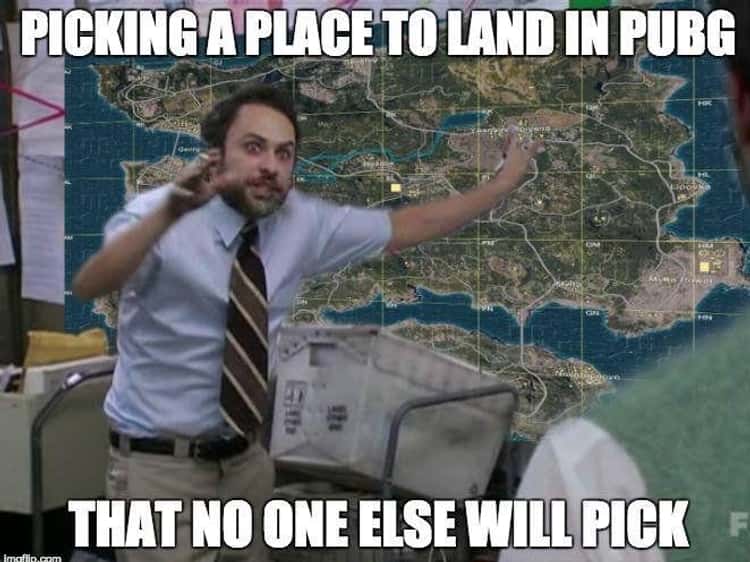 Just forget it, we don’t think it has ever been done. If you do land on a location without other players, believe us, there is a sniper admiring you through a scope.

6) Frying pans to the rescue 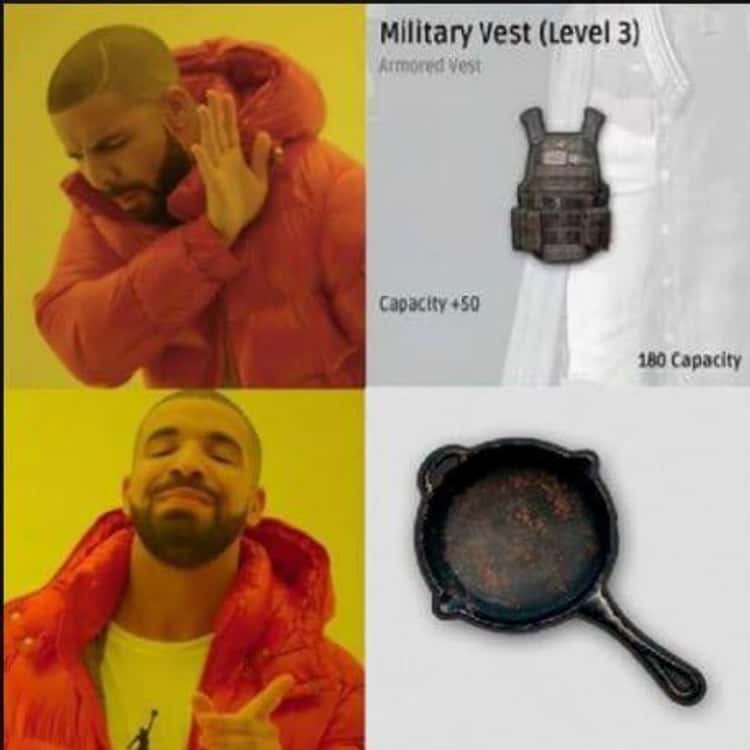 Whose idea was it to make pans such a cool item on PUBG? It is basically an assault weapon and armor, blocking bullets and inflicting melee damage.

7) The zone is coming 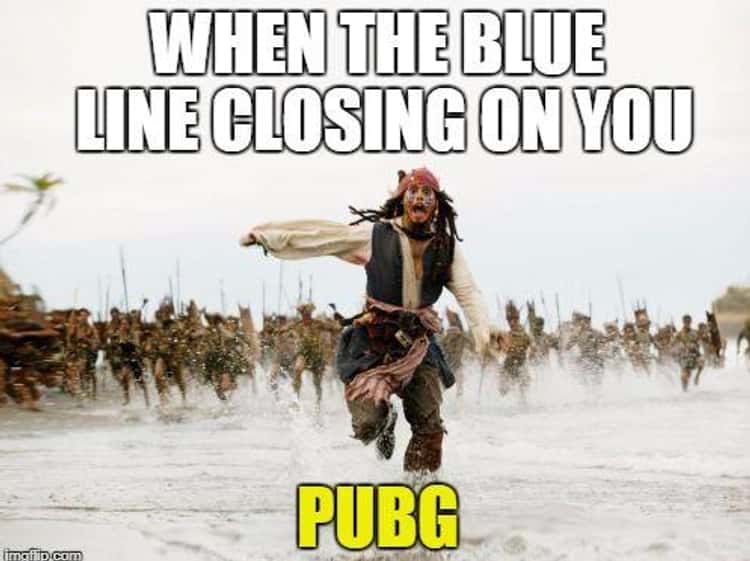 You don’t want to be outside the safe zone as it immediately becomes a death zone once it starts shrinking. 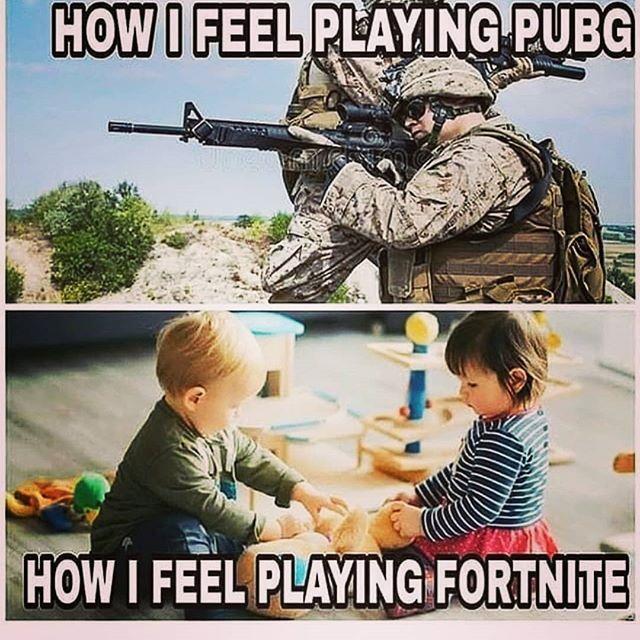 Both are great games no doubt, but we know what we are choosing if presented with both.

9) Be patient, you will get them – or they get you 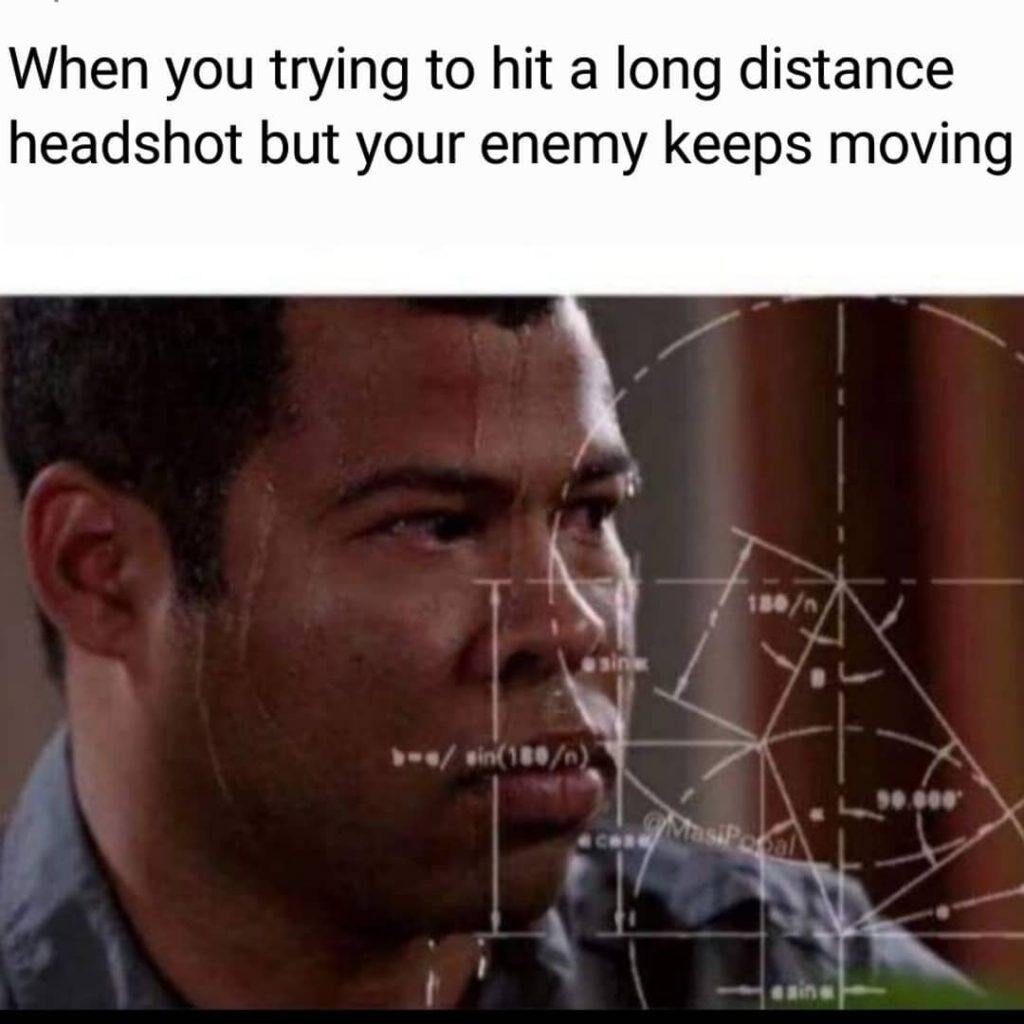 Keep aiming for the head and you will get them. That’s if someone else doesn’t get you first.

10) Play with one side of the headset removed 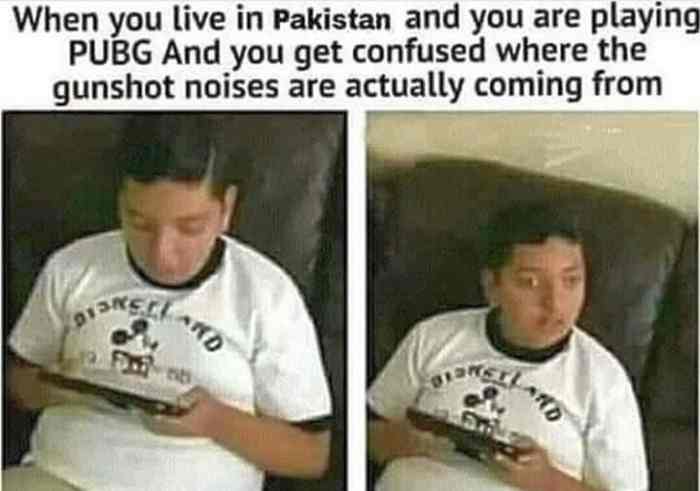 Controversial meme no doubt, but we promised you the top 10, remember?

Hope you enjoyed going through our Top 10 & Best PUBG Memes. Kindly share them with friends and stay in touch with Vabsaga for more.