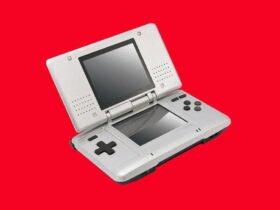 Racing simulation games are the perfect example of how immersive a simulation title can be. Forza Horizon 5 is one of the best racing simulation game out there, and that too for good reasons. On top of featuring very detailed graphical fidelity along with stunning visuals, the game also features a bunch of new and classic cars from popular manufacturers. In this article, we are going to be sharing all the details on the top 5 rarest cars in Forza Horizon 5. So, without any further ado, let’s jump right into it.

As Forza Horizon 5 is filled with unique cars from various manufacturers, players are always looking to get their hands on the best cars in the game. However, not all cars are readily available for players to choose from. There are common cars as well as very rare cars that are very hard to find and get. Anyways, continue reading this article to know the top 5 rarest cars in the game. 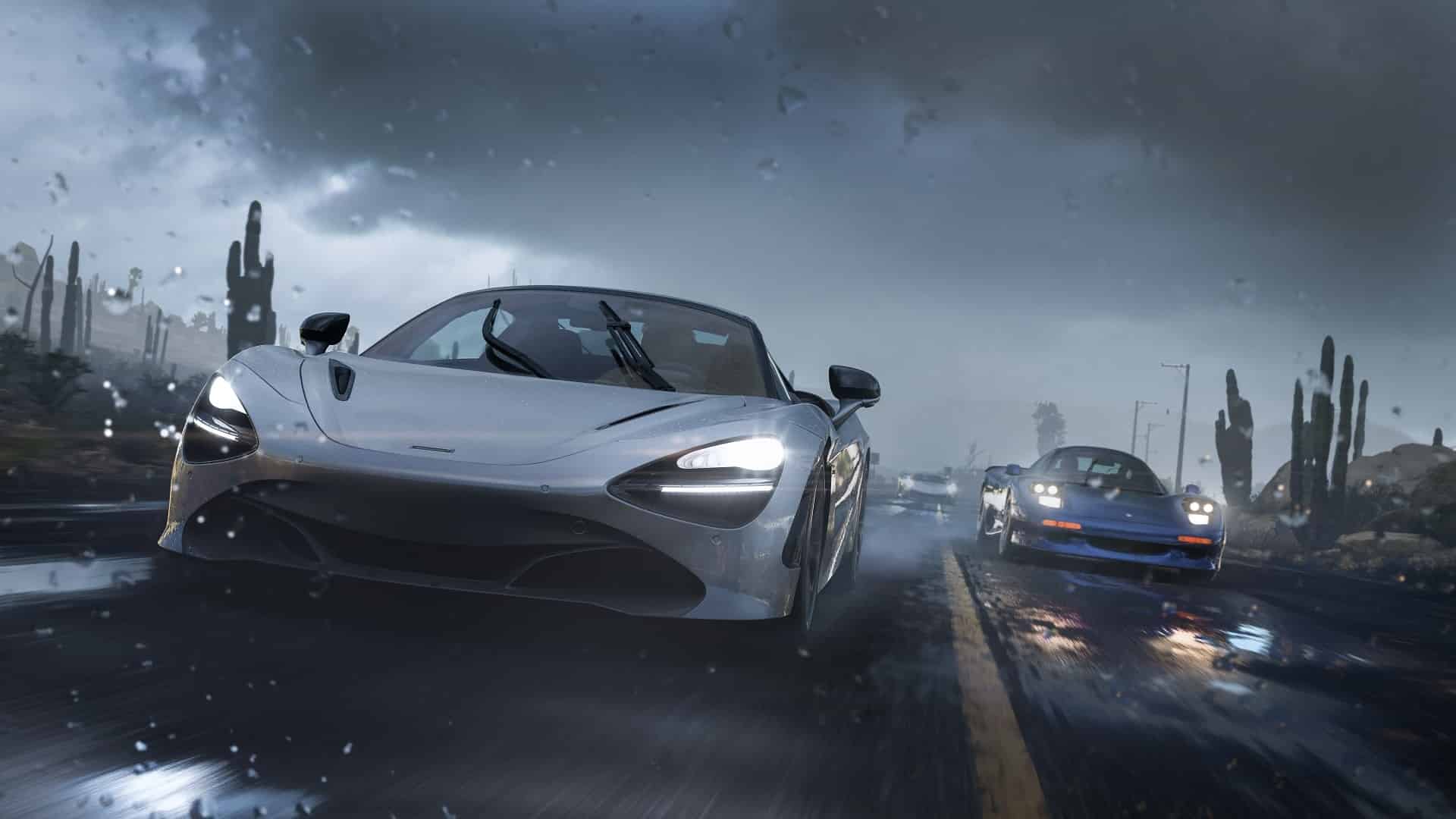 Added about half a year ago, the car is not owned by many players making it one of the rarest cars in the game. Unlike the 1962 Peel which was gifted to players during the Christmas event, the Peel Trident was released later and wasn’t readily available.

Another rare car on the list is the Wuling Sunshine 2013 which was initially added through the Horizon Festival Playlist in the game. Although it is not a supercar and looks like an MPV, its demand is quite high.

The Audi RS 4 Avant is relatively quite new to the game as it was added a few months back. Unless you have plenty of real cash to throw at the game, getting this car is going to be quite hectic.

One of the rarest cars in the game, the Nissan Nismo GTR R35 is very hard to come across. It was added to the game alongside an update through the previous Horizon Festival Playlist. This car isn’t even found in the Auction house.

This is an extremely rare car in Forza Horizon 5 which means that you can’t easily get your hands on it. This car was available on the Forzathon shop on the first week of the game’s pre-release, and since then, it has not appeared.

So, now you know everything about the top 5 rarest cars in Forza Horizon 5. For more such articles on Forza Horizon 5 and newly released games, make sure to stay tuned with us on Vabsaga.