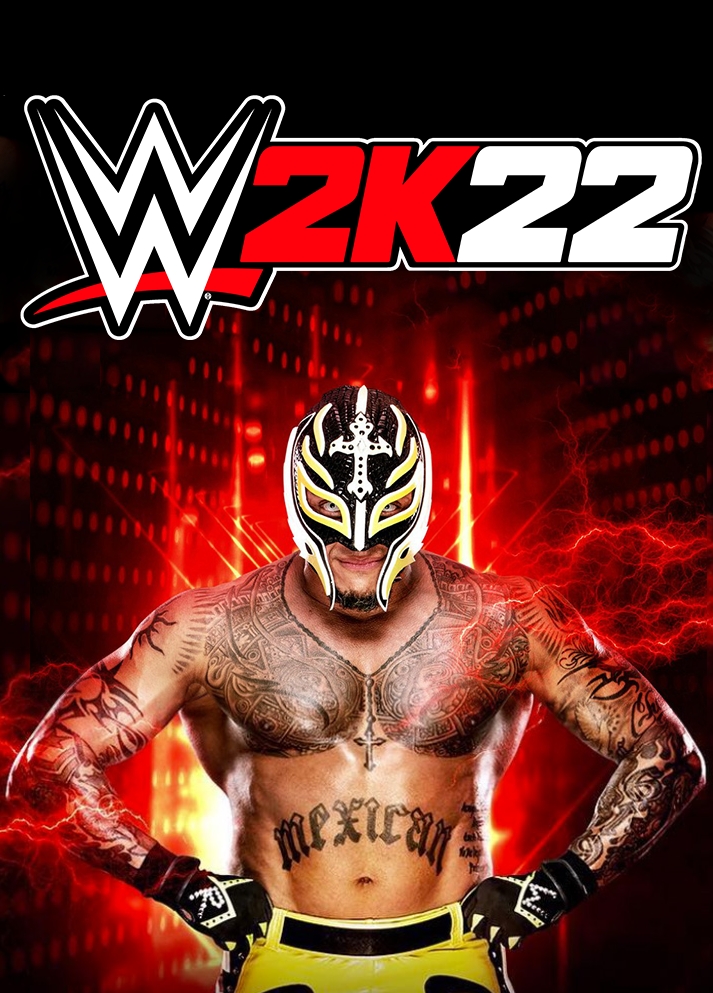 Many games have evolved with many new mechanics and realistic graphics as a result of the slew of powerful consoles and systems that have come out in the last few years. The list of Sports video games has attracted a lot of attention and enthusiasts, which has led to the evolution and adaption of these games.

Here are a list of some upcoming Sports games scheduled to be released in 2022:

Blood Bowl 3 was supposed to be published in 2020, however it was pushed back to February 2022. This is a game inspired by Rugby or American Football which features creatures like elves, orcs, goblins, humans etc. in a lethal game of rugby. It’s a turn-based strategy in which you, as the coach, must instruct your players to obstruct your opponents’ progress by positioning them in your tackle zone, knocking down any who get in your way, and breaking into your opponents’ end zone to score a touchdown!

Shredders is an upcoming snowboarding game exclusively on the Xbox X/S that will feature multiplayer. The game is based on the iconic snowboarding series Amped, and it has “next-gen tech and kick-ass physics,” according to the devs. The release has been delayed to around February of 2022 from it’s initial one in December 2021.

WWE 2K22 is a professional wrestling video game. It the twenty-sixth game in it’s franchise and the ninth under the WWE 2K label. It is set to release around March of 2022 on PlayStation 4, PlayStation 5 , Microsoft Windows , Xbox Series X/S and Xbox One.

RPGolf Legends will be released on January 20, 2022 for the PlayStation 5, PlayStation 4, Nintendo Switch, Xbox Series X|S, Xbox One, and PC. The setting is an enigmatic universe where monsters and golf cohabit. However, the golf course has been shut, and golf has become outdated. In order to reclaim her favourite golf, the female protagonist embarks on a trip to break the seal with the spirit of the golf club.

All Elite Wrestling has announced its first console video game, which will be available on next-generation consoles and developed by Yukes, a former WWE 2K developer. It is expected to release early 2022 if there are no delays in launch.

GRID Legends is a racing video game published by EA and developed by Codemasters. It is the sixth entry in the franchise set to release on 2022. More than 130 circuits will be available to compete on in Grid Legends, ranging from real-life circuits to city streets. More than a hundred cars will compete in arena ovals, street circuits, and off-road racing throughout the game. It will be available on Microsoft Windows, PlayStation 4, PlayStation 5, Xbox One, and Xbox Series X/S.