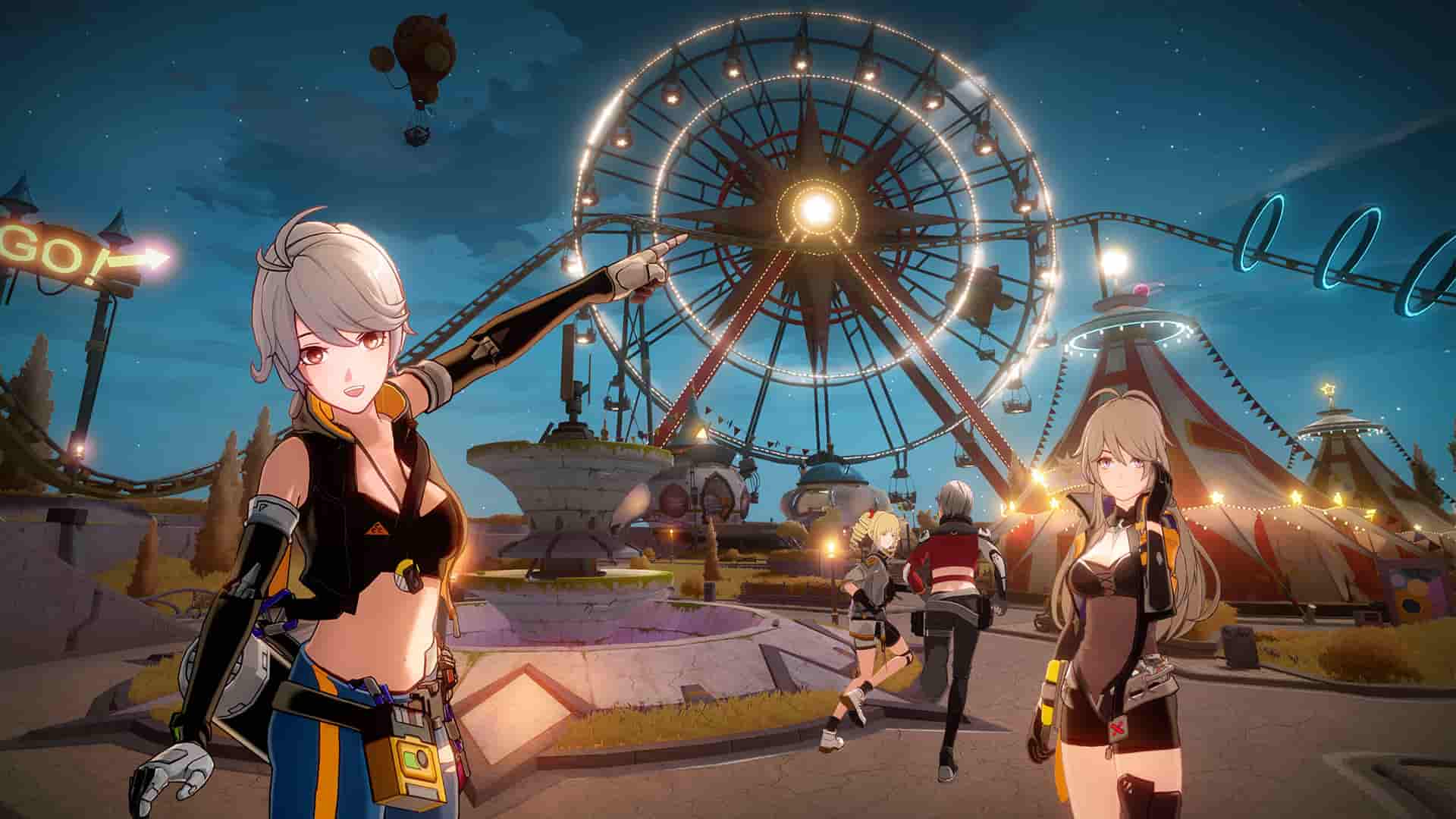 MMORPG games feature tons of in-game mechanics for either combat or free-roam. Well, the same goes for Tower of Fantasy. It was released recently for a worldwide audience however, there are some issues that are bugging the players for good. Many have reported that the Climbing and Ledge Detection mechanics in Tower of Fantasy is not quite accurate thereby causing players to use glitches/tricks to climb up towers. So, what’s the reason behind this and is there a fix to this poor execution by the devs? In this article, we will share all the details on the Tower of Fantasy Climbing & Ledge Detection mechanics. Here’s everything you need to know.

When a new game gets released, players from all over the world try to get their hands on it to experience the new setting of the title. Well, sometimes due to the high influx of players, the game servers are often hit with a heavy blow thereby ruining the gameplay experience. Tower of Fantasy also shared the same fate but this is not the focus of the article. In fact, the situation we have featured in this article has no relevance to server overloads or anything like that, but we can say that it is a result of poor execution from the devs at Hotta Studio. Playing MMORPG games often refreshes our minds with intense action and smooth parkour capabilities that are featured in the game. 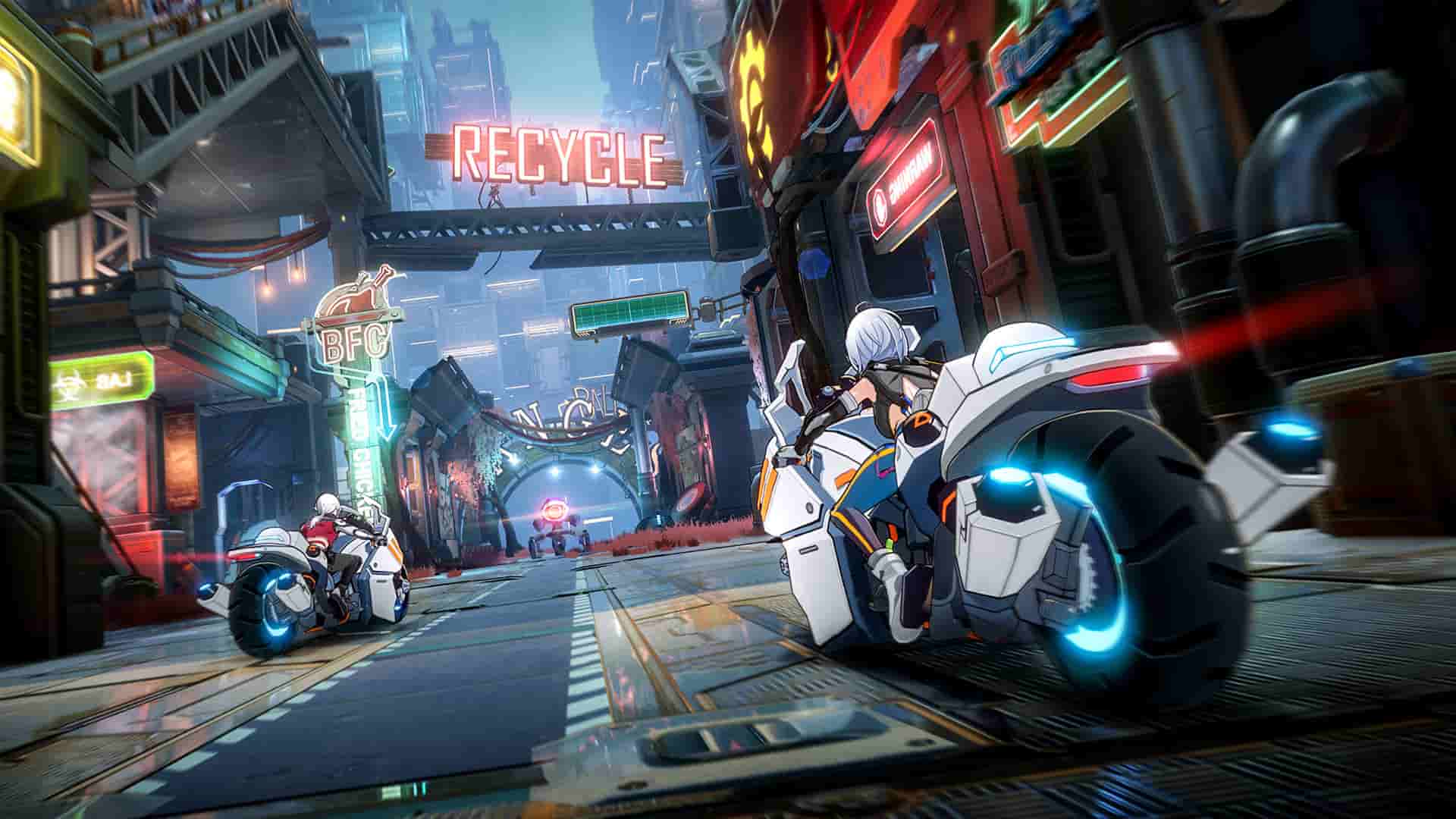 Well, it seems like the devs overlooked the Climbing & Ledge Detection system in Tower of Fantasy due to which players have a hard time getting on top of towers/high ground. The Ladder system in the game isn’t quite good for climbing making the gameplay jittery and unpleasant. But, there is something you can do to avoid encountering such situations. Continue reading for more details.

As many players have shared their disregard towards the poor climbing and ledge detection mechanics in the game, some members of the Tower of Fantasy community found workarounds to explore the world without experiencing any hiccups. Here are some ways using which you can climb ladders and towers in the game-

Instead of trying jump tricks/glitches to get on top of high ground, use a Jet Pack for a smooth experience while reaching the top. Note that they come with a cooldown, so use them at the right time.

If you are unable to reach the high ground, you can use the Double Jump glitch at your disposal. For that, all you need to press is Control>Space>Space>W. You can also set a macro for the same to ease the process.

The Relic Arm is a very useful tool since it is a grappling hook that features two charges. It even has a very low cooldown making it perfect to use while exploring uneven lands or accessing towers.

So, this was everything about the poor Climbing & Ledge Detection in Tower of Fantasy and some workarounds for it. For more such guides on Tower of Fantasy, consider visiting Vabsaga daily.

Manage Cookie Consent
To provide the best experiences, we use technologies like cookies to store and/or access device information. Consenting to these technologies will allow us to process data such as browsing behavior or unique IDs on this site. Not consenting or withdrawing consent, may adversely affect certain features and functions.
Manage options Manage services Manage vendors Read more about these purposes
View preferences
{title} {title} {title}
Go to mobile version