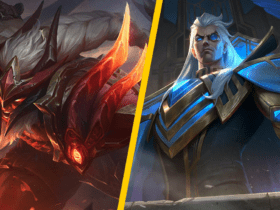 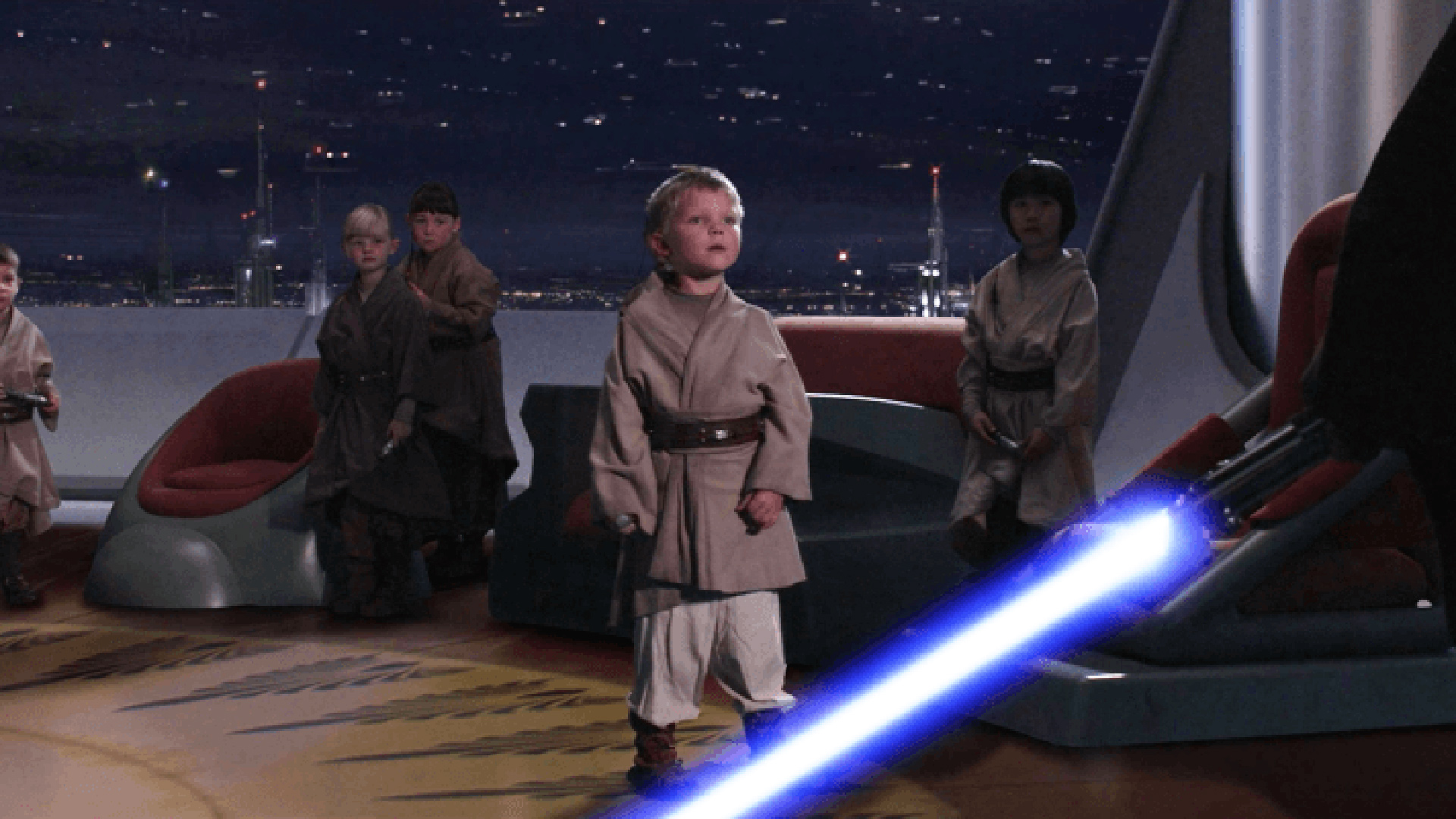 Lego Star Wars: The Skywalker Saga adheres to the ancient tradition of video games to prevent the player from killing children. When you hit them with a lightsaber, they absorb the impact of the blow, but don’t fall into Lego pieces like other enemies in the game. So naturally players combine young Anakin Skywalker and other kids from one part of the map to another to save time.

Twitch streamer Red Orb has dubbed the technique “Children’s Flight.” (opens in new tab) Lego Star Wars: The Skywalker Saga features a new combat system similar to character action games like Devil May Cry. You can hit enemies – or immortal children on your team, like Anakin – repeatedly in the air without falling back to the ground. This can be used to bridge gaps in the levels that you wouldn’t be able to jump over otherwise.

Red Orb has been testing this on their stream for some time now. They found many different ways to launch the kids and themselves, using the different characters in the game’s huge selection. Yoda, for example, slams the kids up instead of horizontally like Qui-Gon Jinn. Speedrunners will likely search the characters the next day to see who can perform the best Child Flight.

But even regular players may want to take advantage of this technique: Red Orb showed how attacking a child with Obi-Wan can be used to achieve collectibles with vertical flight. Why make jumping puzzles when you can attack a child infinitely, straight to your destination?

Child Flight may be the first major speedrun technique for Lego Star Wars: The Skywalker Saga, but since the game just came out, players are still figuring out how to best use it. The Discord servers for Lego speedrunners (opens in new tab) and The Skywalker Saga (opens in new tab) are silent for now, but I expect this absurd technique to be incorporated into the routing soon.