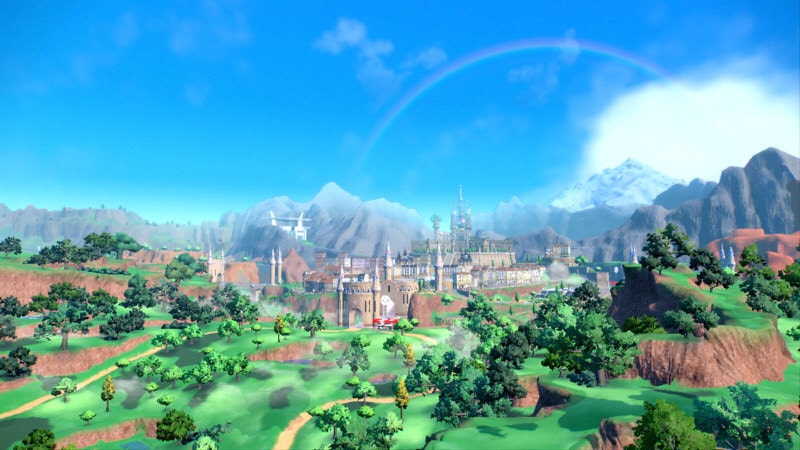 With the upcoming release of the Gen 9 Pokemon game, Pokemon Scarlet & Violet, many Pokemon fans are waiting eagerly to know what the Pokemon franchise has in store for them in 2023. Well, we do have some information regarding the same but before that let’s see what 2022 holds in store for us. In this article, we will be sharing details on all the new and upcoming Pokemon Games to release in 2023 and of course, 2022. Here’s everything you need to know.

Pokemon Scarlet and Violet are the two new games that will feature the first ever Gen 9 pokemon revealed back in Feb 2022. As for any pokemon game, this means that new pokemon are going to be added to the Pokedex and a new region will be featured in the game. However, as per reports, the gameplay mechanics of this upcoming title will be quite similar to Pokemon Legends Arceus but we are yet to get any confirmation on that. Anyways, Pokemon Scarlet and Violet are expected to release in late 2022, if everything goes smoothly. If not, then we might get to see the upcoming title released in early 2023. Now, let’s focus on the topic of the day. To know more about it, consider reading this article till the end. 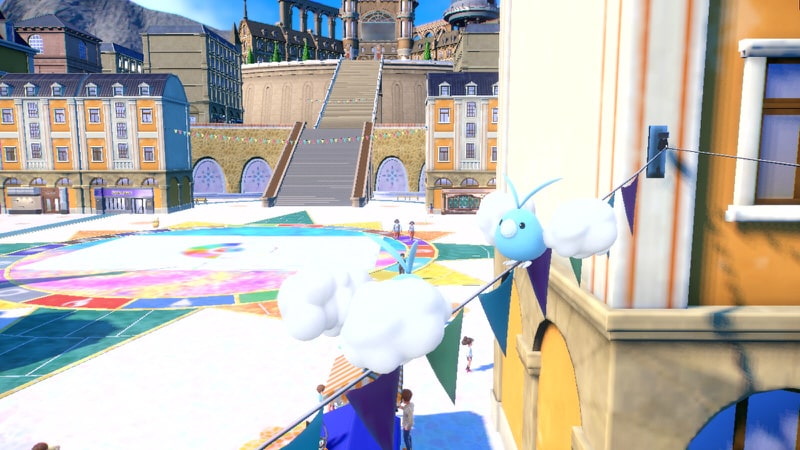 Unfortunately, there isn’t any confirmed information regarding the upcoming games that The Pokemon Company is planning to release. Titles including Detective Pikachu Sequel, and Pokemon Sleep are among the few that are considered to be canceled but fans and critics believe that they are going to be released in 2023 or later. As of now, all we can expect is that the upcoming title, Pokemon Scarlet and Violet gets released in late 2022, and only after that, we can get some new and interesting information regarding what the devs are planning to include in the upcoming Pokemon games.

Pokemon Crimson and Cobalt is yet another title that is expected to release in 2023 featuring the 9th Gen pokemon. However, we don’t have any official confirmation but if/when we do, you will be the first to know about it. Any recent update about the release date of upcoming pokemon games will be featured in this article at the earliest. Until then, all you need to do is visit Vabsaga for your daily dose of gaming news.