What Does Super Mean in GPU 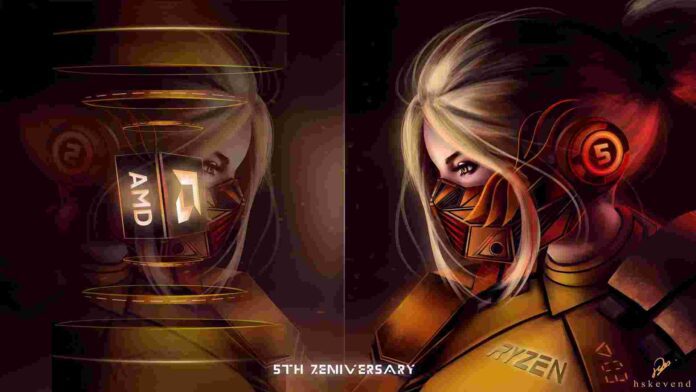 It’s nice to see graphic card technology advancing by the day. Insane visual fidelity games are being developed, thanks to these powerful GPUs while allowing gamers to not worry about suffering from horrible stutters and lags. Just in a matter of decades, we have gone from Crysis trying to burn our PCs to Death Stranding playing flawlessly.

As the GPU market expands from two competitors to three, it will be exciting to see how this shapes the upcoming future of GPUs. Competition is always good for consumers in the long run so let’s see how this goes in the next generation of graphic cards. And speaking of GPUs, Nvidia as a company has some pretty hard naming conventions for their GPUs. A frequent question that arises is that of the Super suffix in graphic card names. So, let’s find out what exactly it means!!

What Does Super Mean in GPU

The tech field is notorious for its difficult jargon. And, if you don’t have good info on the latest happenings and ongoings of the tech world, it becomes harder. On your internet surfing routine, you are sure to see GPUs with the Super suffix attached to them. What is it?

That Super suffix is exclusively used by Nvidia for their graphic cards. It’s mostly a marketing term to distinguish between different versions of the same GPU. Now, you may be wondering what’s so different about these GPUs. Well, one major feature of such GPUs is that they are a slightly powerful version of their base version.

The Nvidia GPU terminology goes like this – Normal <Super < Ti. Let’s take the 2060 series of cards for example. The base 2060 has 1920 CUDA cores while the Super version comes with 2176 CUDA cores. The Super version also has an 8GB GDDR6 VRAM, more than 2060’s 6GB version. Nvidia has been doing this for some time and you can be sure they are going to go with this naming convention for the foreseeable future. So, the next time you are on the verge of choosing your next GPU, go with the one which will suit your everyday needs.

We hope that this guide has helped you know what Super means in GPU cards. If you want to know the best settings for DayZ, check out this article. Also, don’t forget to follow and bookmark us to get the latest on gaming and tech. Game on!!