What Does VR Ready Mean on GPU 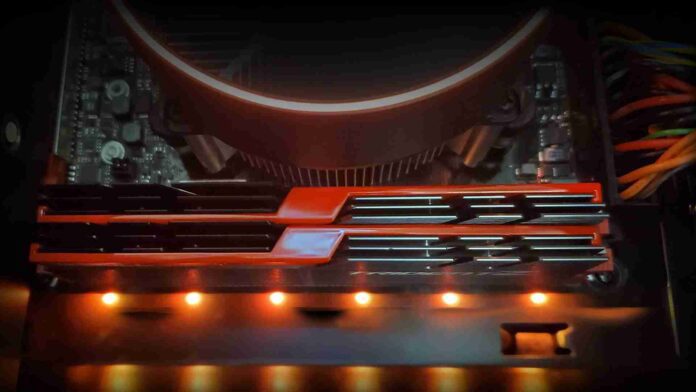 GPU tech has advanced so much in the past two decades that it seems like a dream. Years before, the devs were facing problems creating and optimizing games for the available GPUs. But today, almost everything runs butter smooth even on a mid-range PC build. A lot of appreciation goes towards good optimization too. Without the proper and efficient optimization of games, especially performance-heavy ones, the games would be lagging, thereby ruining the experience of the players.

Since games have come such a long way, the arrival of VR ones was unavoidable. VR as a piece of tech has been there since the 90s but due to limitations on the hardware side, it wasn’t widely used. Those days are over now. VR has been gaining traction a lot in the past few years. It did see massive popularity a few years ago but that hullabaloo has subsided a lot. Don’t worry though. It still steadily albeit slowly gaining some popularity. This leads to the topic of GPUs coming with VR Ready written in their description. Let’s look at what it means.

What Does VR Ready Mean on GPU

With the constant and fast increase in GPU capabilities, it was inevitable that they would get VR-ready at one point in time. Now, if you haven’t already been sure of what VR Ready means then it’s time to know about it. When a GPU includes VR Ready in the description of its features, it’s making the consumers aware of the fact that the graphic card is capable to run virtual reality programs along with supporting VR hardware, i.e, VR headsets.

So, why do GPUs need to include that in their description? Can’t all graphic cards automatically have the capability to do that?? Well no. VR games are very performance heavy and will hog your machine’s resources. Plus simply having a powerful GPU wouldn’t do the trick, since you need a CPU of the exact caliber too to run VR applications.

We hope that this guide has helped you in knowing what VR Ready means on GPUs. And the next time you are on a GPU hunt, make sure to look for the one which will suit your everyday needs. If you want to know the difference between Ti and non-Ti cards, check out this article. Don’t forget to check out and bookmark us to get the latest on gaming and tech. Game on!!