What Is the Difference Between Ti and Normal GPU 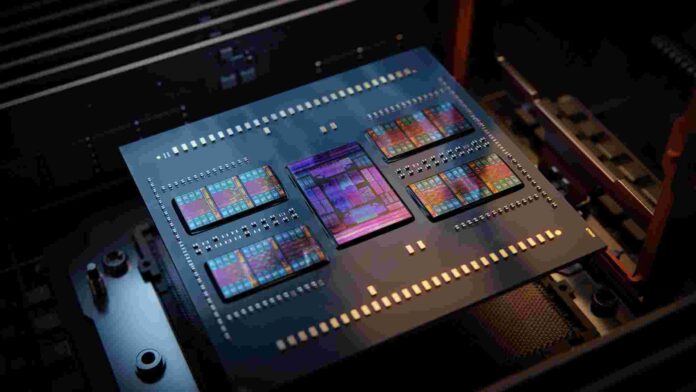 The entry of Intel in the GPU market has been nothing short of confusing and exciting, to say the least. While the Arc Series is nowhere near a rival in terms of performance when compared to Nvidia and AMD cards, Intel is seeing a good start in its graphic card journey. It would be nice to see other companies enter the market too but nonetheless the competition is healthy for us as consumers.

When it comes to graphic cards, their sheer variants can confuse any newcomer in the industry. On top of it, manufacturers such as Nvidia and AMD are constantly putting out GPUs with the same name that has a different suffix attached to them. Now to someone who is not well-versed in tech, choosing one will be a hassle. So, what’s the difference between a Ti card and a normal one? Are they just names only? Let’s see and find out.

What Is the Difference Between Ti and Normal GPU

Choosing a graphic card to buy can be overwhelming for a person who possesses a lack of technological knowledge. It also doesn’t help when a specific card has its own different versions, confusing the potential buyer even further. To someone who hasn’t really bought a graphic card before seeing a 3060 and 3060ti on sale will be nothing but confusing. But there are differences between such cards.

First, we need to know what that Ti means in the GPU industry. You might have noticed that only Nvidia-specific cards have the Ti suffix in them, while GPUs from AMD don’t have such suffixes attached at the end of their cards. Well, the Ti in those Nvidia cards refers to Titanium. So, that’s it? That’s the only difference? Well, no actually. There’s more.

GPUs with Ti in their name are more powerful compared to their non-Ti counterparts. Take the 3060 series of cards from Nvidia. The non-Ti variant comes with 3584 CUDA cores. On the other hand, the 3060Ti has 4864 CUDA cores. Now, when it comes to memory, the usual RTX 3060 GPU has 12GB GDDR6 VRAM, whereas its Ti counterpart has 8GB GDDR6 VRAM. But when you test their performance, the 3060Ti performs much better than the non-Ti version. So, the next time you are browsing the internet looking for a graphics card to buy, remember to do your research and get one according to your performance needs.

We hope that this guide has helped you in knowing the proper difference between non-Ti and Ti graphic cards. Anyways, if your GeForce Experience app is not detecting GPU, check out this article. Don’t forget to follow us to get the latest on gaming and tech. Game on!!