When Phione & Manaphy will Release in Pokemon Go 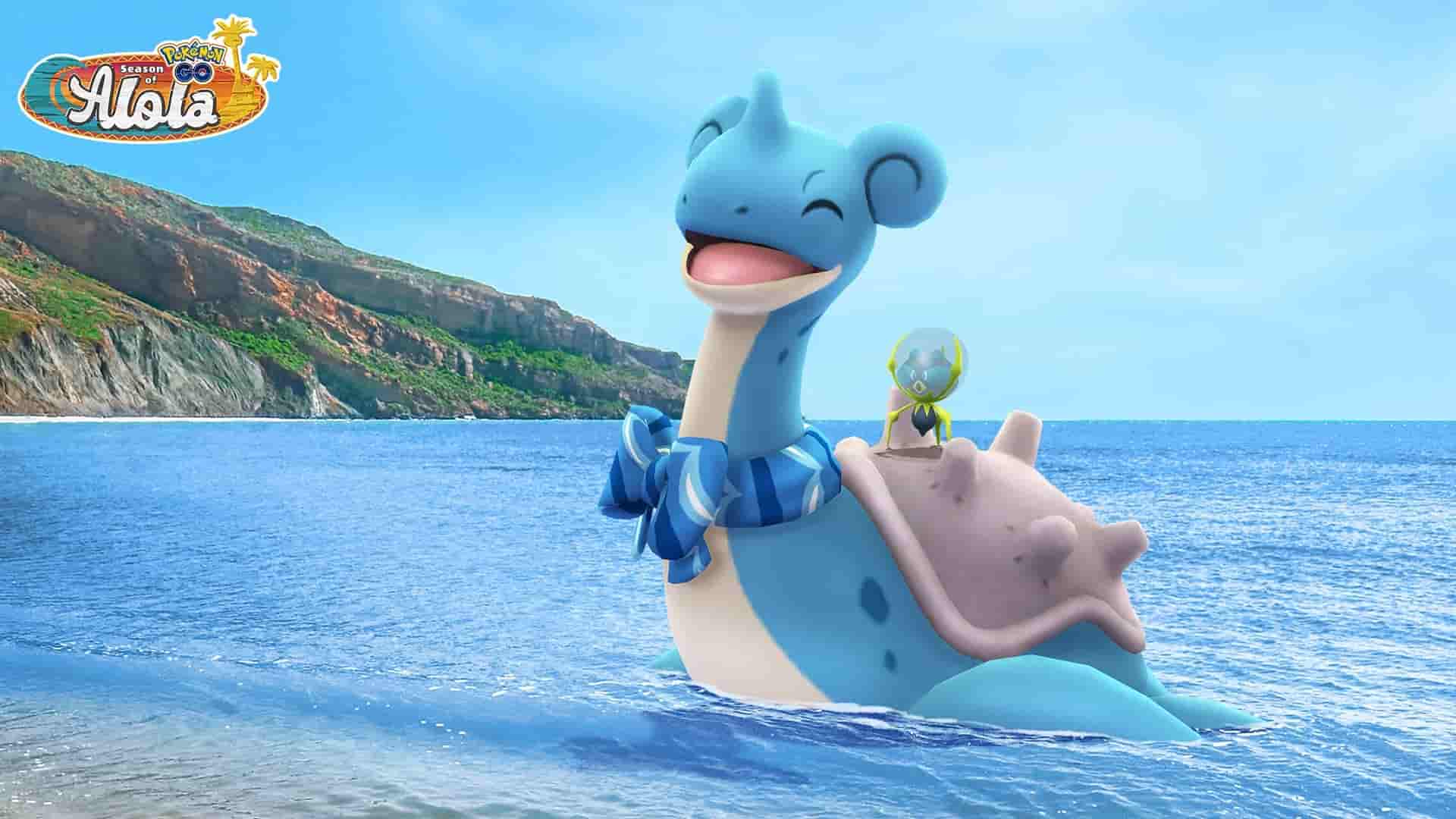 As the new Gen 9 pokemon are revealed, many are expecting the release of old gen pokemon in Pokemon Go. Well, did you know that some Gen 4 mythical pokemon are yet to be released in Pokemon Go? Yes, these include both Phione and Manaphy. With no official release date from the devs about these Gen 4 pokemon, players are getting anxious about their availability in the game. So, if you want to know when Phione and Manaphy will release in Pokemon Go, consider reading this article till the end. Here’s everything you need to know.

Both Manaphy and Phione are water-type mythical pokemon that hail from the Sinnoh region. They both were introduced in Gen 4 and since then, these pokemon have been fairly popular in the community. Well, despite their massive fan following, the two pokemon didn’t get a Pokemon Go release date, yet. As they are nowhere to be found in the game even when Gen 9 has been officially revealed, players are curious to know if there will be a Phione and Manaphy release date in Pokemon Go, ever. So, without any further ado, let’s jump right into the details.

When Phione &amp; Manaphy will Release in Pokemon Go

If we take into account the information that is currently available on the release date of these two pokemon, we can say that they are probably not coming to Pokemon Go, anytime soon. The devs at Pokemon Go are known for including new-gen pokemon after months of their official release, so right now, there is no chance for Phione and Manapgy to get a release date in the game. However, this can easily change if the devs decide to release old gen pokemon with the new ones in Pokemon Go. As Keldeo from Gen V also didn’t get a release date in Pokemon Go, we think that the devs might be planning to release these old gen pokemon in the game in Pokemon Go Fest 2023(June). Well, note that this is only speculation from our side as there is no official confirmation for the same.

If we get additional information regarding the release date of Manaphy and Phione in Pokemon Go, we will be updating this article accordingly at the earliest. For more such articles on Pokemon Go and other newly released titles, make sure to stay tuned with us on Vabsaga.