Top 10 Best Roblox memes that will tickle your funny bone

Roblox is a fun creative video game that is played by all. The platform game was released in 2006 and has since been popular on the various platforms it was launched for. The multiplayer /single-player free-to-play game makes use of a virtual currency (Robux) during gameplay. Gamers have come up with rib-cracking memes to help grow and expand the Roblox community. In this article, we will be looking at the top 10 best Roblox memes that will tickle your funny bone.

Top 10 Best Roblox memes that will tickle your funny bone

We’ve made a compilation of the best Roblox memes that will make you laugh till you tears up. 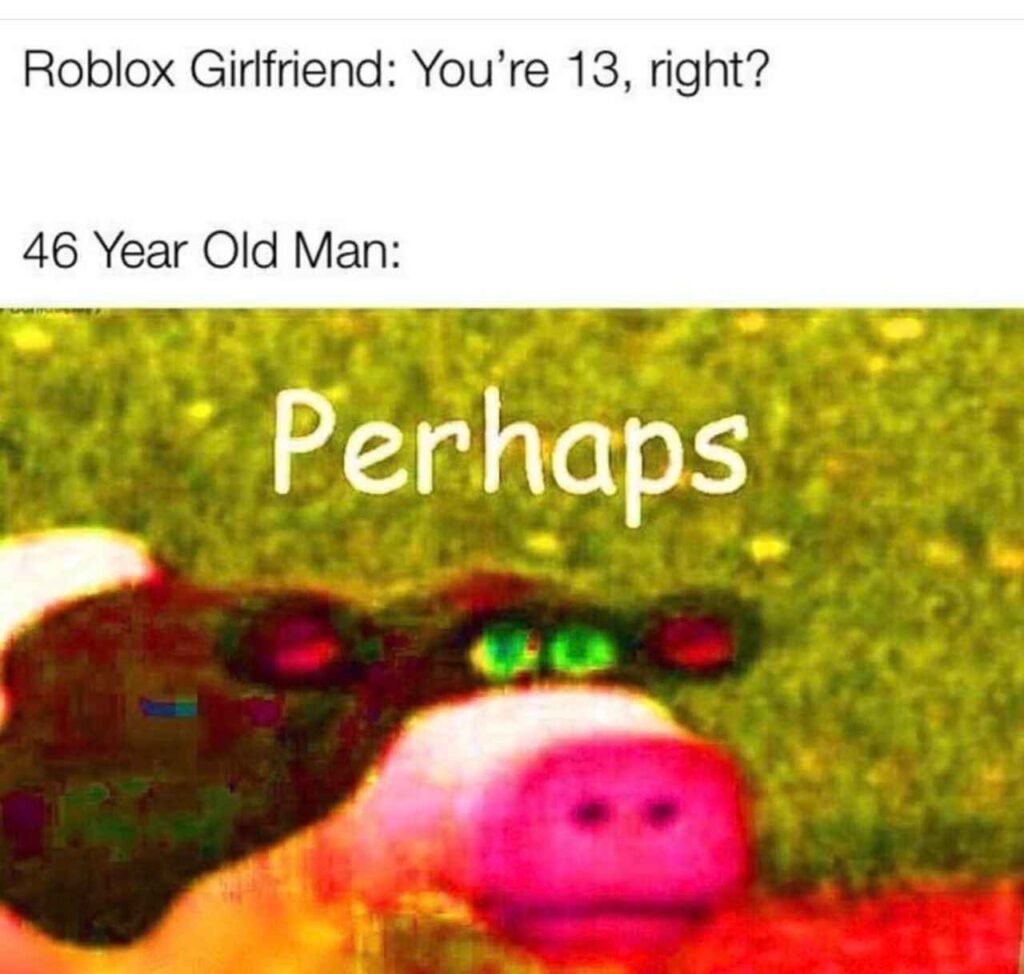 The fact that Roblox is a game for all age groups makes it really fun and creepy at the same time. There, you often have the grown-ups who make inappropriate remarks every now and then. 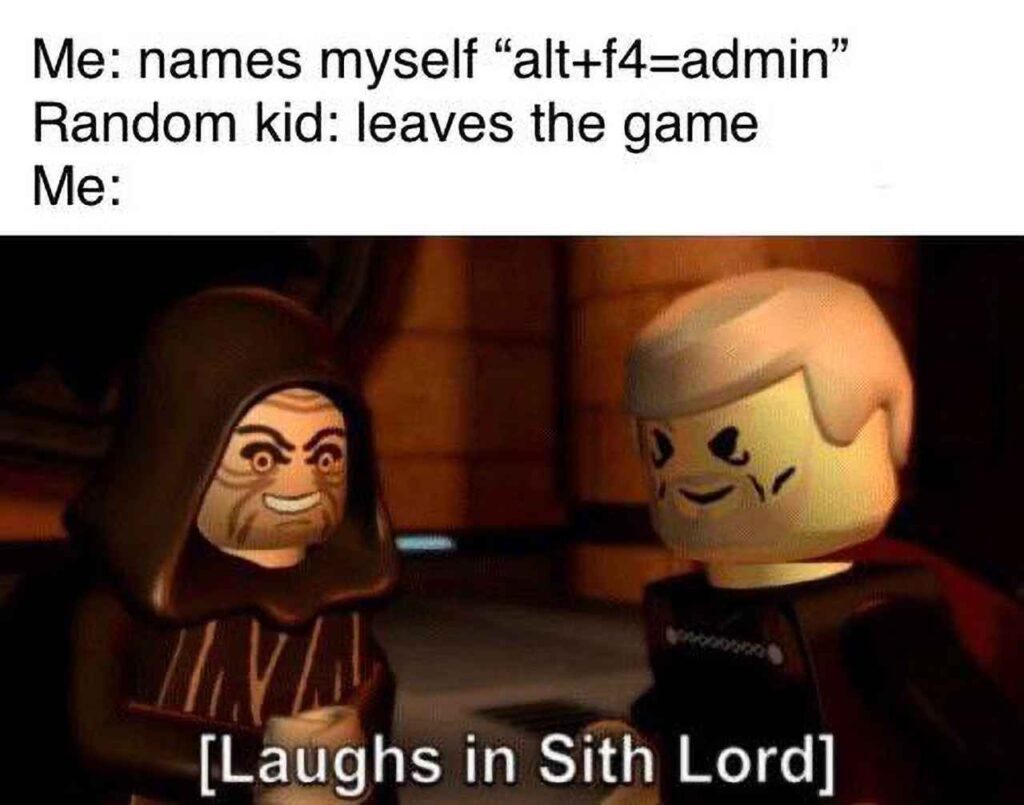 Like most multiplayer video games, trolls and silly are inevitable. This is done in a bid to distract other players 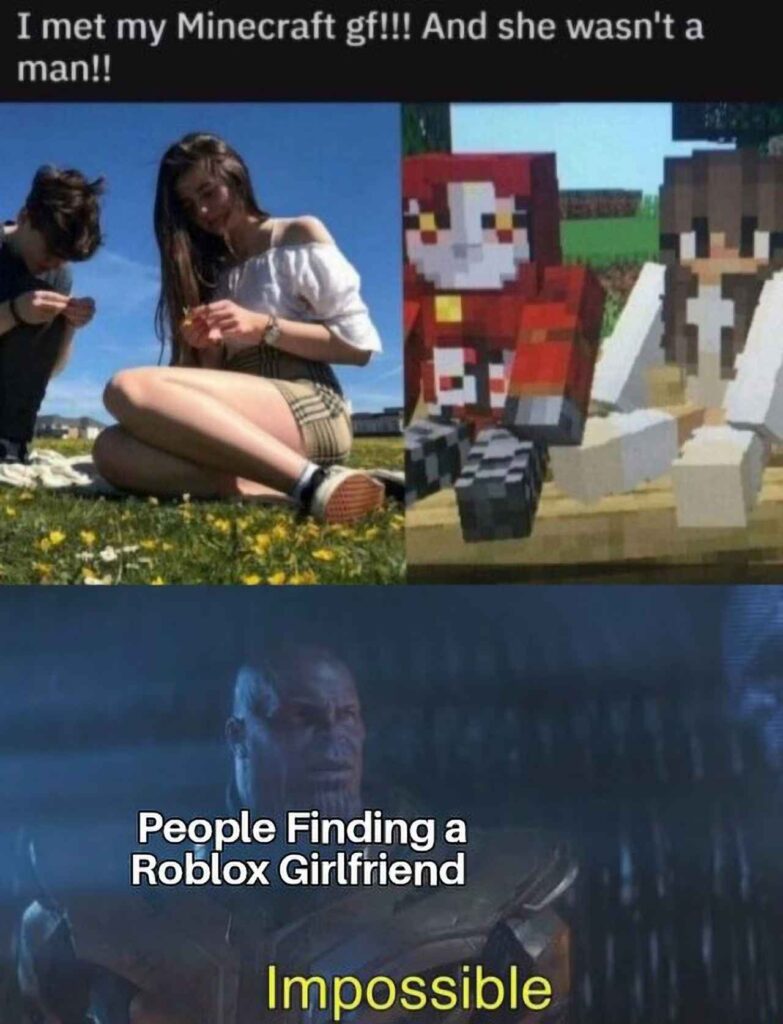 People find love in the strangest of places. Well, the community of Roblox seems to be an exception because a majority of the players there are underaged children. 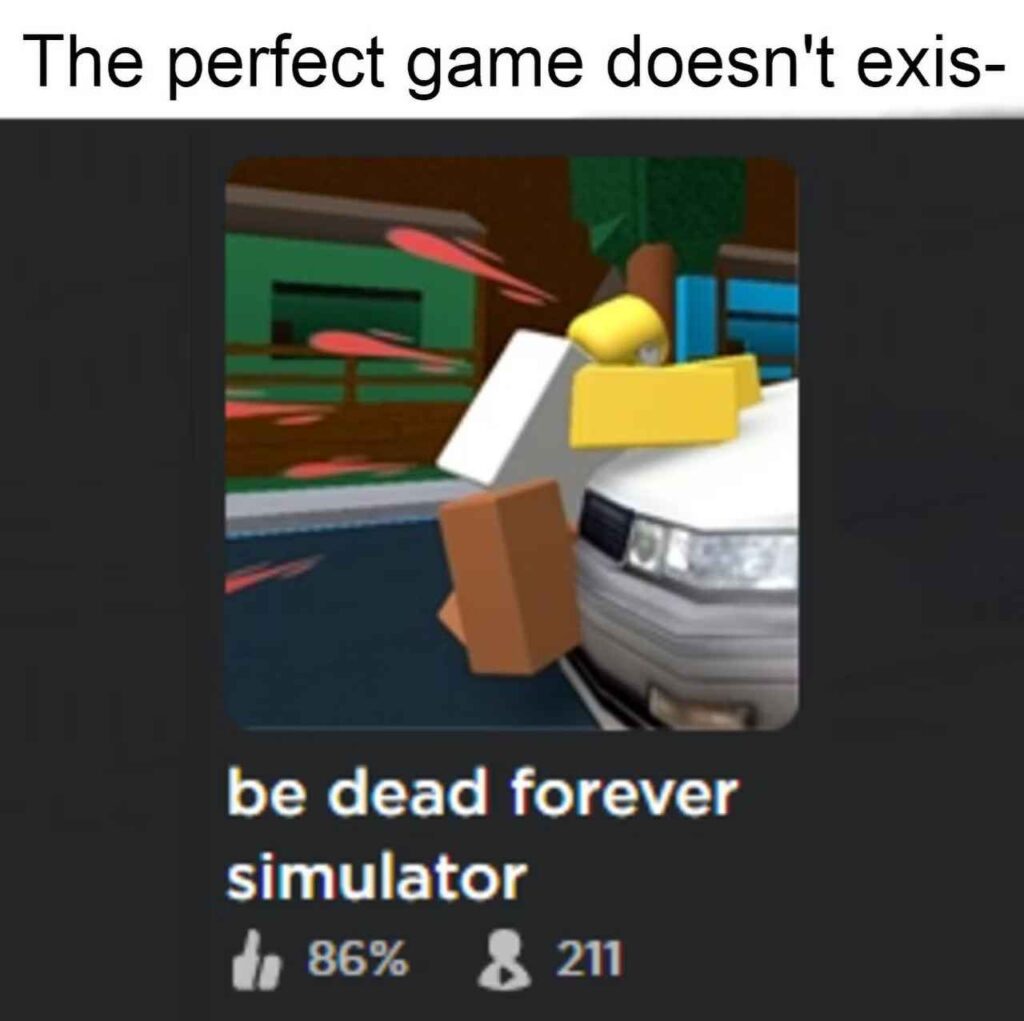 Roblox has the most unique and special games with captivating and intriguing titles. 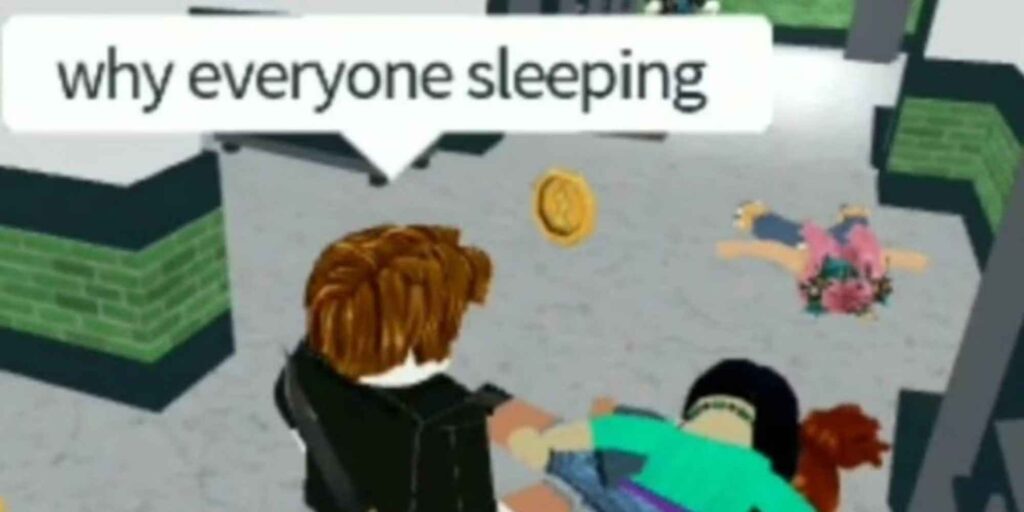 The dark humor in this game is what most gamers can’t do without. Imagine asking why everyone is sleeping when it’s obvious they are lying dead. 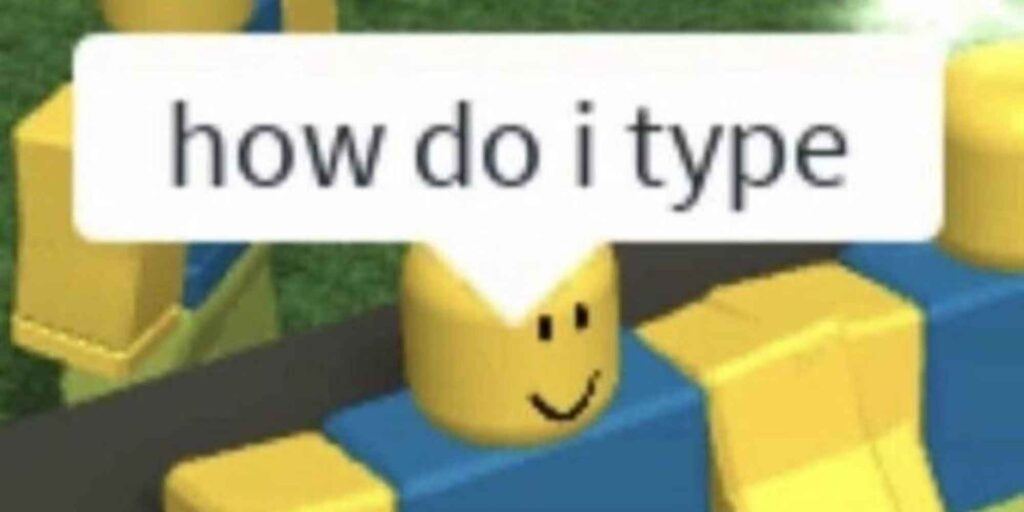 New players genuinely asked some really funny questions like “how do I type?” during gameplay.

This meme certainly has to do with the popular Despacito song. Hearing the spider say the word Despacito without any fun or emotion is dead funny to many people.

Roblox features different minigames and hence consists of copies of other popular games like Grand Theft Auto and even Call of Duty Zombies.

9) Let’s Disguise the Language, or Not 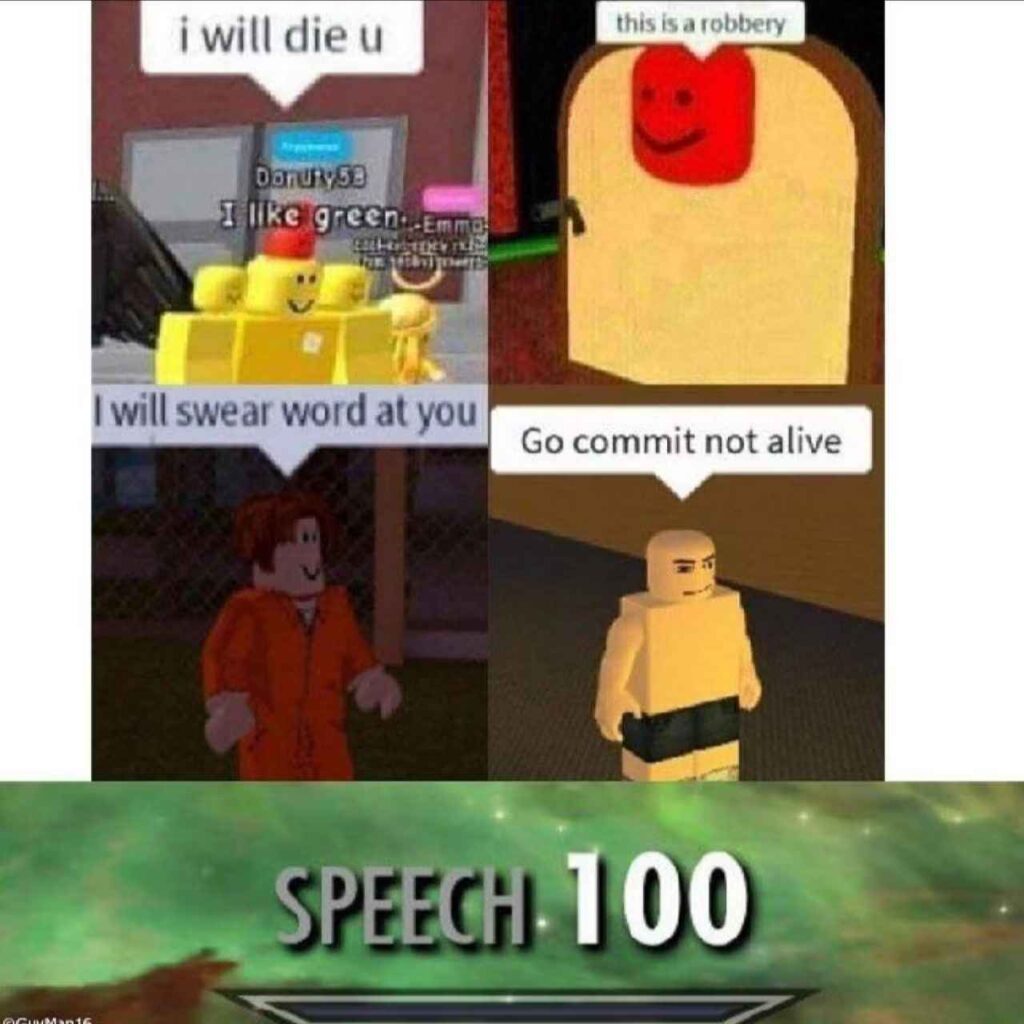 Because most children can’t make use of certain offensive and swear words during gameplay, they came up with other ways to pass the message across. 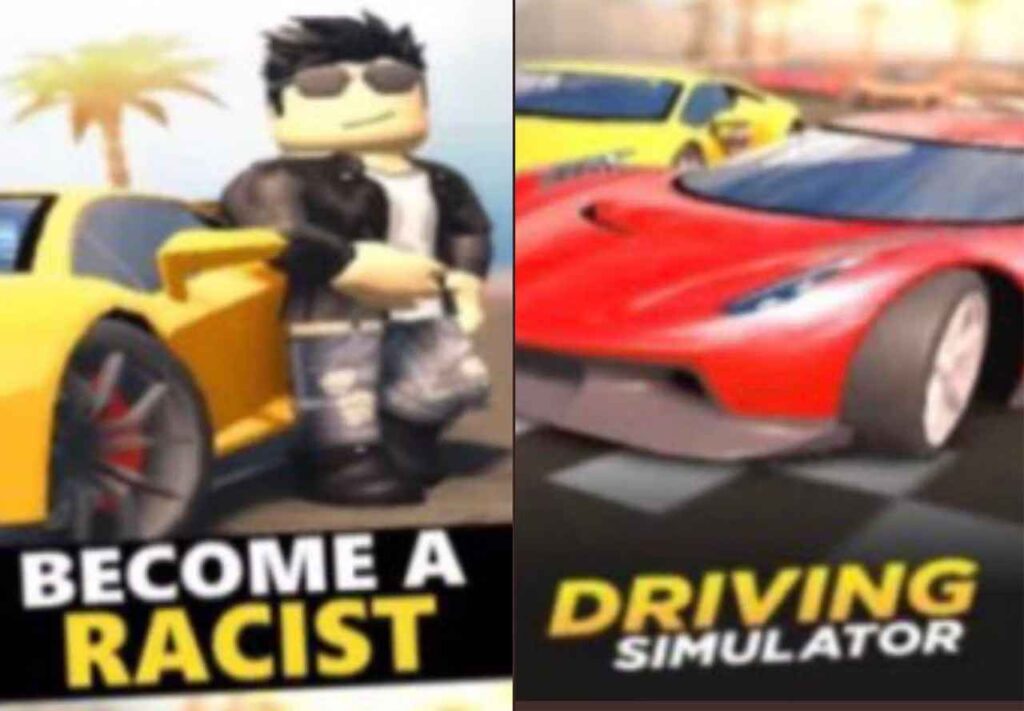 Just like in every other gaming community, there are always the mean kids that would throw out mean remarks at any given opportunity. Most kids tend to make a joke out of these remarks by repeating them.

Hope you loved them. Keep in touch with Vabsaga for more updates, and share these memes with friends.