Call of Duty (COD) Vanguard: How to report a player 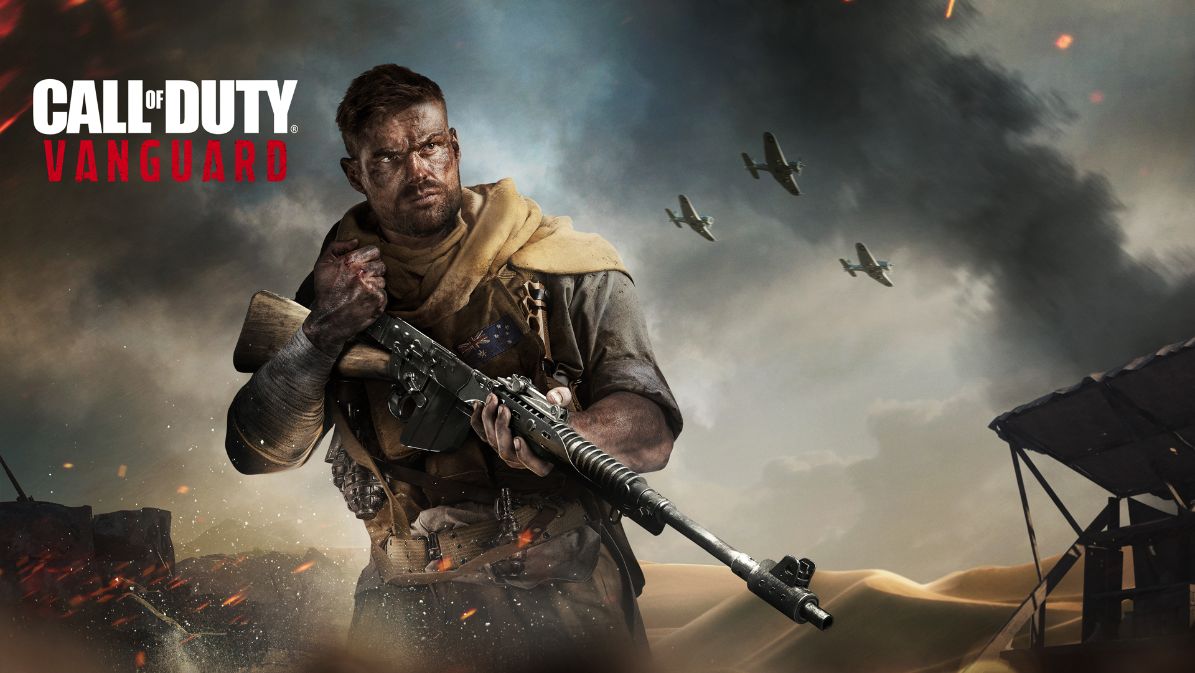 Call of Duty: Vanguard is the latest installment into the First-Person Shooter Call of Duty Franchise. This game, like many others, currently offers a multiplayer mode across 20 maps, 12 operators and 38 guns. There are also various other game modes that have been adapted over from the predecessors, while adding some new modes of its own as well. Publishers at Activision have also announced the upcoming Zombie Content which will be available by December. These factors, along with the improved graphics from this generation have attracted many players to the game.

One of the most prominent aspects of gameplay in COD Vanguard lies in its multiplayer. This installment of the game provides cross-platform gameplay along with lots of updating content. This aspect of the game has been the driving reason for the franchise’s success. Many even today look back at a few of its most prominent predecessors such as Black ops and come back to avail more.

Why would you report a player?

COD Vanguard’s cross play feature has definitely allowed multiple players on different platforms to play together. But the consoles and PCs each have their own pros and cons in this game. This is especially evident in the broken aim assist on the controllers to compensate for the keyboard mouse advantage PC has. There is also another factor in regards to matchups where many come across connectivity issues and PC hackers. Such factors seriously affect the game’s ecosystem. To overcome this, most choose to turn off crossplay, which works out for console players but not entirely for PC players.

The only way to deal with these hackers is to report them. This can also be done if someone is being abusive online or is frequently causing unnecessary problems to the entire team on purpose. However, one must keep in mind to only use the reporting function if it is really necessary, and must not abuse it. Here are some steps to report a player in COD: Vanguard given below.

How to report a player:

To report a player from the Multiplayer menu:

Upon doing so, the developers will look into the matter. It will hopefully be dealt with accordingly by them.