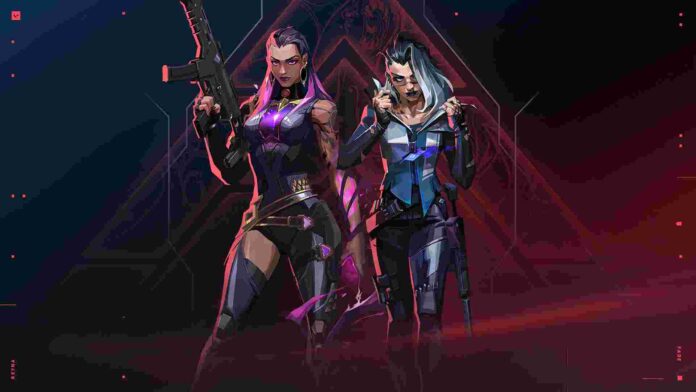 The major success of League of Legends has enabled Riot to focus on games of other genres too. Right now they produce and support three games besides LoL – Legends of Runeterra, Teamfight Tactics, and Valorant. The company also has another fighting game in development, dubbed Project L. Only a few other companies exist right now in the gaming industry that has these many games in live support.

Valorant is Riot’s first game that isn’t related to the League IP. Despite that, it has been able to establish itself as a great hero shooter. A commendable feat to be honest. When looking at the game people tend to compare it with Overwatch and Counter-Strike. While an apt comparison, Valorant takes much of its inspiration from CS than Overwatch. And if you know CS, you know how tough and competitive the game can be. This leads to you doing your best to learn every skill and technique possible to safeguard your ears from the shrieks of a fourteen-year-old kid. But, you can’t always hone your skills in online matches, as sometimes playing the game offline with bots can be much more beneficial. So, does Valorant offer a way to play the game offline with bots? Let’s find out!!

It is a piece of unfortunate news, but Valorant doesn’t allow you to play the game offline let alone offline with bots. However, Valorant is still fairly “new” having just launched in 2020, so there is still hope for a bot mode. Considering its competitor, Counter-Strike allows you the ability to do so, maybe one day Riot will decide to put such a feature.

Valorant does have a “kind” of feature that pits you against bots but you need to be online for that. Furthermore, you don’t move much in it, which happens to be an important part of the gameplay experience. It’s called Range and it is a practice map. Here you can test out your legend abilities along with weapon and aim checks. If you want to do those things while you are connected to the internet, you can join the Practice Mode.

We hope that this article has helped you in knowing about the availability of offline play with bots in Valorant. If you want to know more about the game shutting down in 2023, check out this article. Bookmark us to get the latest on gaming and tech. Game on!!