How to get & unlock Hall of Fame in Forza Horizon (FH) 5? 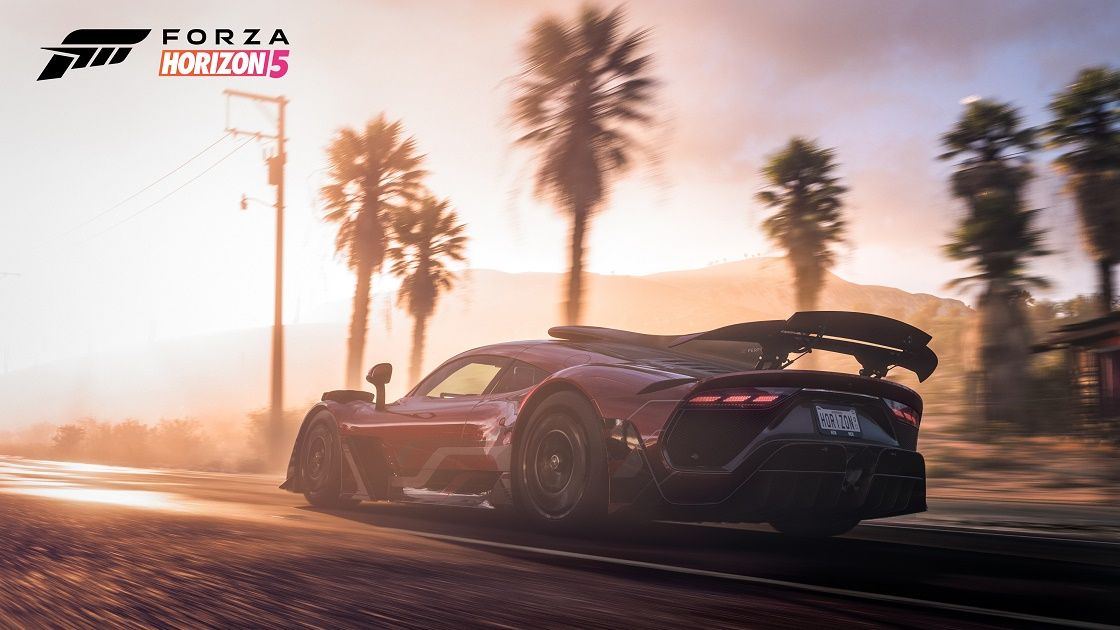 Attaining Hall of Fame in Forza Horizon 5 can be very daunting and challenging if you’re new to the game, but also exciting and feels rewarding at the same time once you know the process. The hall of fame in Forza Horizon 5 is like a badge of honor that put them among players on top of the leaderboards that have obtained a huge number of accolades. These players have mastered the basics of the game and how to handle the races and events that grant them the highest rewards. If you also aiming for the Hall of Fame, then this guide will get you started on the basics of how to unlock accolades challenges and complete some of the stories that serve as a requirement in Forza Horizon 5.

What is the Hall of Fame in FH5?

Hall of Fame is similar to a record sheet, where it displays the best of the best players of Forza Horizon 5 who stand at the top of the world by earning accolades. Accolade points are primarily challenge points that you earn by completing missions, races, and challenges or any other tasks as simple as getting a specific star in particular events. The game contains multiple festivals such as Mexico, Apex, the wild, Baja, and street scene with each offering its own upgrades and is mandatory to complete and buy every festival and upgrade to get to the Hall of Fame.

However, the game doesn’t unlock the hall of fame right away and you need to beat one last event that’ll award you with 10,000 accolade points. Once you’ve acquired every single upgrade from festivals and beaten the last event. The game will put you in the Hall of Fame.

Once you’ve been listed in the Hall of Fame, the game will unlock more tough challenges and Hall of Fame accolades are the toughest ones to beat and offers lucrative awards if you beat them. This includes challenges like drifting and car challenges like 240z formula drift, audio Quattro, and some of these challenges contain rare cars like Lamborghini Gallardo & Koenigsegg Regera that are only accessible once you reach the Hall of Fame. So if you’re planning on collecting every car from the game, then reaching the hall of fame is a must. As the Series 2 update is released, more accolades challenges will be available that’ll yield unique rewards for players to grab and more in the game.